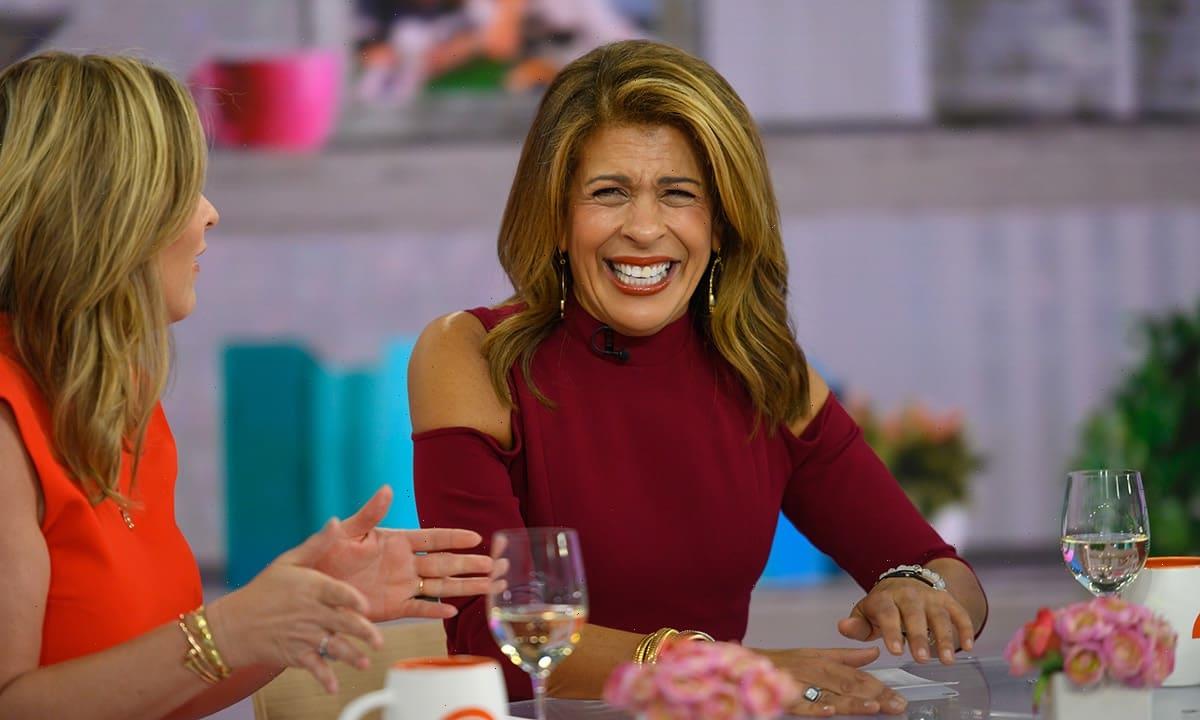 The Today Show stars are a close-knit bunch and that even extends to the behind-the-scenes crew as demonstrated by Hoda Kotb on Wednesday.

The popular host shared a snap of a group of people outside who had gathered to show off their support to producer Brittany Haviland. Hoda shared the snapshot of the assembled group who hoisted placards in Brittany’s honor. One read: “We [heart] you Brittany Haviland,” another said: “Haviland is our hometown hero,” and a third had the message: “Prowler Pride.”

WATCH: Hoda Kotb overwhelmed after surprise from her daughter

In her caption, an enthusiastic Hoda shared: “Our fantastic producer @bhaviland has a fanclub on the plaza! We love u brit!!!“

Fans also shared the support for Brittany, as one posted: “Proud of our hometown girl love you,” alongside a heart emoji, while a second simply added: “Brittany.”

A third commented: “The best!!! @bhaviland,” and a fourth exclaimed: “We all [heart emoji] @bhaviland!“ 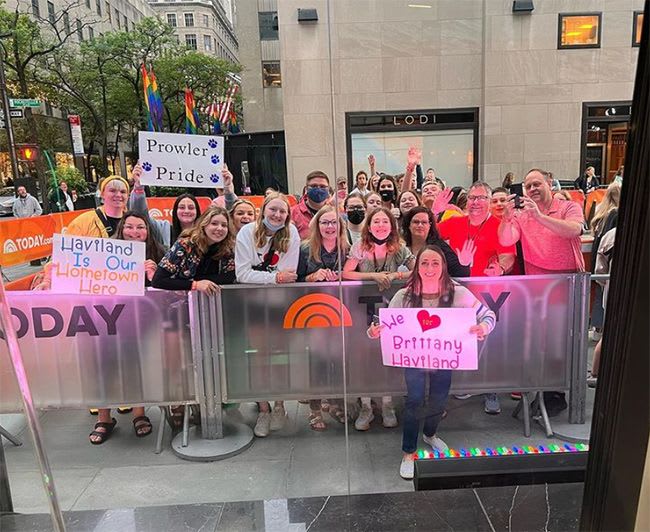 Hoda shared the love for Brittany

And even though Hoda wasn’t in the shot, another follower still wasn’t over her outfit from the show, as they complimented: “Hoda you are crushing the style that yellow suit that you had on Wednesday is beautiful looking good girly.”

SEE: Hoda Kotb returns to social media after absence – and her family photo is the sweetest

Despite her strong bonds with her co-stars, Hoda was recently called out by Jenna Bush Hager over one of her more peculiar habits.

When Jenna met the star’s college roommate, Mary, she asked whether she picked up her specific style of partying from her teen years.

Brittany is a beloved member of the Today team

“I’m wondering when this originated,” she questioned. “Hoda now likes to go to a party, do a quick circle and then sneak out before anybody can even witness it. It’s called the Ho-dini. Did she do that sort of Irish exiting thing when you were [in school]?”

MORE: Hoda Kotb is all smiles during night out supporting Jennifer Lopez

“No, but I am Irish so I could see how that might have (influenced her),” Mary responded to the room’s amusement.

“Are you telling us that you taught her the Ho-dini?” Jenna pressed, to which she responded: “Maybe? My family knows how to get out the back door.” Hoda was left giggling during the entire conversation.