Ricky Gervais, 60, has expressed his outrage over the current allegations surrounding Government officials and the Prime Minister in regards to the so-called “lockdown parties”. The Government came under fire after footage of Boris Johnson‘s former spokesperson Allegra Stratton showed her referring to a “fictional party” as a “business meeting with cheese and wine”.

Ricky weighed in on the controversy as he spoke to ITV News ahead of the release of the latest season of After Life on Netflix.

The comedian said he understood how those who abided by the restrictions throughout the pandemic felt after the reports came out.

He said on Tuesday: “I get it, I get the anger. It’s palpable.

“Why wouldn’t they be angry?

“Myself and everyone kept to the rules.

“I think I’ve been naive all my life, it’s only now that I think… why do we trust them?

“Of course we shouldn’t trust the people in charge, that’s how they are in charge.

“They shouldn’t be trusted,” the actor concluded.

Now Ricky is preparing for the launch of season 3 of After Life on Friday, but filming the last six episodes of the show has been filled with challenges.

The production process was put on hold during the coronavirus pandemic and Ricky even admitted he was anxious over whether or not the new season would go ahead.

The third season was initially announced in May 2020 after season two was released in April 2020.

Nearly a year later, filming finally kicked off and wrapped in June 2021.

Ricky himself confessed the uncertainty of the pandemic caused him “anxiety”.

He told Deadline on Friday: “It was a year of anxiety, thinking whether it would it go ahead.”

“But we didn’t drop a minute due to Covid,” Ricky continued. “Honestly.”

“Everyone tested all the time and no one tested positive.

“It didn’t slow anything down. It was good.”

Most of After Life’s main cast will be back for the season, including Diane Morgan, Ashley Jensen and Penelope Wilton.

One star who will be missed in season three is David Bradley as his character Ray sadly died away at the end of the last series. 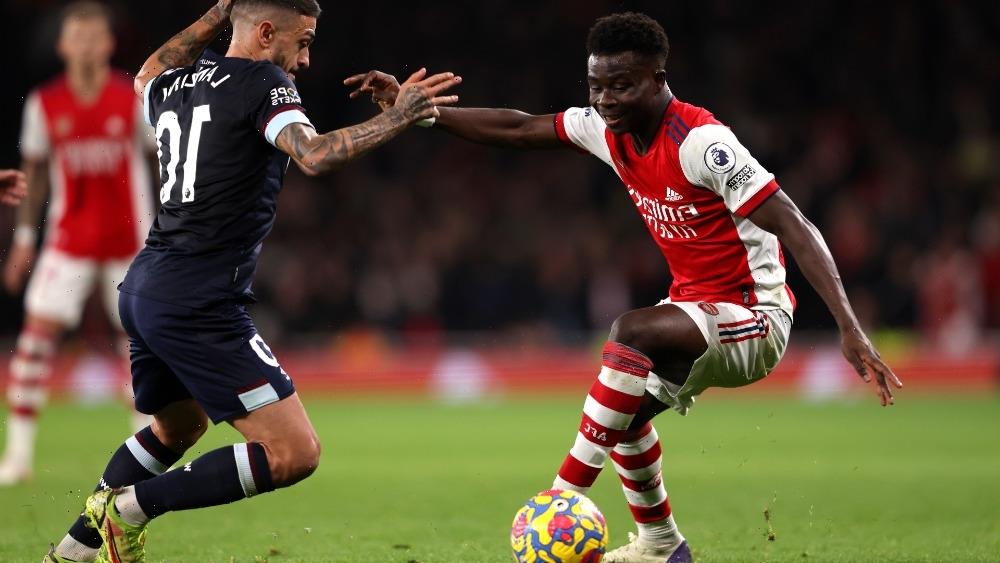 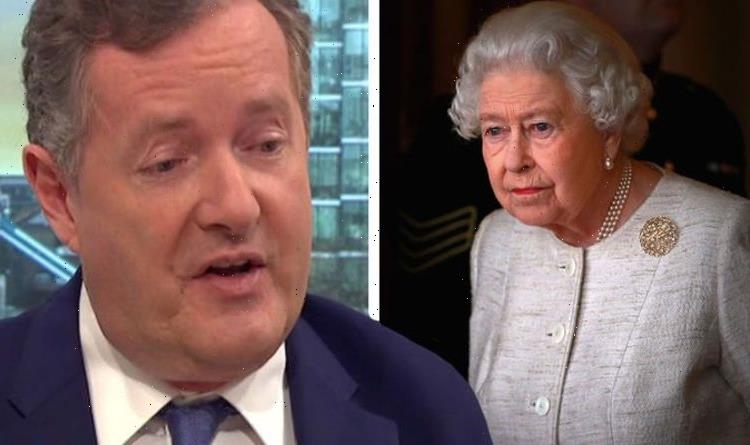