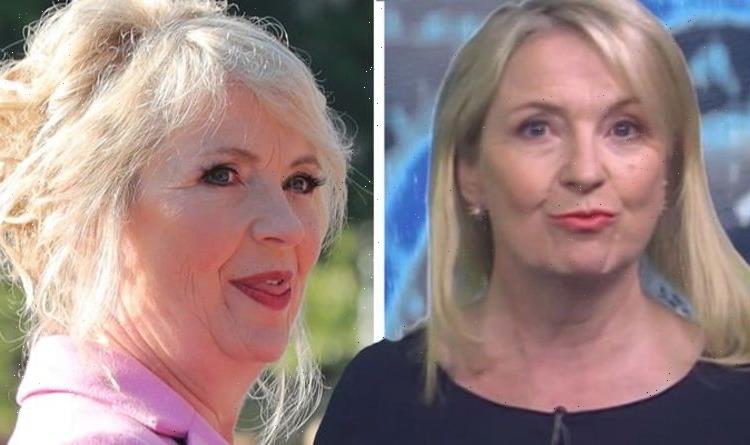 Carol Kirkwood, 58, was left mortified after she accidentally said the word “doggers” on live TV during her weather report on BBC Breakfast last year. The meteorologist revealed she had to apologise profusely to the editor for the slip-up, which left her thinking she was in big trouble.

Carol is celebrating almost 25 years at the broadcaster and took a look back on one of her most memorable moments.

In a recent interview, she told of how the mishap came about in a clip that has since gone viral.

“I’ll never live that one down as long as I live!”

“That hounds me, no pun intended!”

While reporting on location from Greenwich Park early one morning in August 2020, she accidentally merged the words dog walkers and joggers which left everyone around her, in the BBC studio and viewers watching at home in hysterics.

“I didn’t know whether to laugh or cry,” she cringed.

“The security man was doubled over so if I look at him, I’m going to laugh.

“And then the person in my ear said, ‘Graphics on!’ and I thought, ‘Uh oh, I’m in trouble,'” Carol giggled.

She says in the clip as the camera pans across the park: “The sun is beating down, we’ve seen lots of doggers,”

Realising her error, she quickly added “…Not doggers of course, lots of dog walkers and joggers around here!”

Speaking of the incident she described as “horrendous”, Carol winced as she exclaimed: “That was awful and it came about so innocently!”

Explaining how and why the incident occurred, she said: “When I’m on location obviously I don’t have an autocue, I never do.”

She revealed that she usually needs to think carefully about what she says before beginning the forecast, as the script must be full of keywords so the cameraman knows when to turn the camera slightly for the graphics to appear on-screen.

“I don’t even have a monitor on location so everything is done from memory and I use cue words to alert the gallery in Salford to know that I’m cueing the graphics,” she went on.

“I rehearsed this with the cameraman a couple of times, and then I did it for real. ‘It’s absolutely beautiful, what a view. We’ve been watching the doggers all morning.’”

But of course, things took a turn for the worst when it came to the real thing.

“And then what’s worse is that I said it again!” she exclaimed.

Despite apologising for her error, the clip soon reached fans all over the world.

“I was surprised because literally I was getting tweets and emails from Dubai, from Canada, from the States, from Australia, from New Zealand,” she told Radio Times.

“It was like blimey O’Reilly, it was a slip of the tongue!” 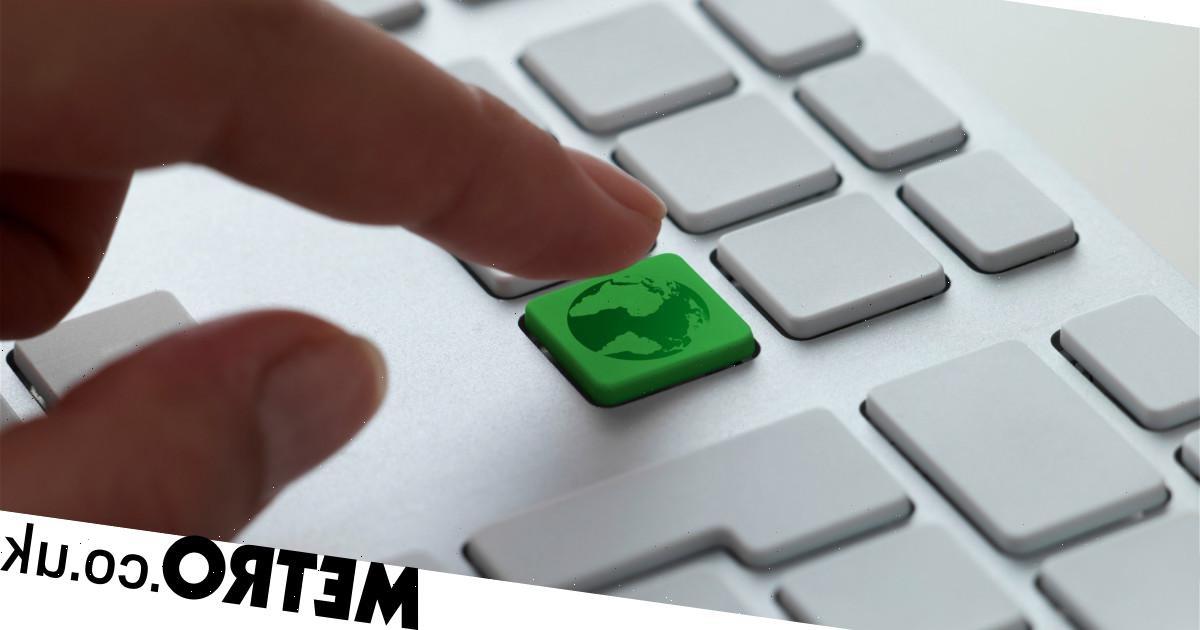