Nadiya Hussain has recalled making an orange drizzle cake for the Queen’s 90th birthday celebrations back in 2016. The Great British Bake Off winner said her family were “not that interested” in the Royal Family and so it didn’t dawn on her what a big deal it was at the time.

“I was so naive,” Nadiya admitted.

“It’s really weird, growing up in an immigrant home, I’m not a royalist, my parents aren’t at all interested in the Royal Family, not one tiny bit.”

“They know who they are.

“From [Princess] Diana onwards, they’ve been interested, but anything before they’re not that interested,” she told Gaby Roslin on her Podcast. 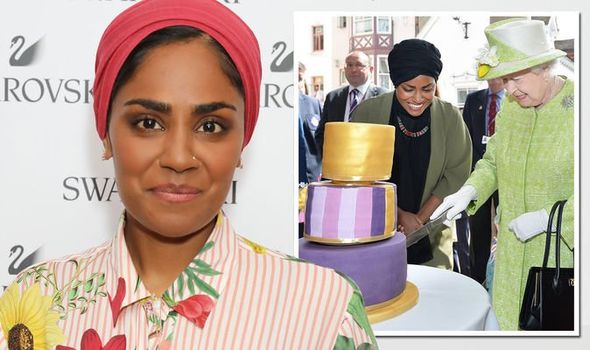 “But it was scary, very scary,” the mum-of-three said.

Nadiya, who won the baking contest back in 2015, made the monarch a three-tier orange drizzle cake with orange curd and orange butter cream.

When the baker asked her daughter what type of cake she should make for Her Majesty, she amusingly told her: “You’ve already baked a cake for the Queen… Mary Berry is the Queen!” 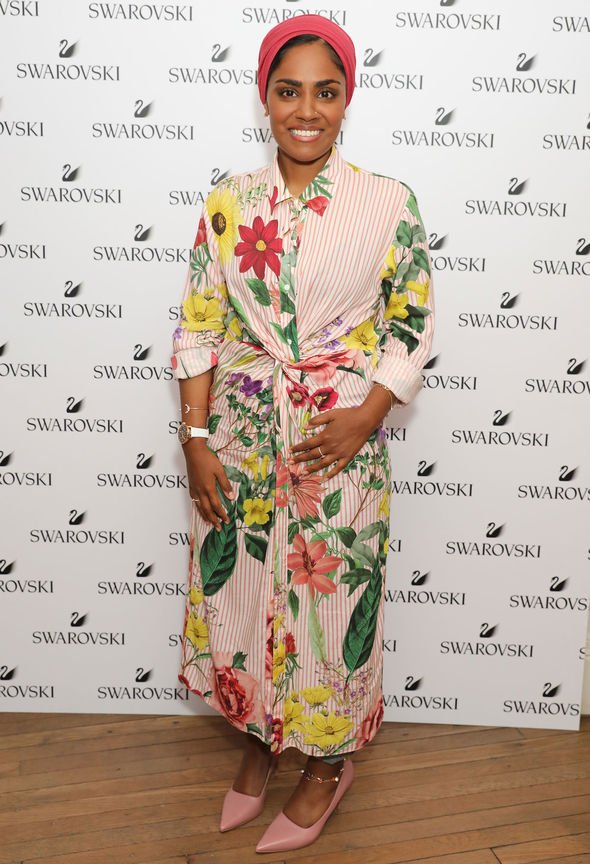 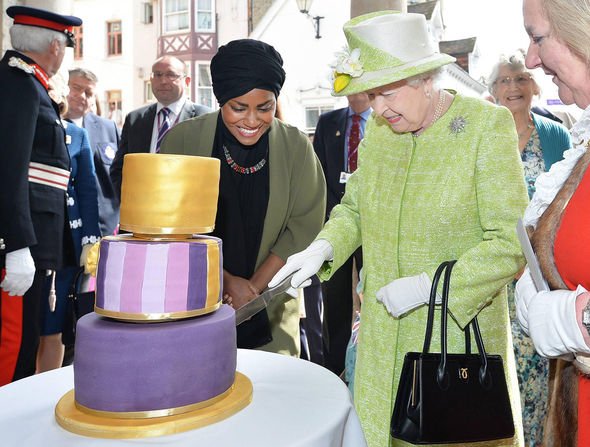 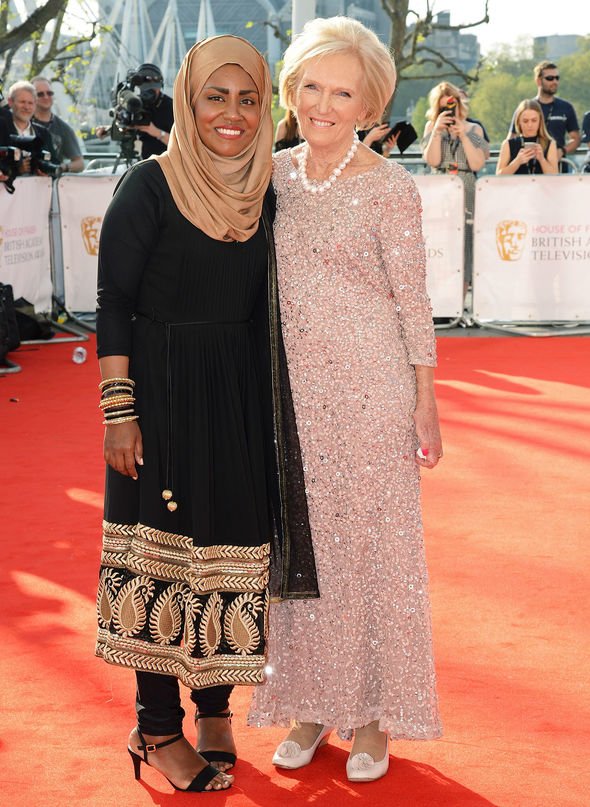 At the time, many people took to social media to comment on the purple and gold creation.

“Fancy giving Her Maj a wonky cake, though,”(sic) one wrote on Twitter.

“Have you seen the official birthday cake for the Queen? Looks a bit wonky to me,” another added sharing a similar sentiment.

Nadiya later admitted that she was worried about the cake being uneven.

“For a cake like this, you’ve got to get the spirit level out,” she joked.

During the podcast chat, Nadiya also spoke out about her mental health and how she finds it difficult to talk to her parents about her problems.

“Within my family, my community or Bangladeshi people, there’s this silence that I’m just afraid will never go away.

“Even now, to this day, I have never openly spoken about my mental health to my parents.”

Nadiya made her admission after recently opening up about her extreme anxiety and debilitating panic attacks in a one-off documentary.

In Nadiya: Anxiety and Me she explored the issues which she kept a secret for many years.

“They have watched the documentary and they know that I suffer with mental health issues, but we’ve never spoken about it,” the TV star revealed.

“There is no terminology for mental health illness within our community.

“Often there are different words used such as, ‘She’s gone mad or they have been possessed or they’re on drugs’… there is no actual word to explain mental health issues/illness.

“So how can you talk about something that isn’t even in their vocabulary?” she went on to say.

That Gaby Roslin Podcast is available on all podcast streaming platforms. Hussain’s episode is released on Monday.