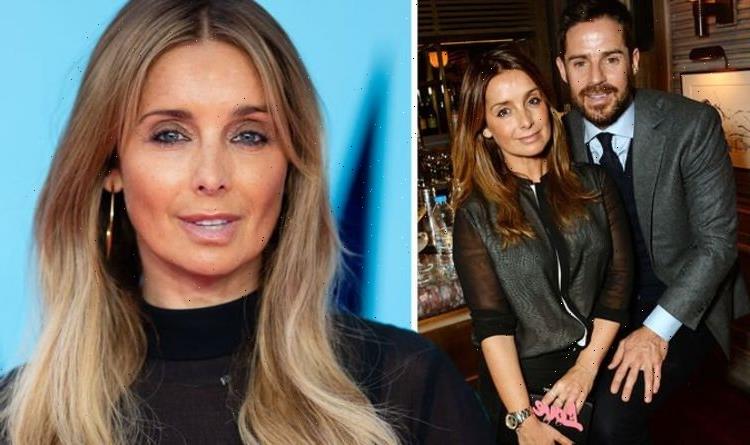 Louise Redknapp was 23 when she married her ex husband Jamie Redknapp and was wed to the sports pundit and TV star for almost 20 years before they decided to go their separate ways. The singer, now 46, says she chose to keep her surname after they split as she’s been a Redknapp for half of her life.

She also wanted to have the same name as her children, she explained.

The former couple are parents to two sons Charley, 17, and Beau, 12.

When asked about remaining a Redknapp following her divorce, Louise previously said: “People ask me about that a lot. First and foremost, my kids are Redknapps.”

“I don’t want to turn up at a school function and have a different second name to my children. I’m proud. Those little things mean a lot to me,” she told You magazine back in February.

The mum-of-two went on to say that she felt like a Redknapp as she had been one for over twenty years of her life.

“I’ve been a Redknapp longer than I’ve been anything else in my life. I was married to Jamie for longer than my time without him,” she added.

The singer confirmed their separation during a television appearance in September 2017 after 19 years of marriage.

Their divorce was granted shortly after.

The pop star was reportedly “quite shocked” to learn of their low key wedding.

A source told OK! that she didn’t even know they were engaged.

Following their nuptials at Chelsea Registry Office on Monday, the newlyweds headed to Scott’s Restaurant for a small reception with friends and family.

A day after their wedding, the new bride changed her name on social media, to mark the start of her new married life.

Father-of-two Jamie, 48, is set to become a dad again in the very near future as his new wife is expecting their first child together.

The 37-year-old model is already mum to four children, who she shares with her former husband Jonathan Lourie.

Louise, who found fame in the 1990s with girl group Eternal, was photographed not long after the surprise wedding took place.

She was snapped leaving New Wimbledon Theatre the day after the bash after attending a press night for 9 to 5: The Musical, which she currently stars in.

The theatre star also launched a new Phone Smart initiative with EE to encourage parents to help their children in the digital world. 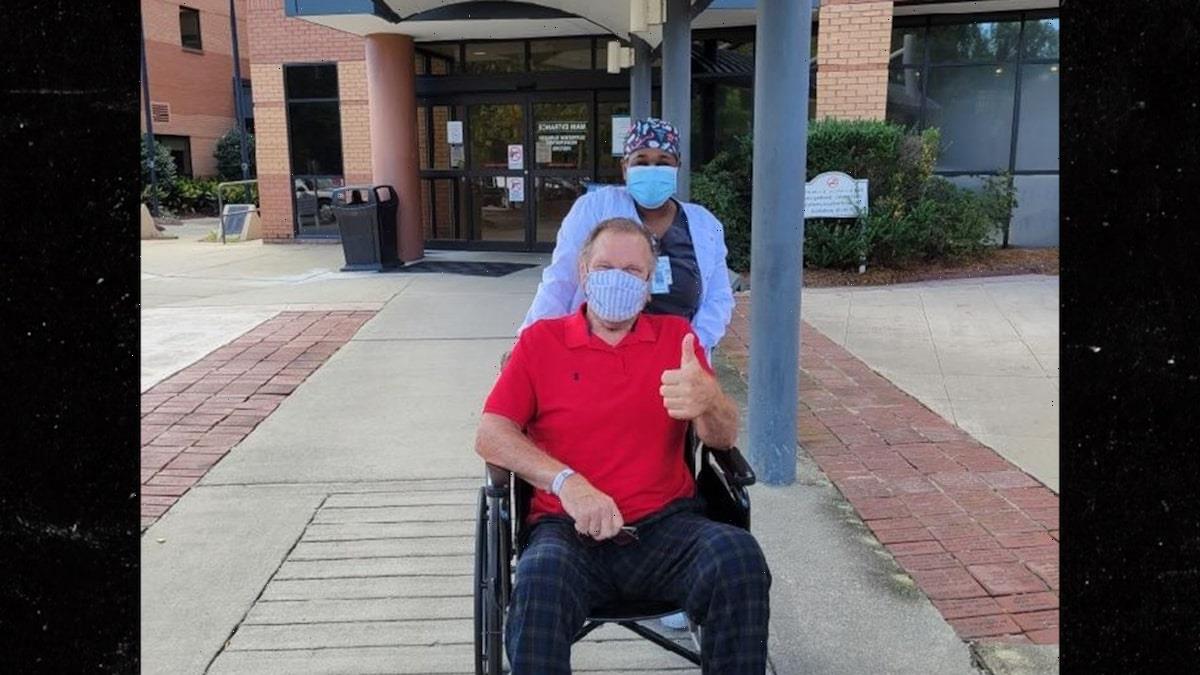 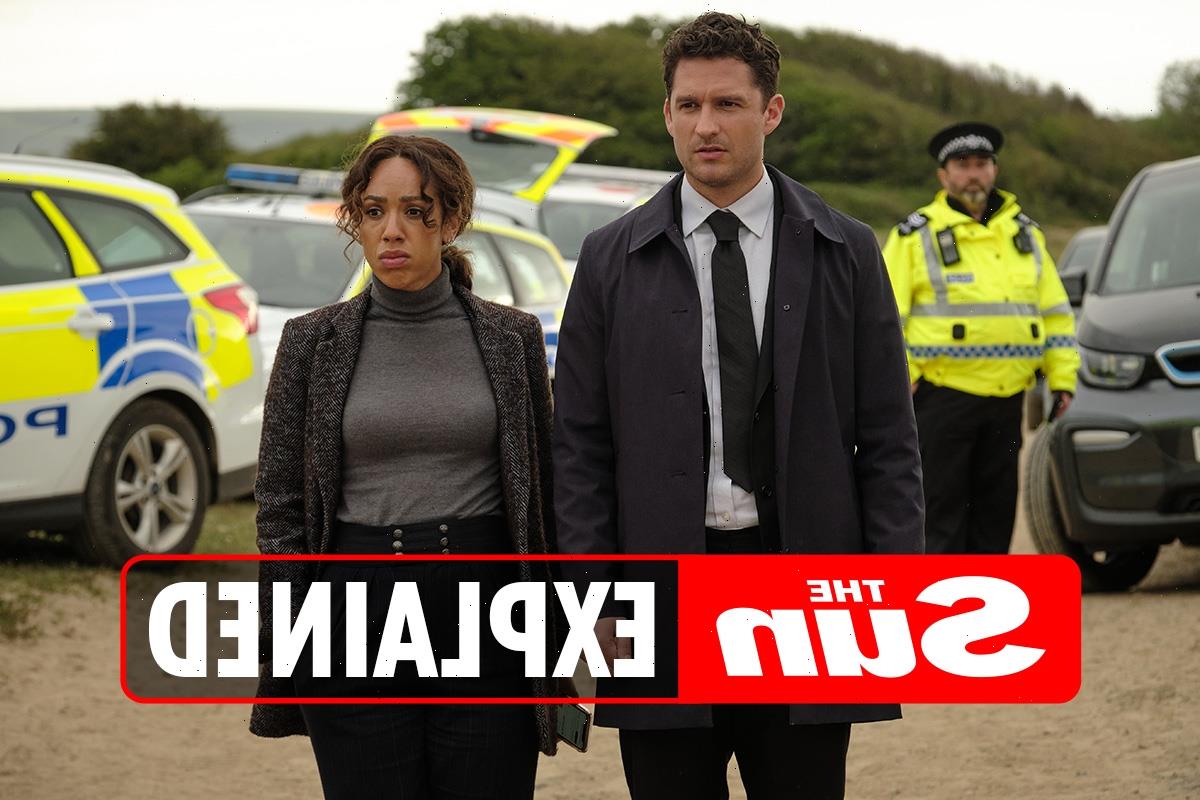