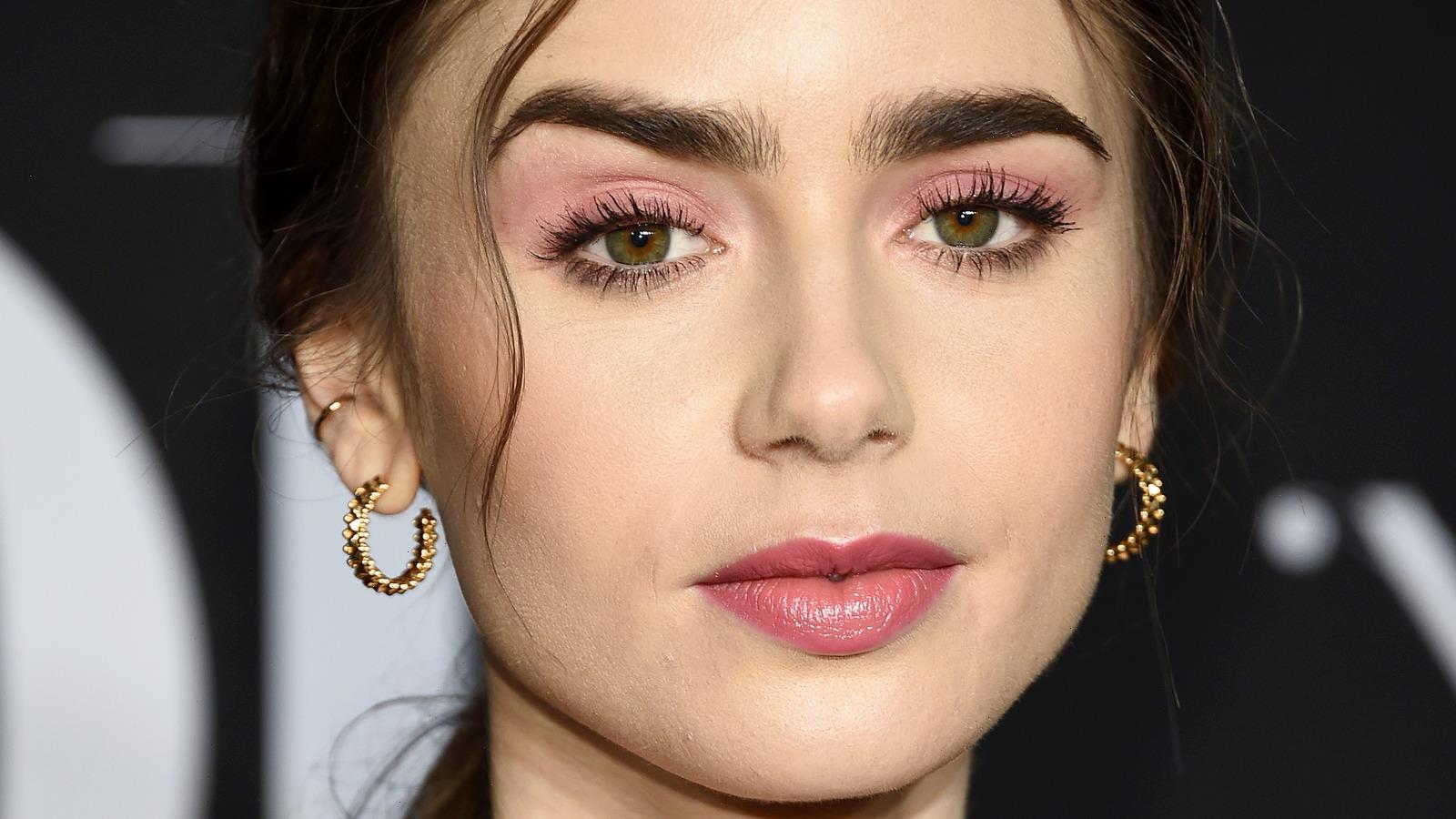 While the majority of us likely spent Labor Day grilling out, actor Lily Collins celebrated in style by marrying film director Charlie McDowell, People reported on September 7. The wedding ceremony comes a year after Collins first announced her engagement to McDowell via Instagram. “I’ve been waiting my lifetime for you and I can’t wait to spend our lifetime together…” she captioned the romantic social post, which showed the couple kissing as Collins flashed her new rock for the camera. On his own Instagram page, McDowell had similarly sweet words for his fiancee. “In a time of uncertainty and darkness you have illuminated my life,” he wrote, alongside a picture of Collins beaming. “I will forever cherish my adventure with you.”

Per E! Online, the pair first went Instagram official in August 2019. At the time, Collins broke the news with a picture of them together in Paris, where she had been filming her hit Netflix show, “Emily in Paris.” Ever since, she’s been giving us glimpses of their ongoing romance on social media. From the streets of Paris to the waters of Copenhagen, and everything in between, these two have taken their love story global. Therefore, it’s only fitting that Collins and McDowell’s wedding day was likewise commemorated on Instagram. Here’s everything we know about the ceremony — so far! 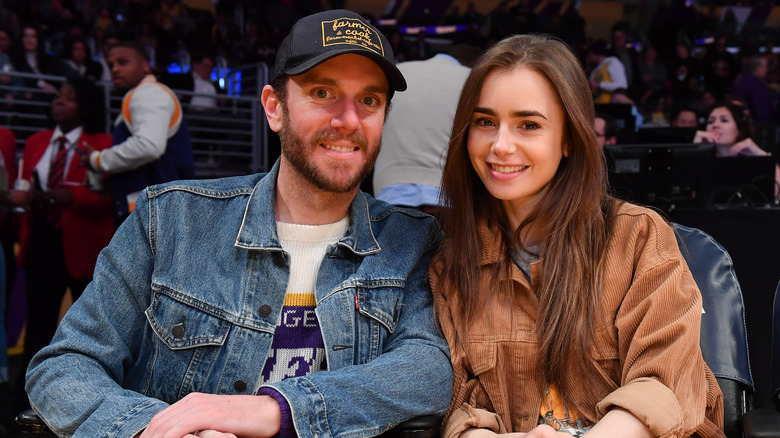 Per People, Lily Collins wed Charlie McDowell in an intimate Colorado ceremony on September 4. The star gave fans a look at her special day with behind-the-scenes images that showed her clad in a dramatic Ralph Lauren wedding gown. According to People, the gown was embroidered and lace, featuring a hood that gave off major fairytale vibes. In an Instagram photo that showed her kissing her new hubby, Collins tagged celebrity makeup artist Fiona Stiles, hairstylist Gregory Russell, and manicurist Thuy Nguyen, all of whom deserve credit for creating her stunning look.

Both Collins and McDowell couldn’t contain their joy and love for one another. “I’ve never wanted to be someone’s someone more than I do yours, and now I get to be your wife,” Collins wrote alongside an Instagram carousel documenting their wedding. “On September 4th, 2021 we officially became each other’s forever. I love you beyond @charliemcdowell…” McDowell also wrote that he’d “married the most generous, thoughtful, and beautiful person I’ve ever known. I love you @lilyjcollins.” And once the wedding news hit the Internet, fellow A-listers flocked to the couple’s Instagram to express their well wishes. “So beautiful & joyful!” Reese Witherspoon said, while Anya Taylor-Joy added, “Oh my GOD LILY! Congratulations.” No doubt fans are joining with celebrities to wish Collins and McDowell every happiness together! 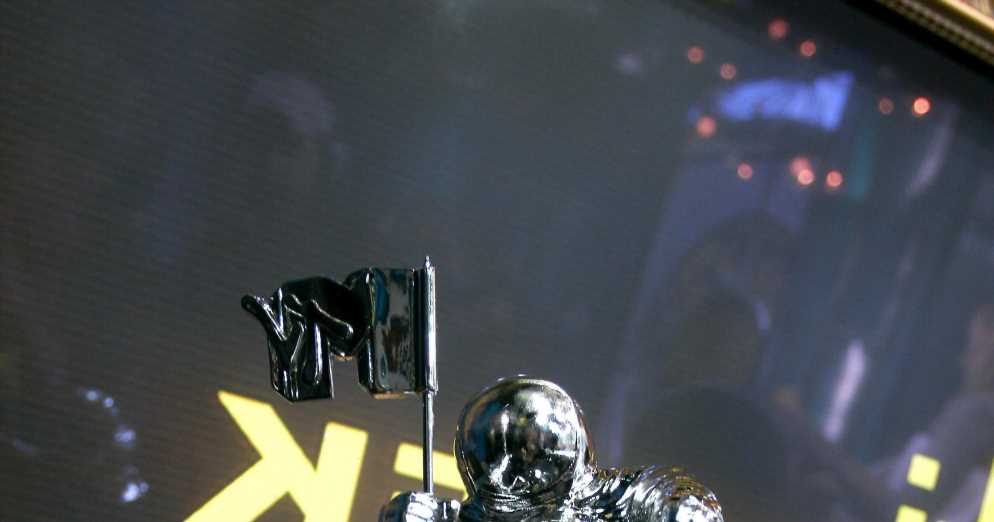