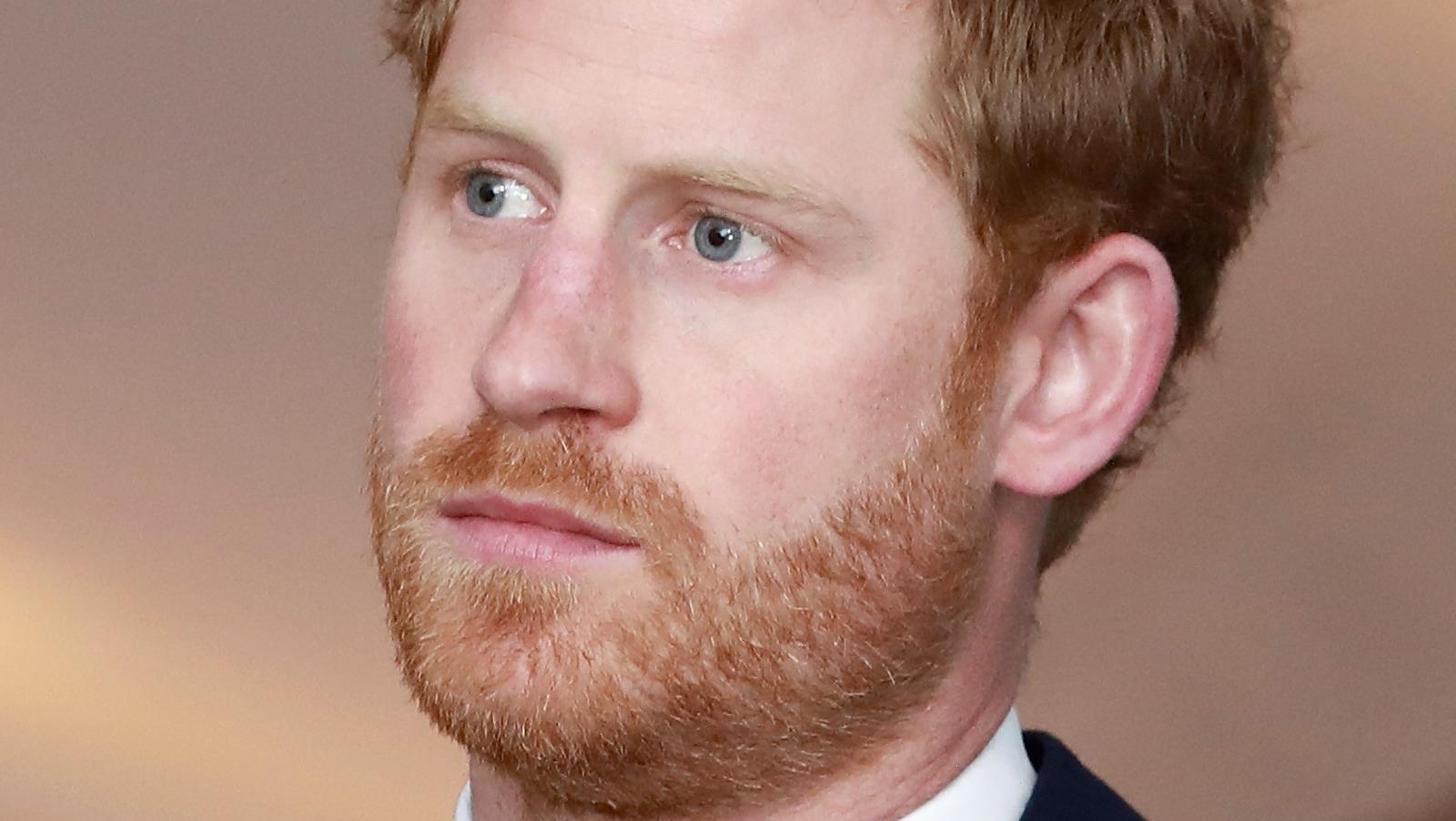 Prince Harry hasn’t exactly held back when it comes to sharing his true feelings. The former senior member of the royal family and his wife, Meghan Markle, have been very vocal throughout 2021, dishing on pretty much everything from their new life in California to the many ups and downs of their time in the royal family.

The most candid claims arguably came when Harry and Meghan sat down with Oprah Winfrey in March as they revealed their pretty shocking truth about their time with what Meghan described as “the firm.” The two made the bombshell claim that one member of the royal family made racially charged comments about the colour of their child’s skin while Meghan also opened up about her mental health struggles.

The interview came several months after Harry and Meghan announced they would be stepping back from the royal family, swapping their residence in London for North America. Harry, Meghan, and their son, Archie, first settled in Canada before making the move to California, where they welcomed their daughter, Lilibet Diana, in June.

While Harry’s been pretty vocal about his reasons for saying bye bye to the only life he’s known, a friend is now dishing on one of Harry’s apparent biggest fears in life. Scroll on for all the details.

Prince Harry reportedly didn't want to be like his uncle, Prince Andrew 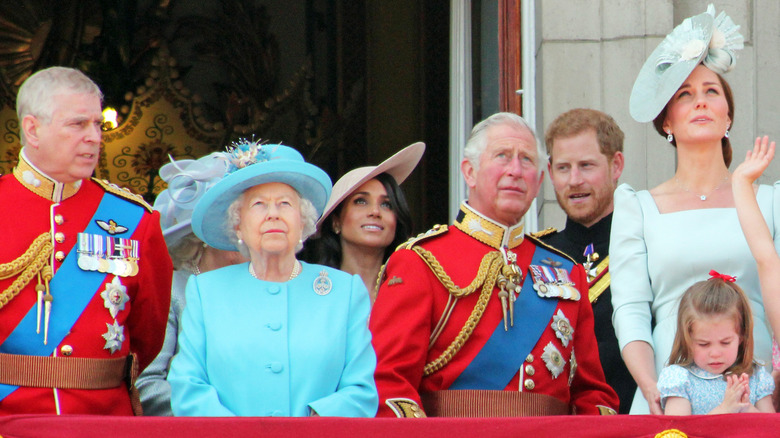 Prince Harry is said to have always feared he could take on a backseat role, similar to Prince Andrew. According to a friend of Harry’s who spoke to The Times, Harry has always wanted to make an “impact” quickly “because he thinks he has a limited shelf-life before the public want to hear more from George and his siblings.” They added he supposedly “worries that after that, he’ll turn into [Andrew].”

George is the son of Harry’s brother, Prince William, and Kate Middleton, while Prince Andrew is the son of Queen Elizabeth II and the late Prince Philip. Andrew is their third child and has arguably become more famous for his scandals than his work as a royal.

Harry hasn’t confirmed the latest report, but hinted he feared falling down the royal pecking order during a 2016 interview with The Times. He explained he wanted to use his “position” to do “good” in the world as long as possible, admitting he thought he would “become boring” or Prince George will “[become] more interesting.” Harry even admitted he feared he’d “drop off” the public’s radar and could be trying to make a “difference” with no one listening.

It seems like anyone losing interest in Harry is still a long way off, though. He confirmed in July he’d be dropping a memoir in 2022, which reportedly has the royal family perturbed it could overshadow the queen’s Platinum Jubilee celebrations. 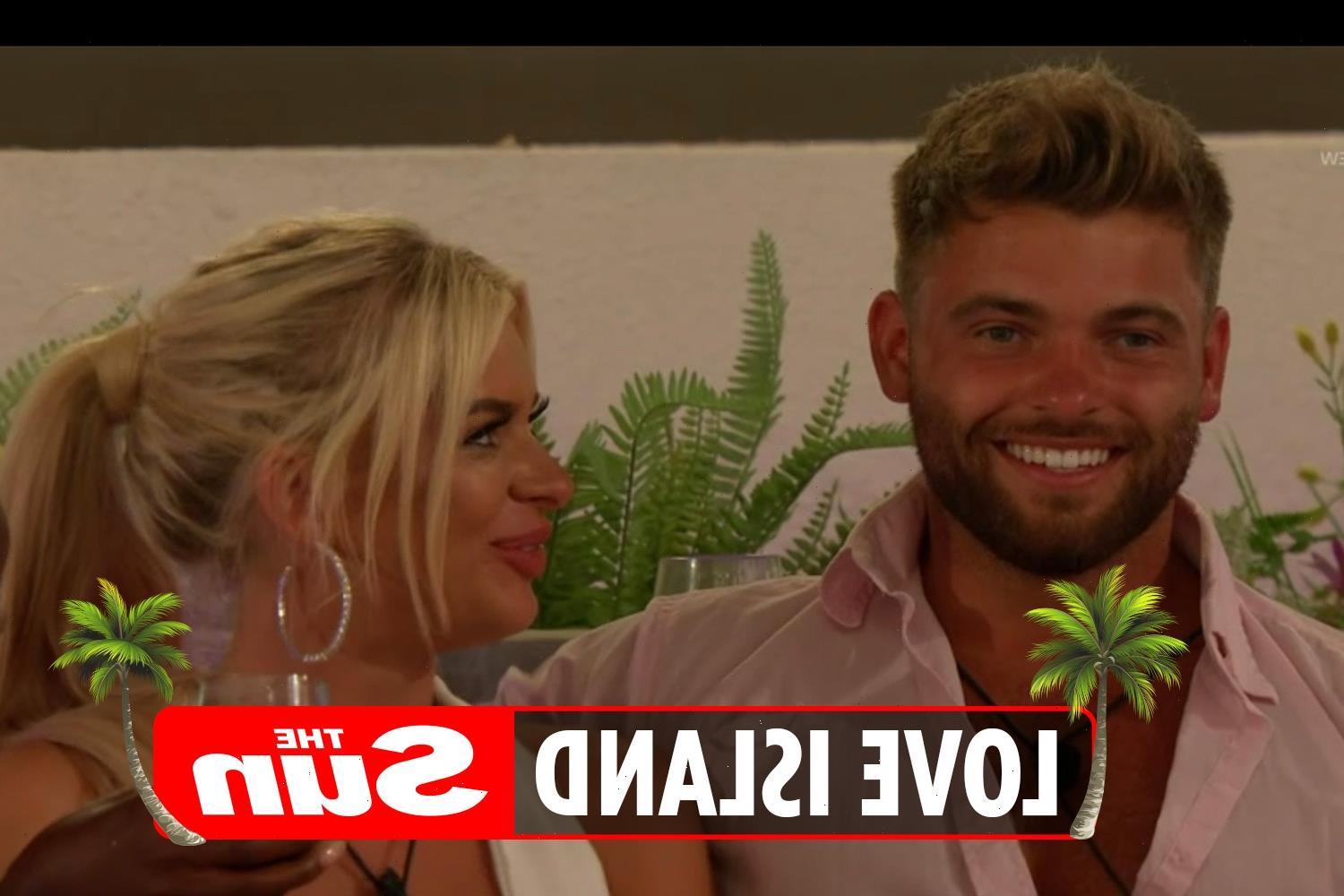