The animated flick Ron’s Gone Wrong has been given a Disney+ release date!

While the comedy starring Zach Galifianakis (Ron) and Jack Dylan Grazer (Barney Pudowski) was released in theaters in October, it’s now being released digitally, and heading to the streamer.

In Ron’s Gone Wrong, things go hilariously awry when Barney, a socially awkward middle-schooler, receives a malfunctioning, digitally connected device that’s supposed to be his “best friend out of the box.” In this action-packed animated story set against the backdrop of the social media age, a boy and his robot discover the wonderful messiness of true friendship. Watch the trailer here!

Ron’s Gone Wrong hits Disney+ on December 15th. It will also be available on 4K Ultra HD™, Blu-ray™ and DVD on December 7th, and at digital retailers on the 15th.

In addition, due to a revised streaming rights deal between WarnerMedia and Disney, the movie will also be streaming on HBO Max starting the same day!

ICYMI: Find out what else is being released on Disney+ in December… 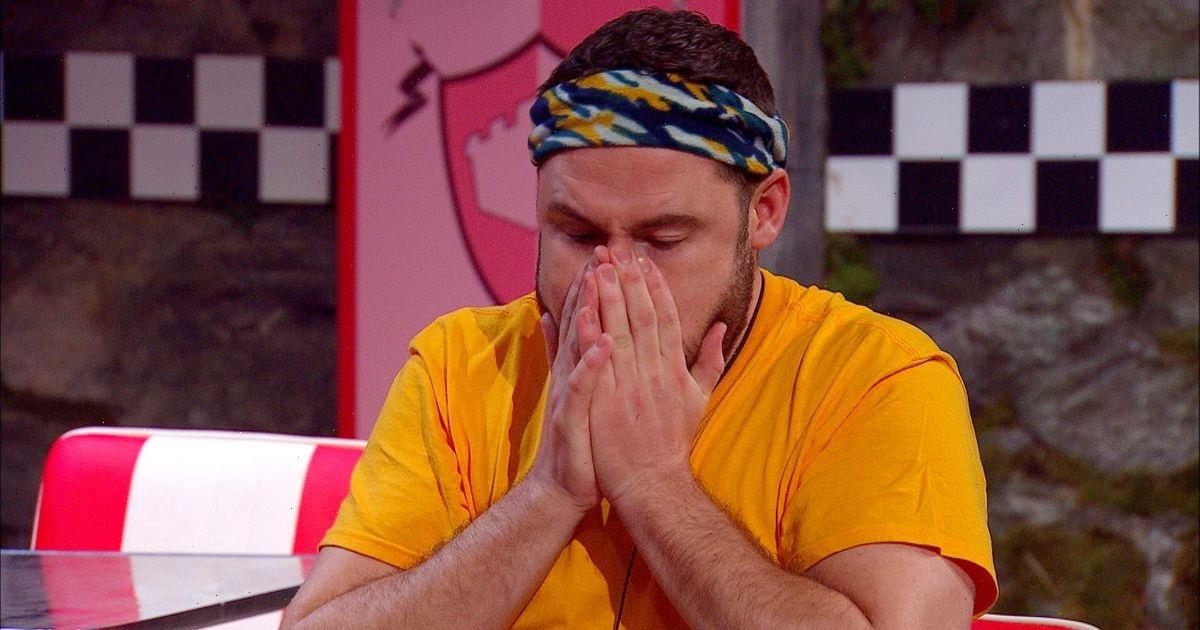 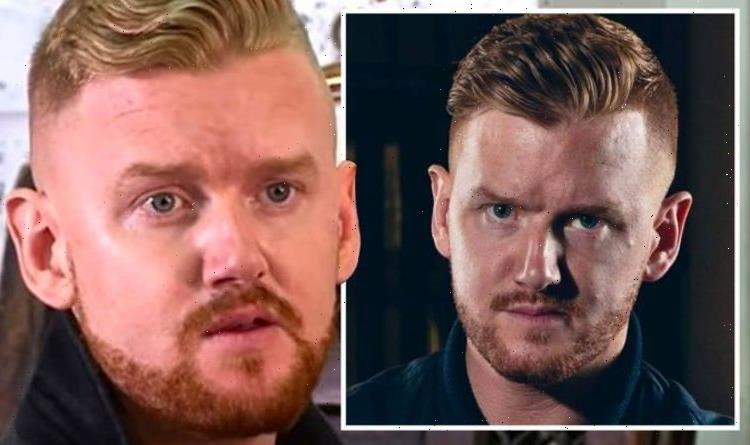