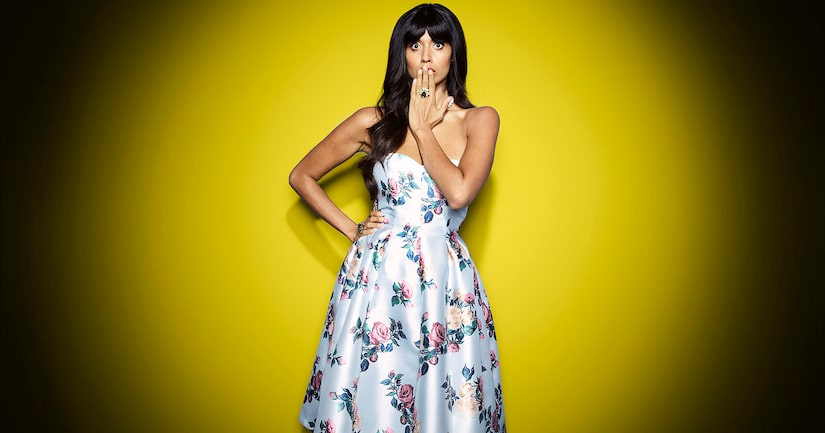 The finale script reading happens today — with Jamil joking she might have to get “stoned” to get through it.

We’re all about to be in The Bad Place, once NBC’s "The Good Place" airs its series finale.

The beloved existential sitcom starring Kristen Bell, Ted Danson, Jameela Jamil, William Harper Jackson, D’Arcy Carden and Manny Jacinto will end with its upcoming fourth and final season, debuting in September. With the cast revealing their table read for the series finale is actually going down today, they aren’t ready to say goodbye.

When asked by TooFab at Comic-Con how she’s "mentally preparing" for that last script read through, Jamil said that she just "can’t."

"We’re going to have to ban mobile phones because it cannot be documented," she continued. "This show means the world to us, and we’re a real team, a real family, and it hasn’t really sunk in that this is it. I feel like I’m going to see them again next summer, but I won’t and it’s very weird."

Noting that she’s "sad as f–k" that the end is near, Jamil added that she was also feeling "really, really proud" of her time on the show and believes the series found the right time and way to bring it to a conclusion.

"I’m the luckiest person in the world, I can’t believe this is my first acting job," exclaimed the actress, whose IMDB page literally begins with the NBC show. "I’m basically going to have to retire, because nothing is ever going to live up to this. How do I match this? How do you go anywhere further from this? I feel like I’ve peaked too soon."

Thankfully, Jamil’s career is on a roll now. The actress and activist recently launched her I Weigh initiative, which she said she’s turning "into a whole company for young marginalized people to create content for them, and to make sure they feel recognized when they see content."

She also has a book in the works and a "very disgusting comedy game show" with the Impractical Jokers.

Praising the work environment at "The Good Place," however, she recognizes how incredible her first true taste of Hollywood has been.

"It’s not that it’s just a great show, it’s an unbelievable working environment," she explained. "It was the only place I’ve been where it’s 50/50 female directors, 50/50 female writers, and it’s racially diverse. We’re not stereotyped and ridiculed for our race. So, where do I go from — I mean, seriously guys, where do I go from here? I don’t know what to do!"

While she figures that out, Jamil and the rest of the show’s cast and crew are still hard at work on the last season, which she promised is "really, really cool" and filled with a few "amazing" guest stars.

"We’ve all been working toward this for a very long time," she added, "So, I think you’re going to get the ending you’d like." 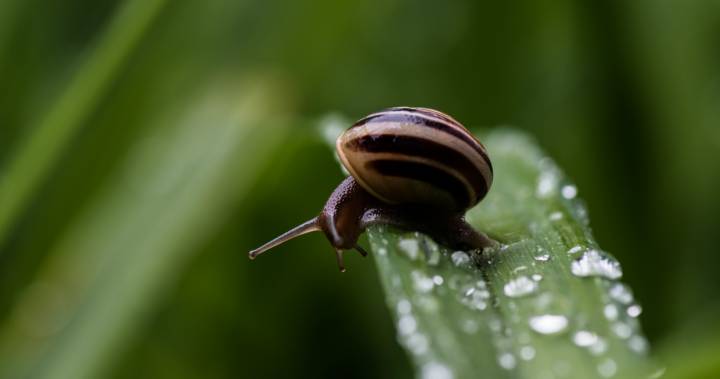 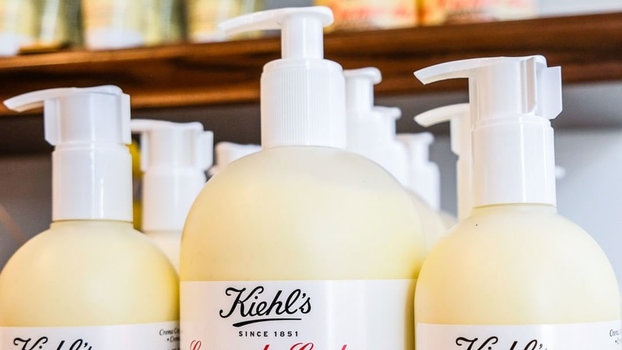