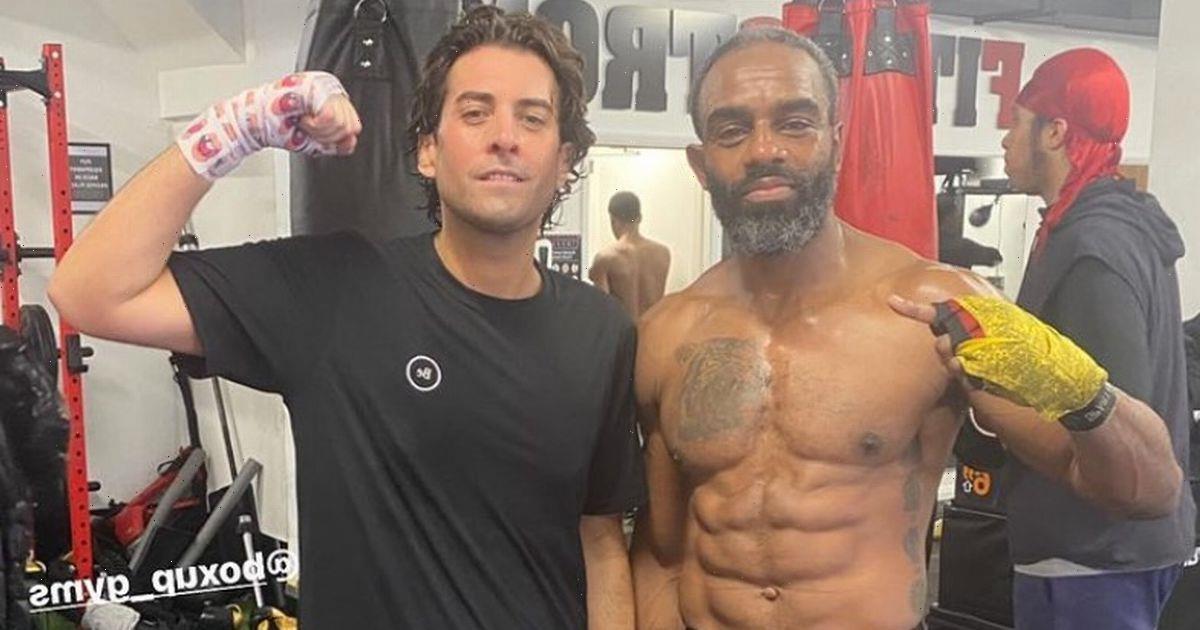 James "Arg" Argent has said "people don't realise the amount of work he's put in" with his weight loss in a new Instagram Story.

The 34 year old TOWIE favourite continues to shed pounds and tone up his body with a vigorous gym regime after he has already lost an incredible 11 stone.

The star, who reached rock bottom with his body, addiction issues and eating disorder during lockdown last year, has turned a corner after he had a gastric band fitted.

James revealed at the time he was advised by doctors he needed to have the surgery to "save his life" after his weight skyrocketed.

Now the star has opened up on how gruelling his new fitness regime and eating habits have become, revealing the shocking reality of his weight loss timeline.

Following an intense session at a Box Up gym with Casualty actor Charles Venn, James shared a group photo with a team of other motivated men.

"The amount of weight I've lost over 9 months was supposed to be done in 1 1/2 years!" James wrote over the top.

"People don't realise the amount of work I've put in."

He also joked in another snap that he still has a long way to go with his goals, as he felt inadequate next to the super-ripped Charles. "Remind me never to take a pic with a topless @charlesvenn again," the reality TV personality added with a laugh.

James later shared another image of himself enjoying his tasty reward in a local restaurant, as he tucked into a plate of healthy food which seemed to include some mince and a range of salad and sauces.

The celebrity looked incredibly svelte as he slipped into his black zip-up sports hoodie, signature wavy locks on show.

It comes as James celebrated his 34th birthday earlier this month with a heartfelt reflection on the last year and what he wants in 2022. Sat outside his sprawling country home, the reality star posed on a bench for the moment.

"I continuously get stopped in the street with people saying 'keep going Arg' & 'You’ve got this'. I’ve been through a hell of a lot but I’m so lucky to have so many people behind me & that believe in me."

The star continued on to say he knows he has so much to be "proud of", as he shared: "My weight loss, My beloved @theargband & the house that I always dreamed of buying but never thought I’d be able to get.

"Hopefully in 2022 I’ll meet the love of my life," the star added with a laughing emoji. "But most importantly stay happy & healthy!"

For all your latest updates on James Argent, sign up to OK!'s daily newsletter. 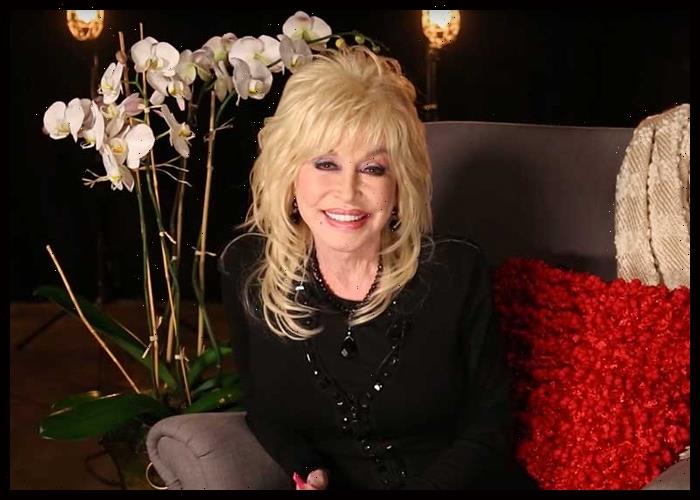 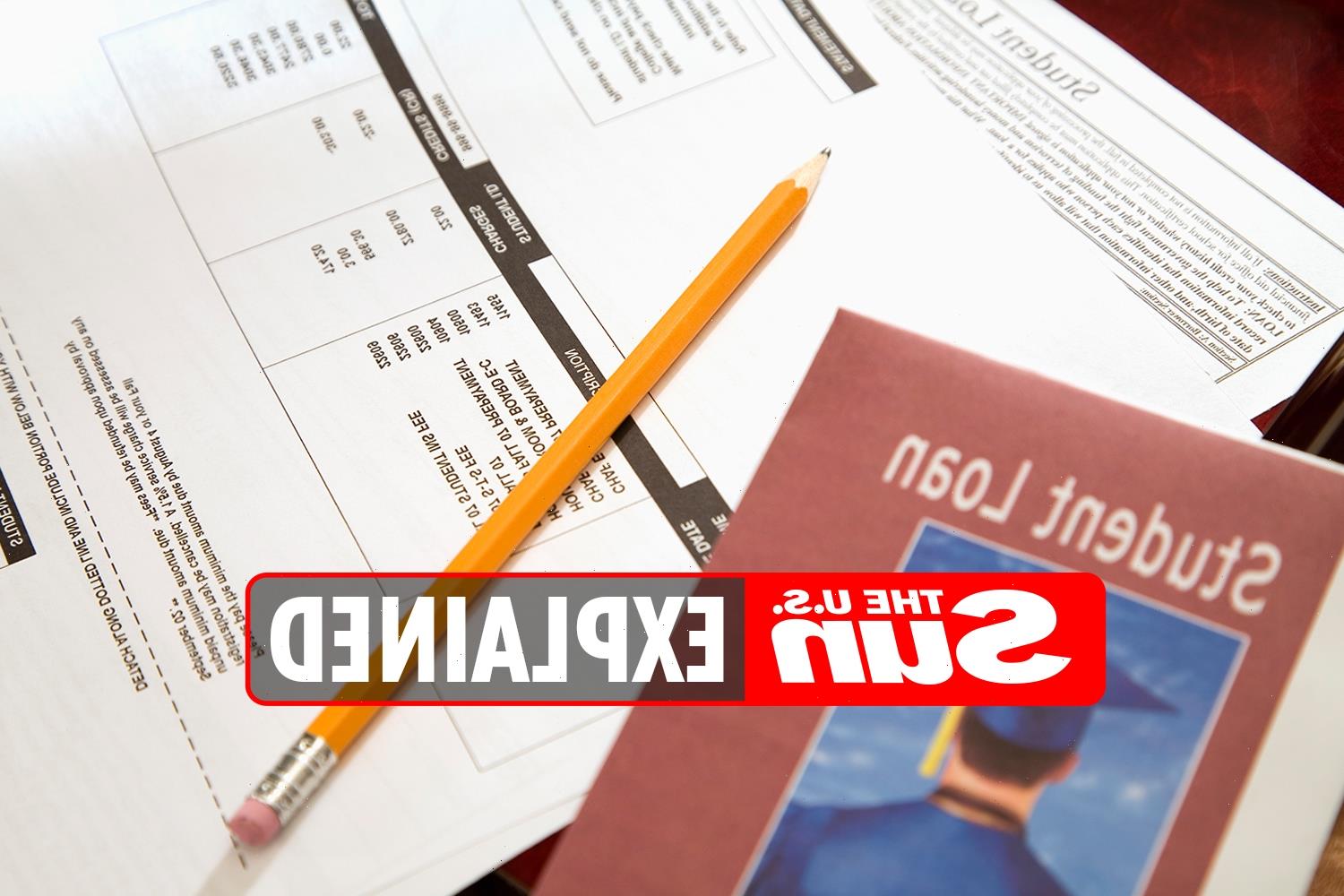