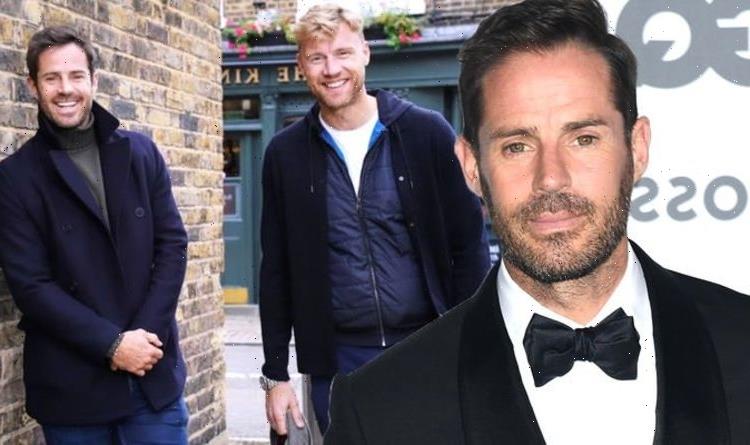 Jamie Redknapp has taken it upon himself to apologise as I’m A Celebrity will not go ahead tonight after the damage caused by Storm Arwen, which has left production battling to get the show back on track. ITV will now air Freddie and Jamie’s DNA Journey in the reality show’s usual 9pm slot.

Presenters Ant McPartlin and Declan Donnelly explained the site was “quite badly” damaged during the storm, although Gwrych Castle itself has suffered no significant damage.

Tonight’s cancelled episode is the third one in a row to be axed, following on from when strong gales caused Friday night’s live show to be taken off the air with a pre-recorded highlights episode playing instead.

This is the first time I’m A Celebrity has been cancelled in 19 years of the show’s history – an unavoidable fate after satellite links were impacted.

While ITV get ready to send the celebs back into the castle tomorrow, Jamie and his pal Freddie Flintoff will have their time to shine at 9pm.

Jamie, 48, took to Instagram to share his thoughts on Freddie and Jamie’s DNA Journey replacing I’m A Celebrity with his 1.4 million followers.

“Sorry @imacelebrity fans but we’re the substitutes tonight,” he wrote above a picture of himself and Freddie grinning at the camera.

“Watch our DNA story on ITV 9pm,” he added, in a bid to promote the show.

In the first episode of DNA Journey’s second series, sporting legends Freddie and Jamie will face a different kind of challenge to what they’re used to.

Together, the friends head off on a road trip that takes them from North to South as they discover each other’s family histories.

One of the most unique things about the show is that the stars use DNA and genealogy to meet family they never knew existed.

The episode is airing just days after Jamie announced that he and his wife Frida had welcomed their first child together.

Jamie, 48, took to Instagram on Wednesday to share the news that his wife of one month had given birth to their son.

The ex-Liverpool footballer posted a picture of himself with his one-day-old son to Instagram with the caption: “Meet Raphael Anders Redknapp, we’re so in love, mum is doing so well too.”

“We can’t thank the amazing doctors and nurses at the Chelsea and Westminster enough. So excited for him to meet my boys.”

DNA Journey began in 2019 with Ant and Dec being the first celebs to take a journey through their own family histories.

The series is produced by Ant and Dec’s production company Mitre Television, along with Voltage TV, which makes it a suitable stand in for I’m A Celeb.

Over the weekend, celebrities including Louise Minchin and Frankie Bridge were removed from the castle following technical difficulties and are now isolating in circumstances similar to how they were before the show started.

The celebs will be reunited tomorrow, however, as the show is confirmed to return live at 9pm on ITV.

There will be a live public vote for a new trial during tomorrow’s episode with Ant and Dec revealing the result to the campmates live at the end of the programme.

I’m A Celebrity continues Tuesday, November 30 at 9pm on ITV. 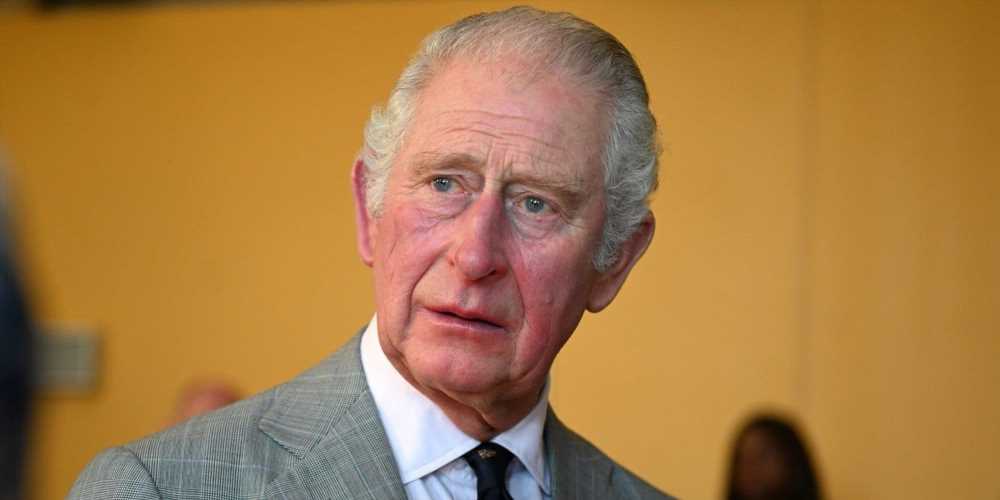 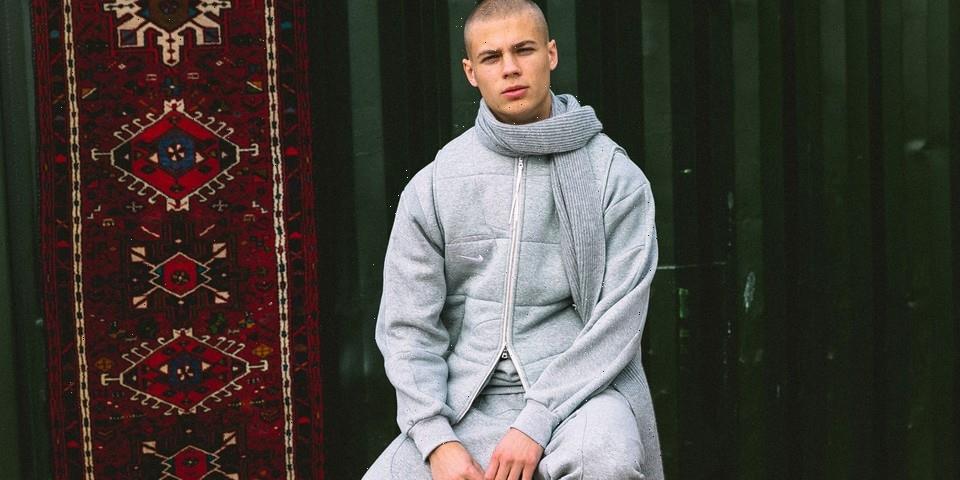