Football pundit Jamie Redknapp, 47, is now dating Swedish model Frida Andersson-Lourie, 37, after they were pictured together in Surrey. The father-of-two separated from his now ex-wife Louise Redknapp back in 2017 after 20 years of marriage.

They have grown close.

It is the England football star’s first confirmed relationship since he split from the pop singer three years ago.

Express.co.uk have contacted a representative for Jamie Redknapp for comment.

A source said that Jamie – who shares his sons Beau, 11, and Charley, 16, with Louise – is “ready to move on” and met the mum-of-four through mutual friends.

“Jamie feels ready to move on from his marriage to Louise and is happy to be doing it with someone who has kids too and is financially secure,” they shared. 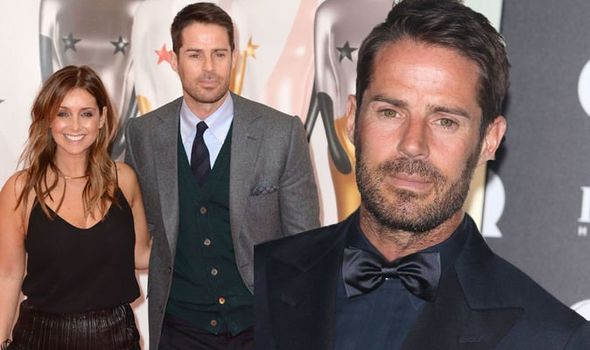 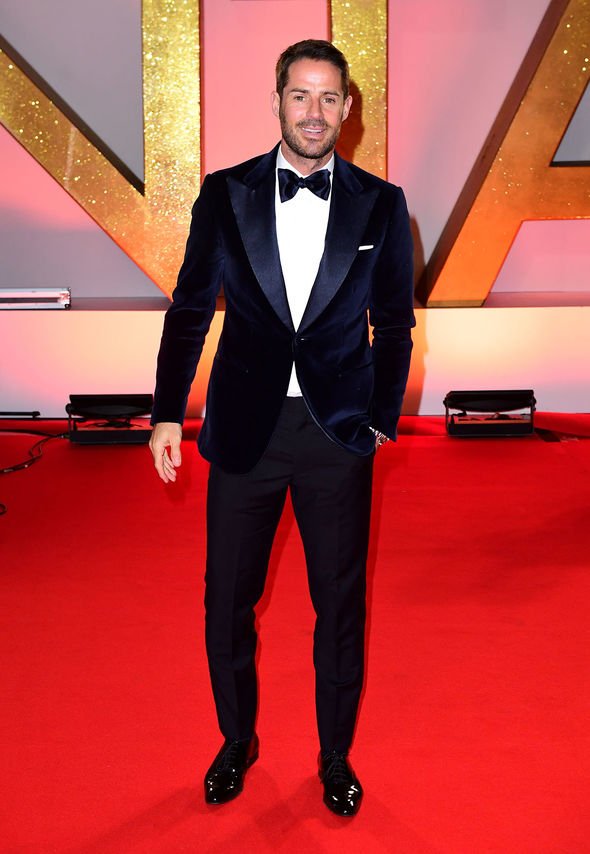 “It’s early days for Jamie and Frida, but they have grown close and are really enjoying spending time together when they can,” they added as they told The Sun.

Frida has modelled for Escada and is signed to Mrs Robinson Management, a modelling agency for older models.

After Jamie recently enjoyed his time away in Cornwall with his sons, the source went on to say: “Anyone who knows Jamie knows full well that his sons are his main priority and mean everything to him, he puts them first.

“He likes that she’s also a parent so fully appreciates the balance, she is also keen on her fitness and loves spending time at home. 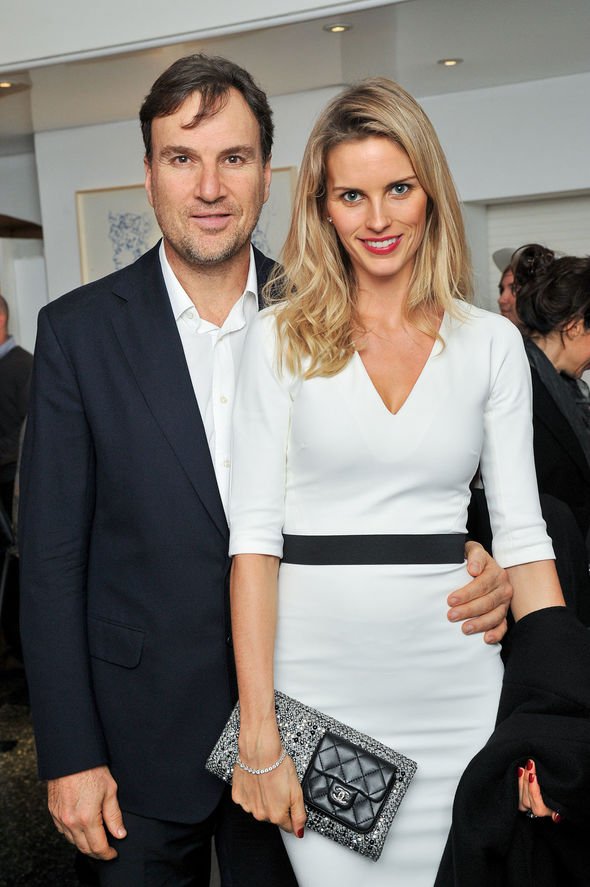 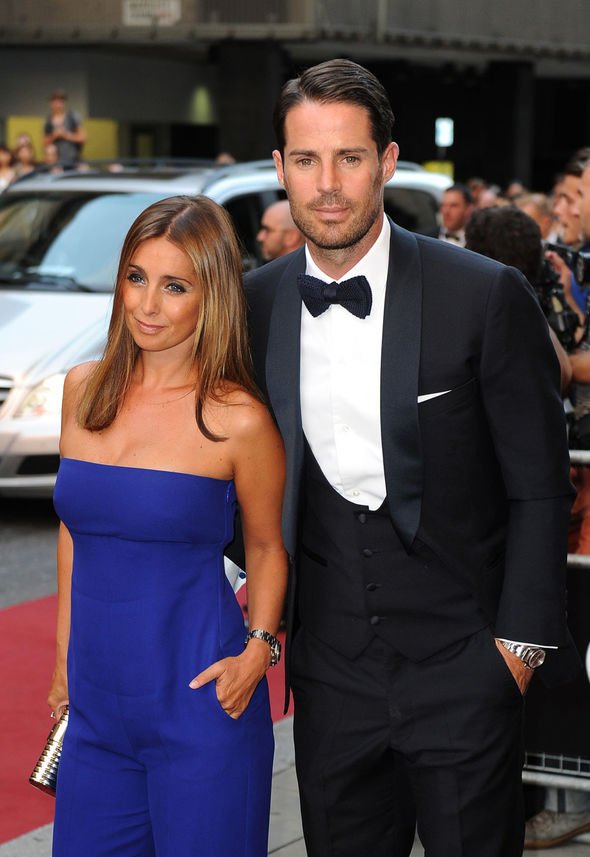 “Jamie is in a great place at the moment, his career is going from strength to strength and he’s just had a really fun week with his sons learning to surf.”

He appeared on the Sunday Times Rich list in 2013 and is estimated to be worth £80 million.

While Jamie moves on for the first time, he has remained friends with Louise since parting their ways as husband and wife.

Elsewhere, Louise previously revealed her boys will never stop wishing that she and Jamie will give things another go.

Before Charley’s birthday, the pop star told GoodtoKnow magazine: “My eldest is 15 and super-protective over me.

“But he knows he can talk about anything and doesn’t need to be embarrassed, I’m so open.”

She continued: “One morning he said to me, ‘If you ever did want to go on a date, I’d be OK with it.’

“It was actually a big moment as he’d always been quite vocal that I’d never go on a date.

“They always hope their mum and dad will work things out.”

The mother-of-two is set to publish a tell-all book and compared the project to “a bit of a love letter”.

Alongside a version of her front cover, Louise told her 709,000 Instagram followers: “So I’ve been busy working on my new book!… ‘You Got This’ is out in March 2021 and available to pre-order now on Amazon!

“I wanted to write a book that was empowering and uplifting – a little bit of a love letter to anyone who has ever wondered if they’re getting it right in life… you got this x.”