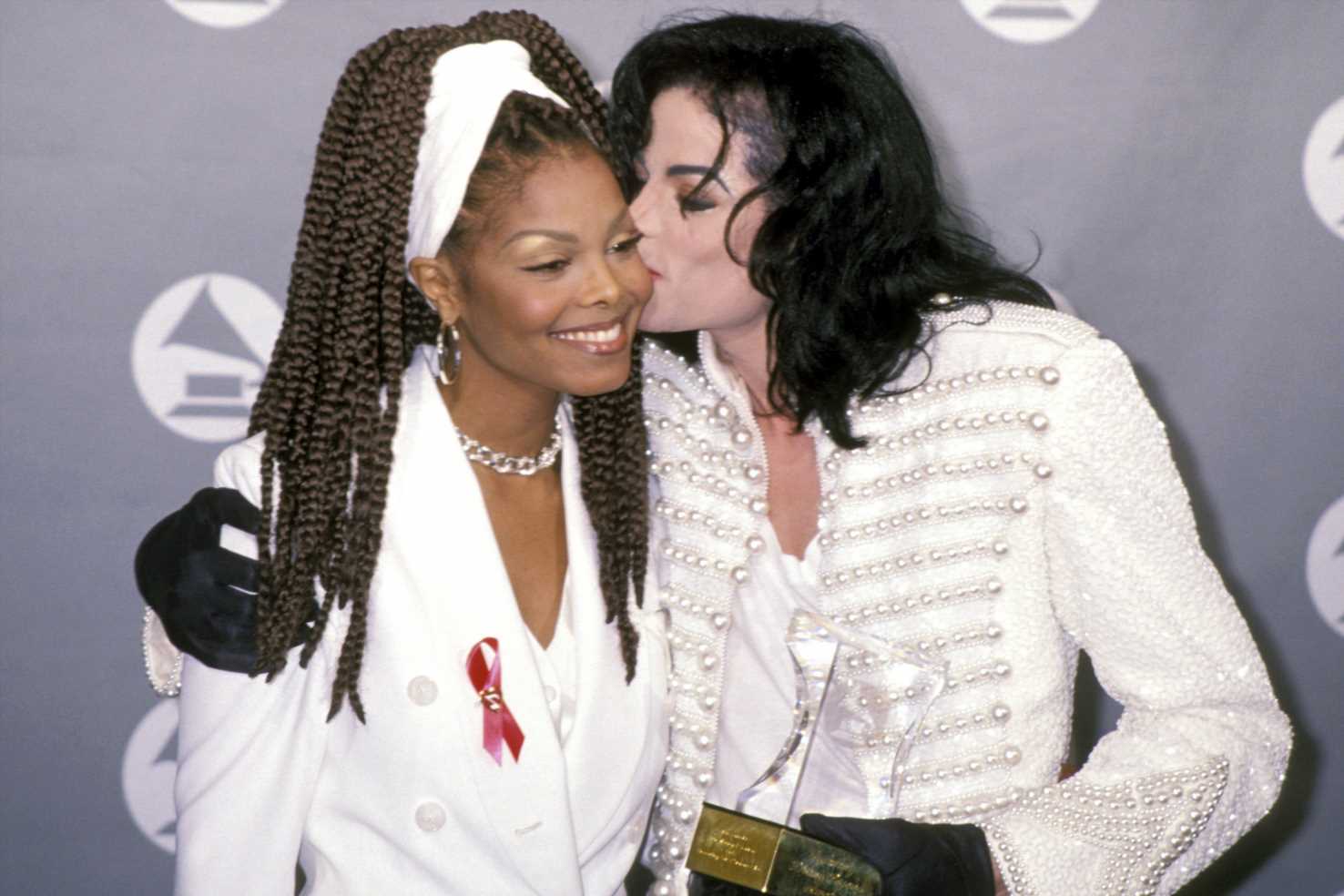 “It will continue,” she told The Sunday Times of London in a rare interview. “I love it when I see kids emulating him, when adults still listen to his music. It just lets you know the impact that my family has had on the world. I hope I’m not sounding arrogant in any way — I’m just stating what is.

“It’s really all God’s doing, and I’m just thankful for that.”

Janet, 53, highlighted her late brother’s charitable acts, which included finding homeless people to feed. Despite the fond memories, Janet, who is in the midst of a Las Vegas residency, recalled her grueling childhood.

“You really miss out,” she said. “You don’t get to do all the fun things that kids do. I wanted to do gymnastics, but that couldn’t happen because I was busy working. But at least I had my brothers and sisters. They were my best friends.”

The mom of one also opened up about son Eissa, whom she shares with now-ex-husband Wissam Al Mana. The former couple divorced in May 2017 and Janet turned to therapy to help get through the headlines.

“It’s never going to be an easy ride, but we’re going to get through this,” she said. “I’ve done a lot in my life and it’s about having fun, continuing to have fun. There are still things that I do want to do in life, but if I don’t get to do those things, then I’m good. I have a son and he’s beautiful. He’s my light.”

The Jackson family slammed HBO’s documentary to CBS News after it premiered.

“This documentary is not telling the truth,” claimed MJ’s brother, Marlon. “There has not been not one piece of evidence that corroborates their story, and they’re not interested in doing that.” 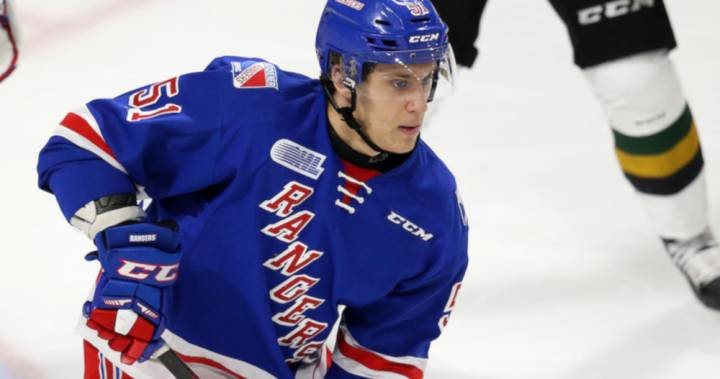 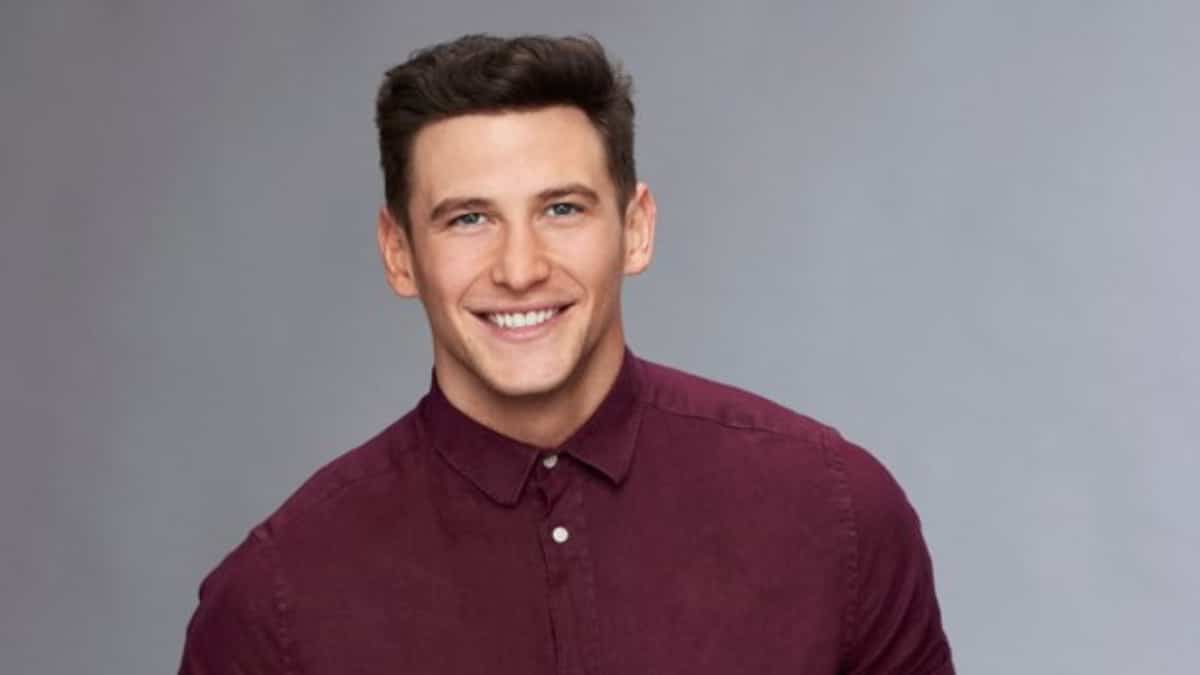