A Place In The Sun presenter Jasmine Harman has had her fair share of disasters while working on the Channel 4 programme. And now the holiday property expert has revealed how she was forced to stop filming, after getting drenched alongside some house hunters.

The 45-year-old opened up about the awkward moment which left her “scuppered”.

Jasmine explained that she and the wannabe buyers had decided to go out on the water and continue filming the show.

But disaster struck after one half of the pair “panicked”, believing the boat was going to go underwater.

Jasmine recalled: “We were in Spain and we had a couple who had been to the lake so many times but actually hadn’t been out on the water. 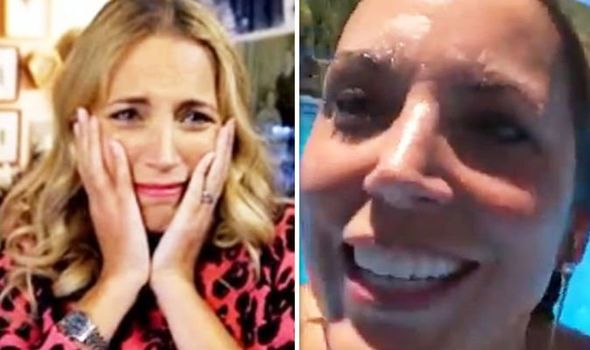 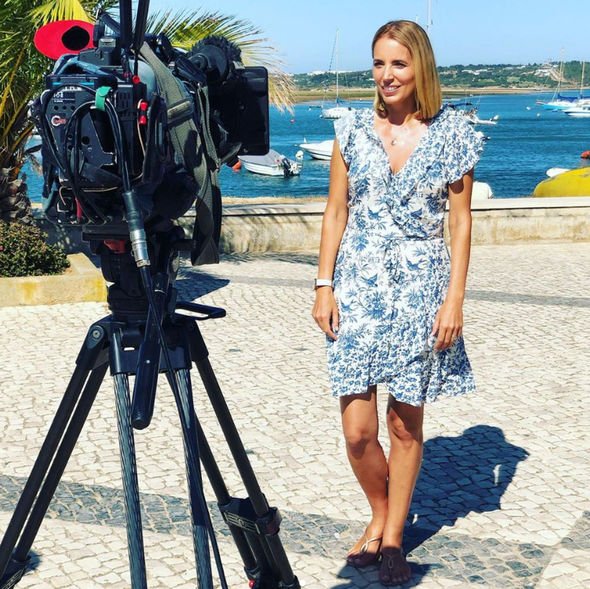 “So we decided we would go for a little bit of filming and we’d get a massive four-person canoe, and a guide to take us as well.”

The Channel 4 presenter spoke of getting on the small boat before things went awry.

“I stepped into the canoe first and then the husband got in and then his wife got in,” Jasmine said.

“The guide got in and the boat went down in the water a little bit. As he stepped in the lady she panicked. 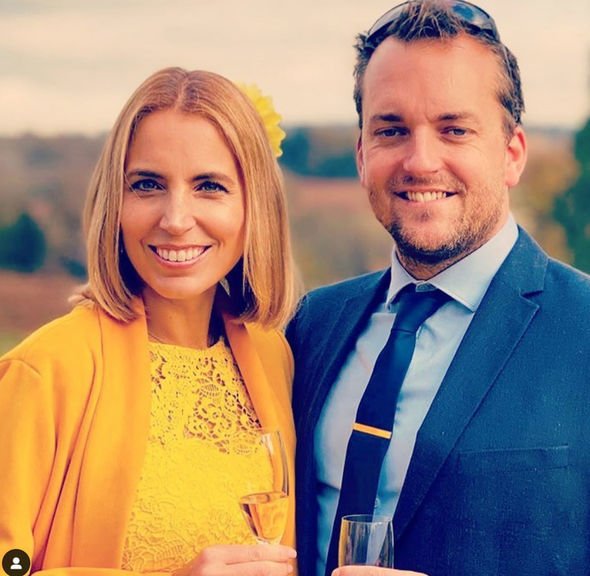 “She thought the boat was going to go under and she swerved herself. She leaned over to one side of the canoe and she managed to capsize us.

“We were just about to start filming in this canoe and we got capsized – we all fell in the water.”

The small-screen star revealed a GoPro was also attached to the canoe and caught the incident.

Jasmine added that they were unable to continue filming and had to go back to the hotel and dry off. 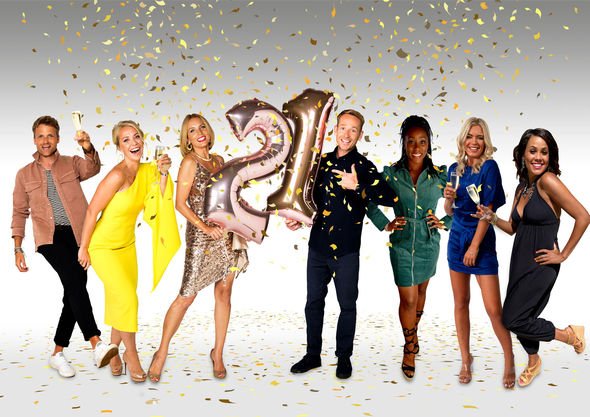 The mum-of-two said: “We couldn’t continue to film that afternoon and had to go back to the hotel and dry our clothes. So that scuppered us a little bit.”

Jasmine has been a firm fixture on A Place In The Sun since her show debut in 2004.

The presenter previously worked alongside her husband Jon Boast – a cameraman on the show.

The couple eventually tied the knot in 2009 and soon welcomed two adorable children, a son named Albion and a daughter, Joy.

Meanwhile, Jasmine celebrated the 21st anniversary of A Place In The Sun last month.

“It’s quite emotional to be honest because when I started on A Place In The Sun in 2004 I don’t think I ever really imagined or even considered that it would still be going,” Jasmine explained.

A Place In The Sun airs daily on Channel 4 at 4pm.