Jennifer Aniston has come under fire after seemingly making light of the COVID-19 pandemic with her new Christmas ornament.

Former Friends actress Jennifer Aniston has been defended by her fans after she shared a snap of the latest addition to her Christmas tree. The 51-year-old took to her Instagram Story on December 25 to unveil her new wooden ornament, which was engraved with the words, “Our first pandemic 2020.” The Morning Show star immediately came under fire from one camp of people, who believed the decoration was in poor taste, while others vehemently defended her. One troll took to Twitter, writing, “Jennifer Aniston is a damn fool for posting that ornament on her story… celebrities are ditzy af …cheers to our first pandemic of 2020, where millions of people died! Let’s celebrate that on a Christmas ornament!”

Nevertheless, her fans jumped to her defense. “This was clearly meant with humor. Why are we giving this air with all the actual things in the world that we could be offended by? Don’t enable that faux rage in people, it’s not productive,” one wrote, while another replied, “Not yall trying to cancel F–KING JENNIFER ANISTON- my guy, the ornament was a JOKE. she’s been expressing her actual feelings towards the pandemic, promoting masks, staying home, not holding big gatherings, etc. but nope she’s apparently anti it? nah i cant with cancel culture.” Many fans also noted that the A-lister was among the “least problematic” stars in Hollywood. 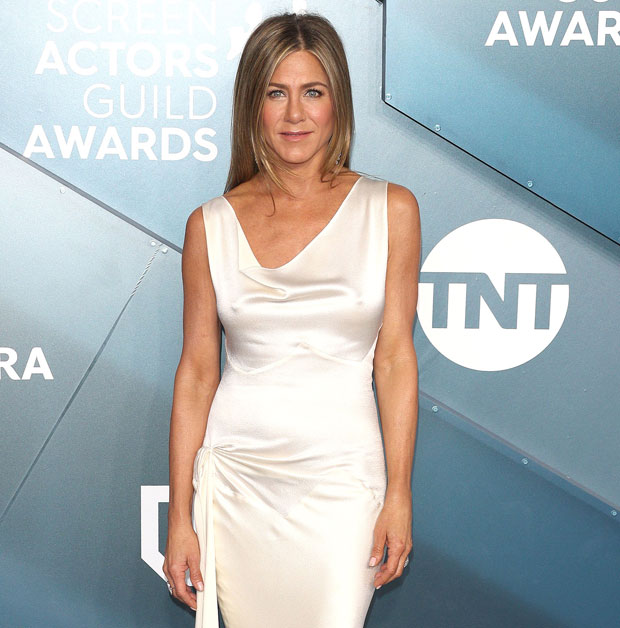 It comes just a couple of weeks after Jen’s ex John Mayer seemingly offered a throwback to the 2000s when he “liked” a post on a Jennifer Aniston fan page. “John Mayer liked,” one fan commented. “I NOOOOO,” replied the fan page. “WHY DID @johnmayer LIKE THIS?!?????” The pair dated on-and-off from 2008 to 2009, and it’s easy to forget just how bad the breakup was. After the paparazzi hounded John for days following their split in late 2009, he went on a rant in which, according to Vogue, he said, “If you guys are going to…run every lie under the sun…have me as a man who ended a relationship.”

Tags: Jennifer Aniston
Recent Posts
We and our partners use cookies on this site to improve our service, perform analytics, personalize advertising, measure advertising performance, and remember website preferences.Ok