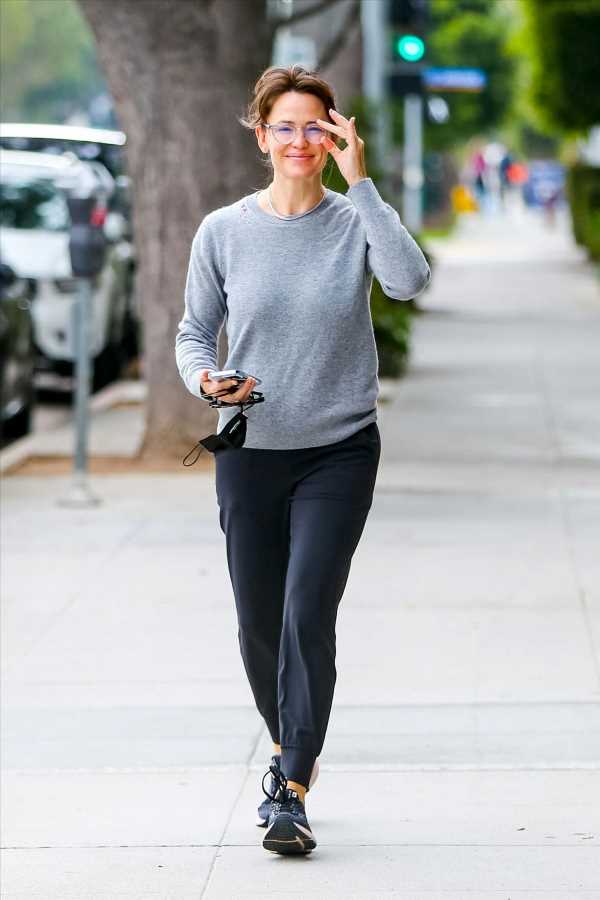 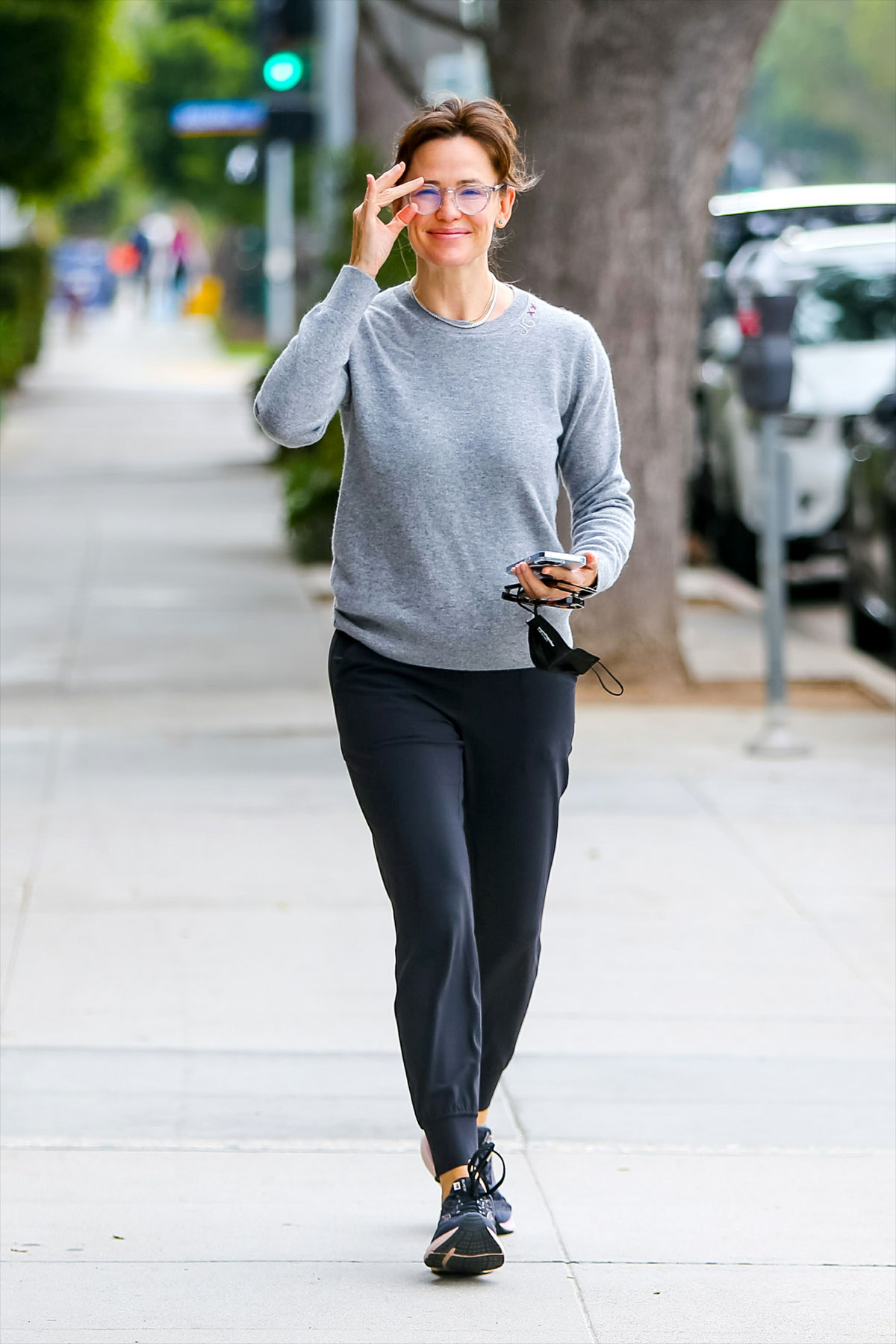 Jennifer Garner has been a brand ambassador for Neutrogena since 2007. While I think she’s dabbled in Botox and lip fillers like a lot of women in Hollywood, she did that years ago and she looks much more natural now. Plus she rarely wears makeup in her personal life, which gives her a kind of fresh-faced look which must appeal to Neutrogena’s customers. Garner did an interview with People to promote Neutrogena. She’s previously talked about the importance of sunscreen and retinols. In People, she said that she’s been teaching her son Samuel, 9, to wash his face after he brushes his teeth for bed.

Garner, who shares daughters Violet, 15 and Seraphina, 12, plus son Sam, 9, with ex Ben Affleck, said the “absolute must-do” that she “can’t live without” is the brand’s Ultra Gentle Daily Cleanser.

“It’s in every bathroom for me and for my kids,” she said. “I will stand next to my son because I monitor his toothbrushing. And when he is done… I will cup water in my hands and give him water. And then while I’m doing that, I get his face and I get some daily cleanser because you have to wash your face before bed. You have to get into that habit.”

I wish I thought of this when my son was young! I waited until he started breaking out and then I taught him skincare. It would have easier if we started when he was younger. I wonder if Garner did this with the older girls too or if she just realized after they hit puberty that she should start earlier with Sam. (I don’t mean to make assumptions but everyone in my family has had breakouts in our teen years.) I’m not familiar with Neutrogena’s Ultra Gentle Daily Cleanser wash but I really like Simple Foaming Face Wash and find it doesn’t sting eyes. As for sunscreen, I taught my son early about it. That’s something you cannot skip or your kids will pay the price.

These are pics of Garner out on Sunday (in legwarmers, I wish those would come back) and on Tuesday and Wednesday. She’s not wearing that maybe-engagement ring and she hasn’t commented on it at all. I wonder what’s going on with that. 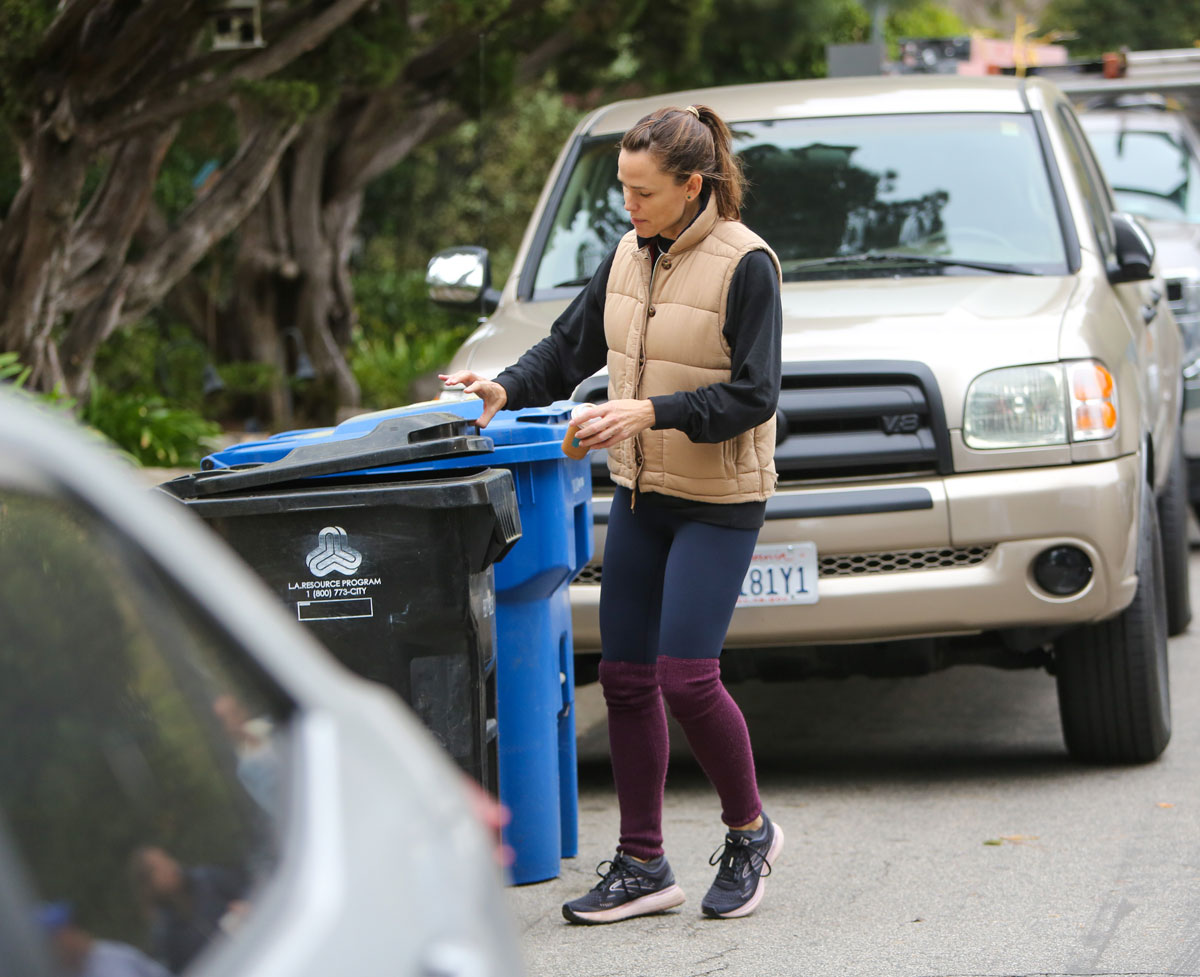 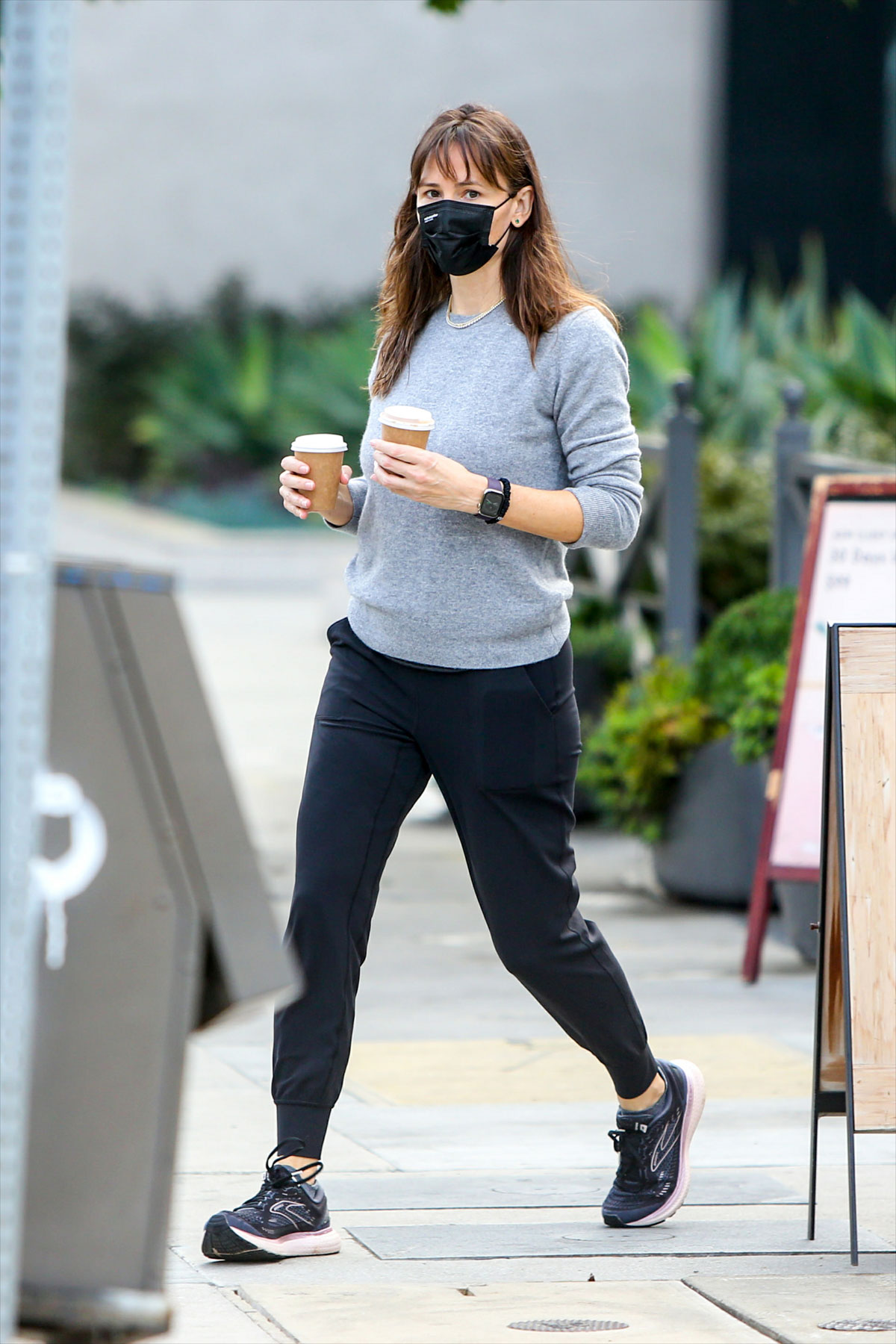 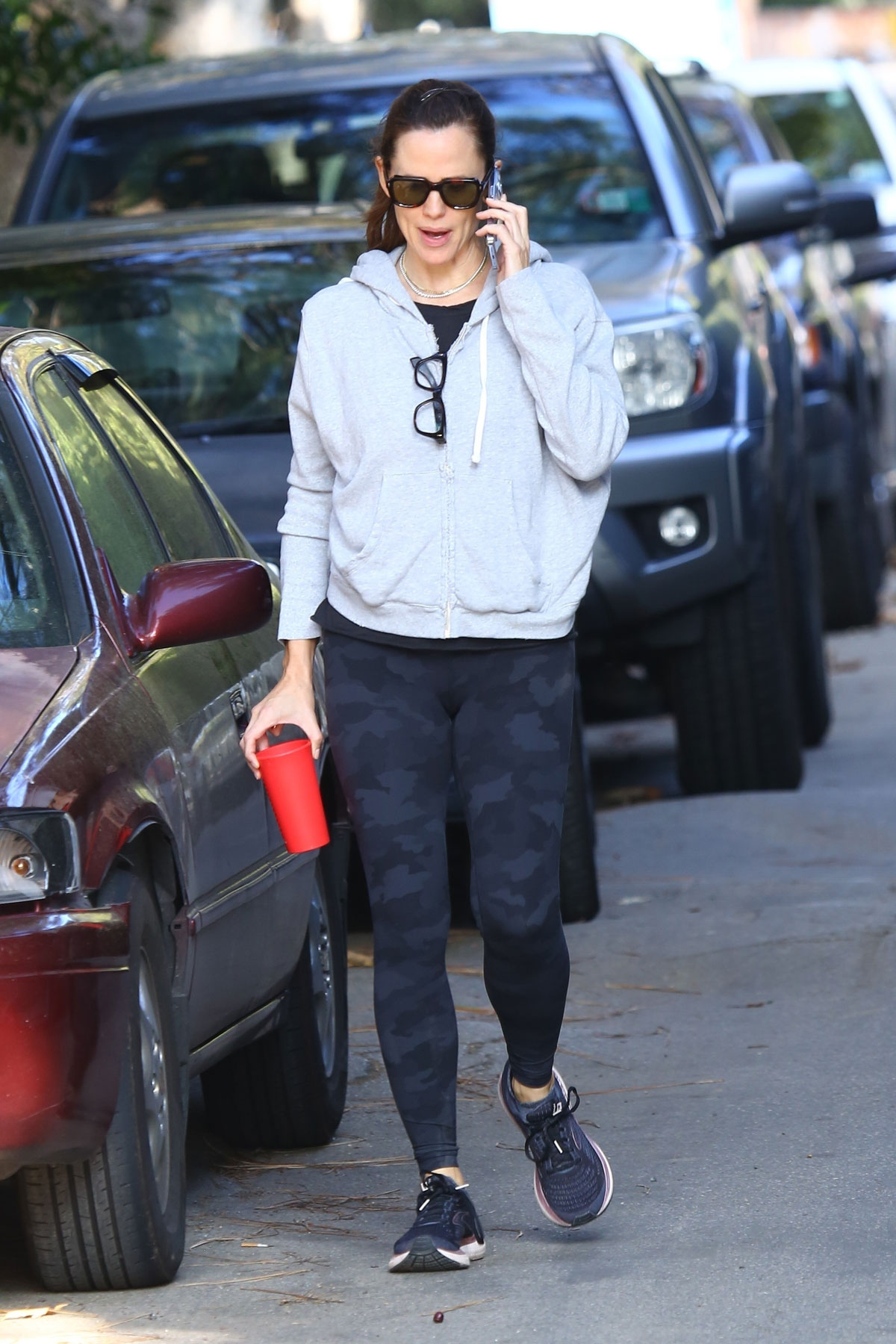 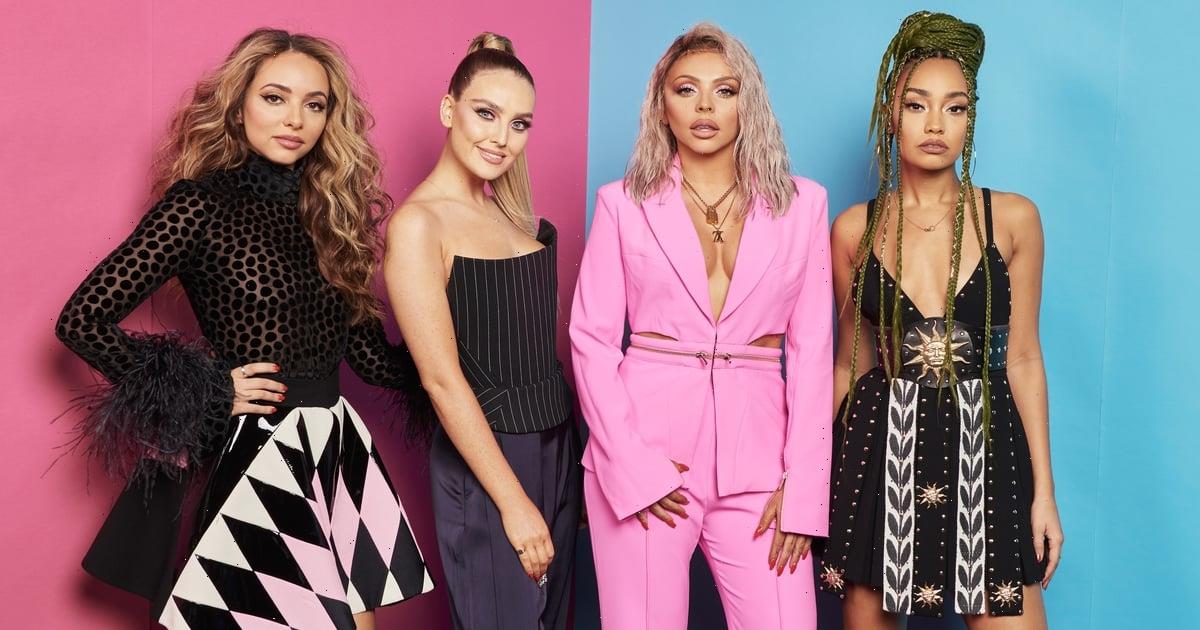