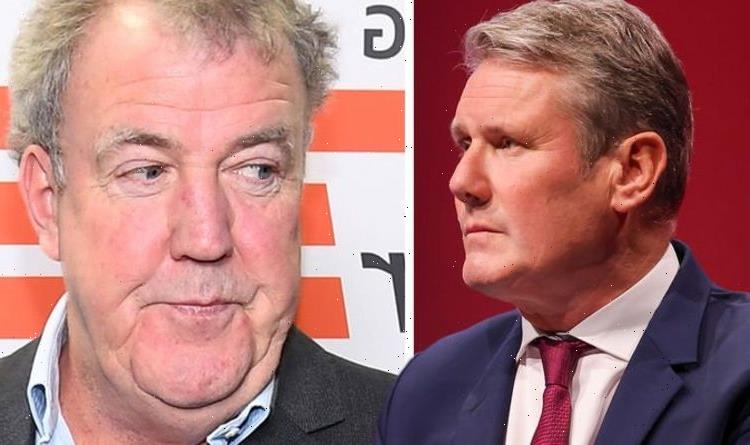 Jeremy Clarkson, 61, gave his verdict on Sir Keir Starmer’s hugely-anticipated Labour Party conference speech on 30 September. And it wasn’t a very positive one.

Writing in his column in The Sun, the farmer poked fun at the party leader as he made several big policy announcements on the economy, housing, employment and education at the five-day conference in Brighton.

Following their worst election defeat in 2019 since 1935, Sir Keir revealed the party now has “credible programme” to win next general election.

“Sir Starmer tried to win favour at the idiotic Labour Party Conference this week by saying his dad was a humble toolmaker and his mother-in-law was Jewish,” he penned, sighing.

“And his auntie was an alpaca, his cousin was a whale, all his best friends at school were Africans and he didn’t get his first pair of shoes until he was 32 years old.”

He jokingly added: “Strangely, he never thought to mention that his grandad was made of Lego.

“And that he’s inherited his hair.”

Elsewhere, Jeremy feared he might not be able to continue running his 1,000 acre farm in the Cotswolds for much longer.

It comes after he addressed some health concerns, which included his knees, back and lungs.

Speaking of his many ailments, he penned: “My knees give me no confidence when I’m coming down a flight of stairs.

“My back locks solid if I attempt to walk up a hill.

“My lungs feel as if they’re on fire if I even look at a bicycle, and when I go for a swim it feels as though I have a small car on my back.”

He continued to say: “And things aren’t going to get any better, because soon there will be lumps and gristle and hip operations that will force me to spend what time I have left in a rocking chair.

“Trying to finish an interesting story in the Reader’s Digest about azaleas.

“It saddens me to think that I have now dived off a boat for the very last time, and been down my last black run.

“I may never see the dawn again, either, unless I have to get up early for another annoying stagger to the loo.”

As a regular reader of The Times’ obituaries section, the star noticed that most of the people who had died were 15 years older than him.

In response he said: “This means I have 15 years left, and that’s plenty,” he claimed, before he went on to list things he could do to keep him busy.

Responding to the possibility of him trying to write fiction he said: “But what’s the point of starting one now?

“I’ll only get arthritis halfway through and be unable to type.

“And then, when I’m sent on the promotional tour, I’ll stand there like Joe Biden running all my words into one and forgetting everyone’s name.” 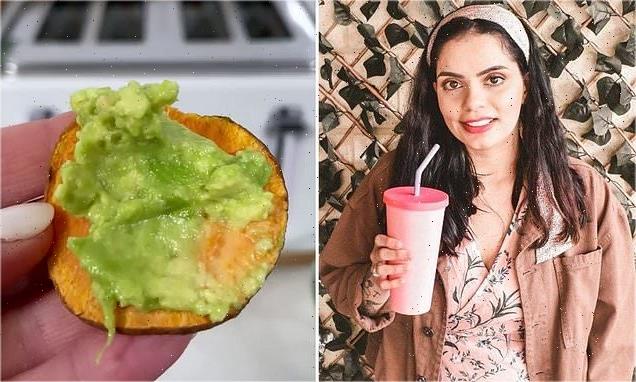 Next post Mum wows with easy recipe hack – so would you try it?
Related News
Lifestyle
Recent Posts