The Grand Tour host Jeremy Clarkson, 60, took to Instagram to share a picture of his girlfriend Lisa Hogan, 46, as he announced his farm shop has reopened today.

While many fans were excited to hear that Jeremy’s farm shop had reopened, other Instagram users appeared to be interested in Lisa’s radiant appearance.

The host’s partner was pictured standing in his farm shop showcasing her desirable tan in a blue gingham dress emblazoned with white flowers.

Lisa could be seen flashing her well-defined pins as she smiled for the camera.

Jeremy shared the post in view of his 2.9 million followers, with the caption: “Diddly Squat farm shop FINALLY open for real.” 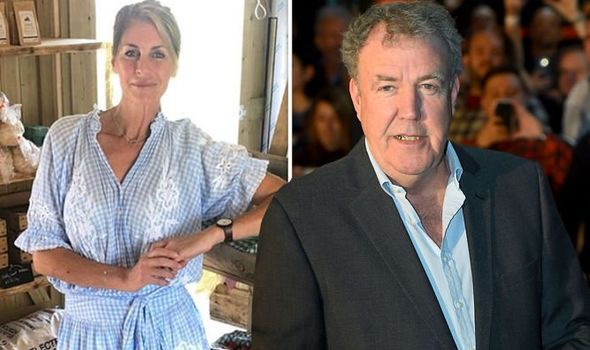 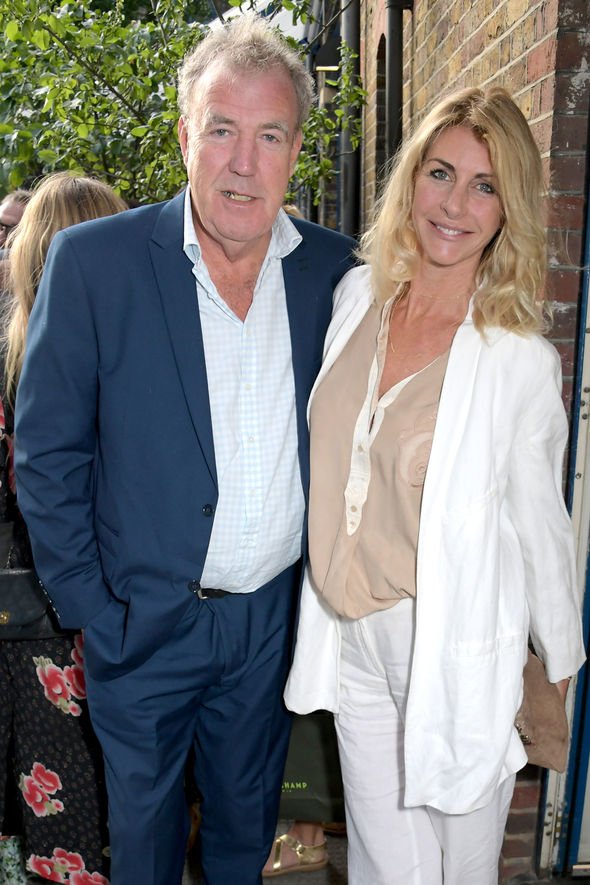 The host was swiftly inundated with comments, with one writing: “WHO IS SHE??” while a second asked: “That your mrs?”

A fourth wrote: “That’s Jeremy’s prize for being awesome for so long.”

Other fans shared fire emojis in reference to Lisa’s appearance. 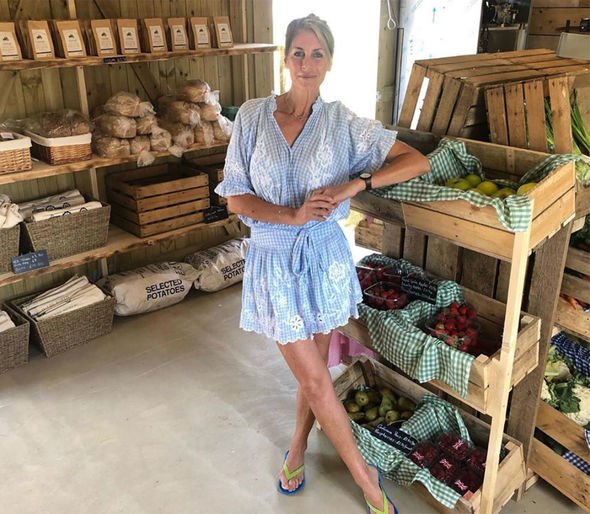 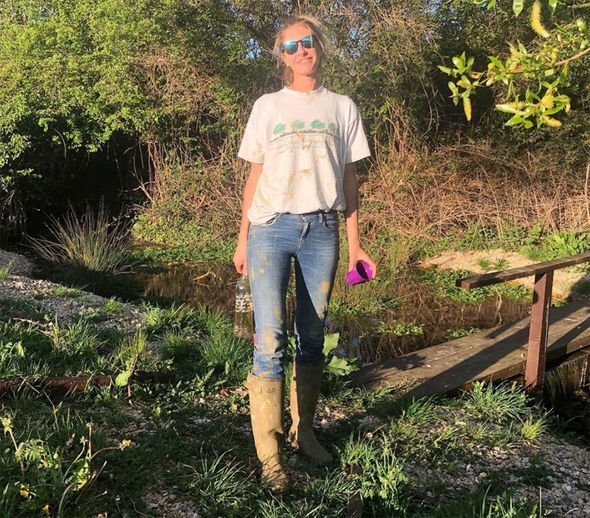 The former Top Gear star last posted a snap of the former model on his Instagram page to mark her birthday last month.

She could be seen wearing a T-shirt, jeans and wellies as she smiled for the camera.

It appeared as though Lisa had been getting stuck into some messy tasks as she was covered in mud.

The father-of-three started dating Lisa back in 2017 three years after he divorced his second wife Frances Cain.

The couple went public with their relationship at the GQ Men of the Year Awards in the same year.

Jeremy also has three children Emily, Katya and Finlo from his second marriage.

The car enthusiast rarely speaks about his life with Lisa in interviews, but admitted he was in love with the blonde beauty in a rare admission last year.

Speaking on the Jonathan Ross show, Spice Girl Emma Bunton asked him if he is a romantic.

She asked: “Are you romantic? Are you in love at the moment?”