“On 2.27 I said yes on the top of the Empire State Building 💜💗 @zackclayton,” the 35-year-old reality TV star captioned the photo of the couple kissing while Farley showed off her new ring.

The couple began dating in April 2019. Farley told ET at the time that their connection was “semi-instant” and “perfect timing.” The 26-year-old couldn’t help but gush about his new boo either, “I love everything about this woman. This is the strongest woman I know, in every way.” And while their relationship has endured some ups and downs, it looks like the love is still very much alive for these two.

The pair split in October of 2019 after an episode of Jersey Shore: Family Vacation showed Carpinello flirting and touching fellow Jersey Shore star Angelina Pivarnick in a Las Vegas club. The couple reconciled a few weeks later and have been together ever since.

This will be Farley’s second marriage. She was previously married to Roger Matthews, but filed for divorce in 2018 after nearly three years of marriage. The couple share two children, Meilani, 6, and Greyson, 4. 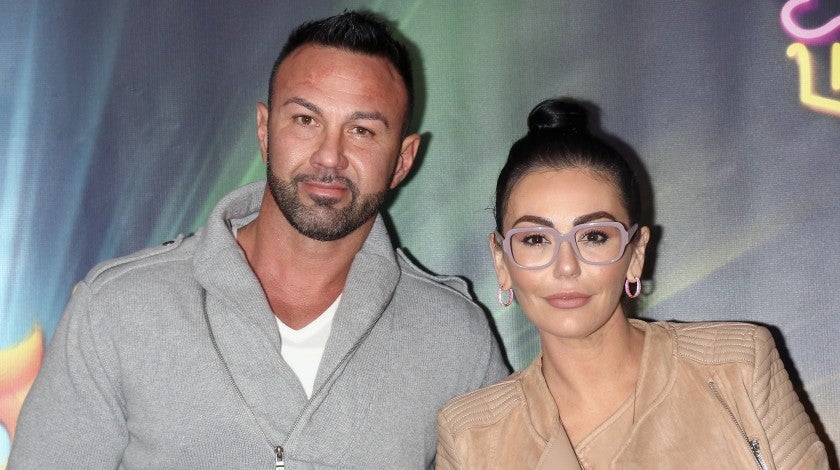 Jenni 'JWoww' Farley and Roger Mathews: A Look Back at Their Relationship Timeline