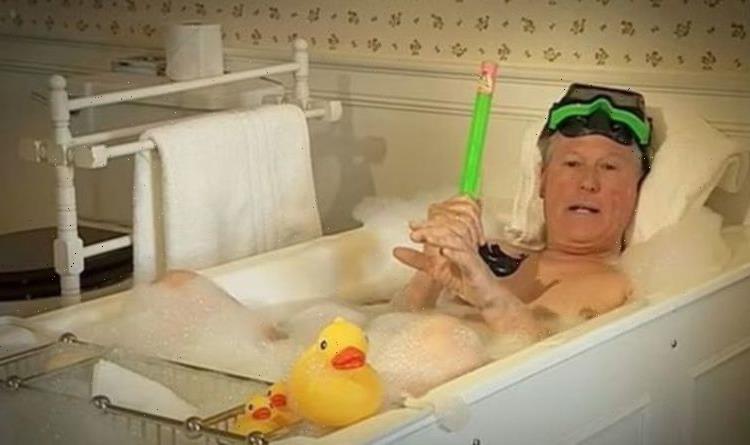 Mr Craven returns to screens tonight for Countryfile Ramble for BBC Children in Need 2021 at 6pm. In the 75-minute special, the Countryfile team travel across the UK to meet inspirational children. Matt Baker heads to the Lake District to meet Alfie and his family, all of whom were helped by Hope House Children’s Hospice after Alfie had his leg amputated after cancer treatment.

Steve Brown travels to the Mendips in Bristol, to visit the eight-year-old sport-mad Violet, who is a liver transplant patient.

Ellie Harrison will be in County Down to hear how a Children in Need-funded charity Women’s Aid helps children caught up in domestic abuse.

All the while, veteran presenter Mr Craven will be on hand to catch up with all the Countryfile team via videolink.

The 81-year-old joined the BBC in the Seventies becoming the host of regular children’s news show Newsround while in 1989 he began fronting Countryfile.

In May the presenter celebrated his 1,250th episode at the helm of the countryside-themed program.

To mark the occasion, the show included a montage of throwback clips spanning over four decades.

However, one clip in particular piqued the interests of viewers ‒ Mr Craven in the bath, practicing for a snorkeling exercise.

In the clip, Mr Craven was armed just with a rubber duck and a snorkel, and was only covered by a mountain of bubbles.

Mr Craven says: “I’m in training for a challenge Charlotte [Smith] set me when she went snorkeling in Wales.”

A number of viewers took to Twitter to share their astonishment at the peculiar Countryfile archive footage.

“I can’t unsee that. #Brainbleach.”

However, Woodsbythesea appreciated getting more than they had bargained for, and said: “My weekend is complete. I just saw John Craven in a bubble bath.”

At the beginning of the show, Mr Craven did little to hint that his special would include such eyebrow-raising footage.

The presenter said: “The spring is rather special to me because the month of May marks my 50th year as a presenter on BBC One.

“Imagine that! Half a century ‒ I can hardly believe it.”

He added: “And more than 30 of those years have been spent here on Countryfile.

“So it seems like a good opportunity to share with you some of my favourite moments from all over Britain.“

When asked his proudest moment in a 2019 interview for the Countryfile magazine, Mr Craven replied: “Apart from becoming a father twice, it was receiving the OBE in the Millenium Honours for services to children’s and rural broadcasting ‒ the two areas that have defined my career.”

As for the biggest thing he learned, the veteran presenter said to “always be yourself”.

Watch Countryfile Ramble for BBC Children in Need 2021 at 6pm. 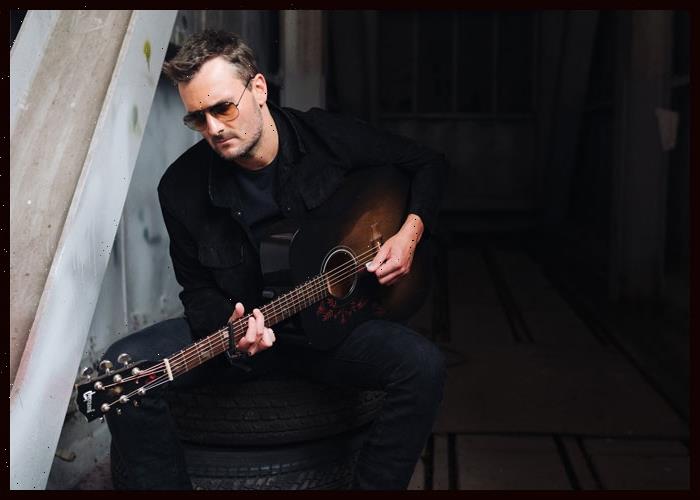