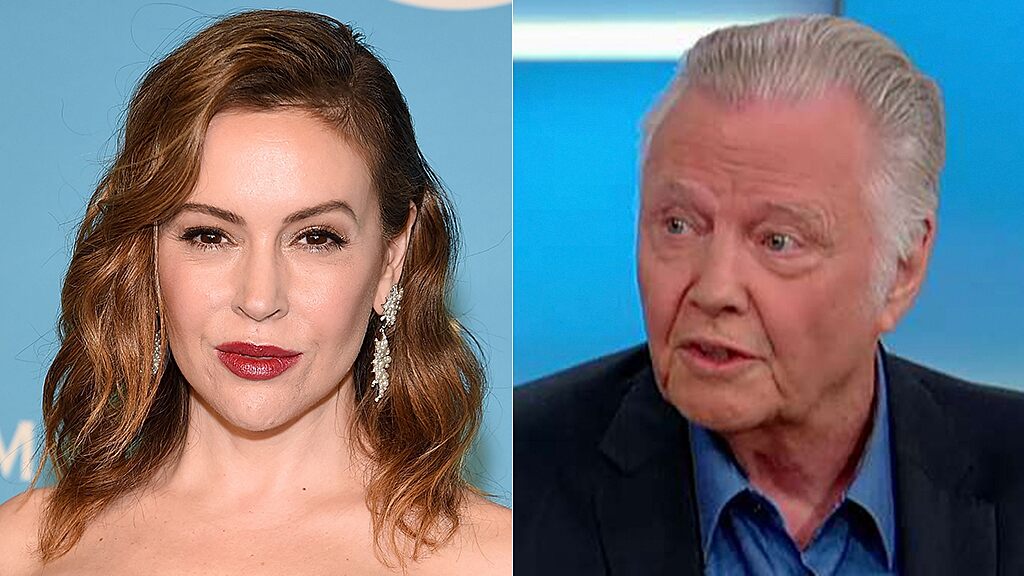 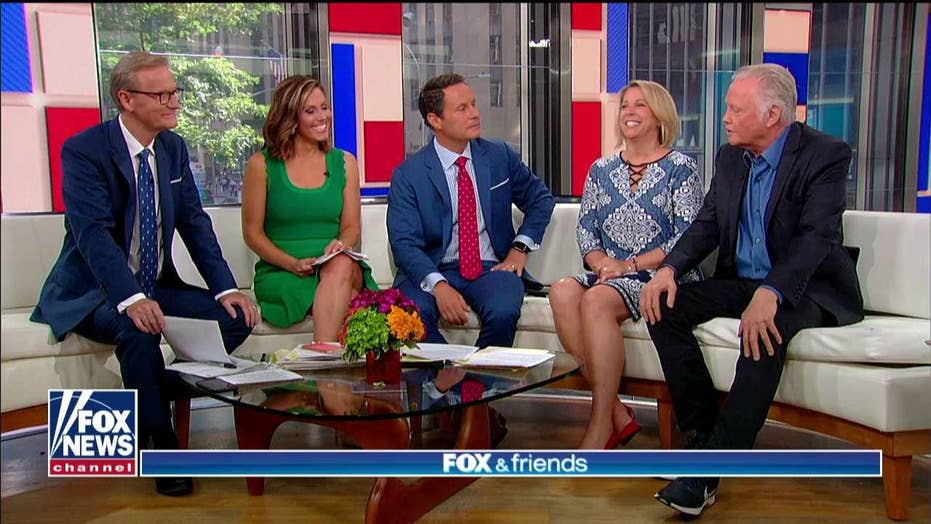 Actor Jon Voight spoke Friday on "Fox &amp; Friends"&nbsp;about attending the Rally for Freedom alongside Gold Star families on July 4th and he responded to a recent tweet from actress Alyssa Milano.&nbsp;

Actor Jon Voight spoke Friday on "Fox & Friends" about attending the Rally for Freedom alongside Gold Star families on July 4th and he responded to a recent tweet from actress Alyssa Milano.

Voight, a vocal supporter of President Trump, was on the show alongside Gold Star mom Karen Vaughn, who lost her son, Navy SEAL Aaron Carson, in 2011.

Voight was read a tweet by Milano in which she called him an "F-lister" and a "has been" in response to him praising President Trump.

The Academy Award winner said he was part of the anti-war left during the 1960s, but later discovered the "truth" and changed his political ways.

The Rally for Freedom will take place at 10 a.m. ET on Independence Day on Section 10 of the U.S. Capitol lawn. The event's organizers have said it is meant to stand for freedom and oppose the radical socialist policies being pushed by some members of Congress.

Vaughn said the Gold Star families were also offered VIP access to the president's "Salute to America" event on the night of July 4th at the Lincoln Memorial, which she said will be "the largest celebration of Independence Day in our nation's history."

Overall, Vaughn said the rally is meant to show support to Gold Star families and she intends to spread the message in favor of Trump before next year's election.

"He is rebuilding the nation my son gave his life for. I feel like our country was rescued in November of 2016 from I don't even know what, and I will fight with my last breath to get him re-elected in 2020," she said.

Voight agreed, calling socialism a "disaster" and lamenting that young people are being "indoctrinated" in schools and don't fully understand the perils of socialist policies.

"If they knew anything about the Second World War, they'd know that socialism is a disaster. It's never produced anything anywhere in the world. It's an economic sinkhole, but it also produces nothing but misery and violence."

Previous post The Best Thing About Season 2 of Big Little Lies? The Memes 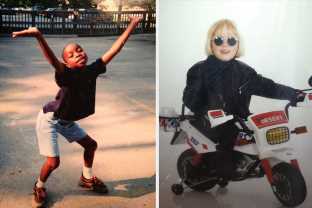