Following his trip to the edge of space on Tuesday (July 20), Jeff Bezos announced a new philanthropic venture at a press conference following the Blue Origin spaceflight: The Courage & Civility Award, a $100 million grant that the recipient can donate to the charities or nonprofits of their choice. The first two to be given such honor were newsman Van Jones and chef/humanitarian José Andrés, founder of World Central Kitchen. “I’m so honored. I’m really grateful for this award and the incredible support from you, Jeff, and the entire Bezos family,” said José during the event.

“World Central Kitchen was born the simple idea that food has the power to create a better world,” said José. “A plate of food is a plate of hope,” he said, adding that food is the “fastest way to rebuild lives and rebuild communities. This award itself cannot feed the world on its own, but this is a start of a new chapter for us.” He noted that the COVID-19 pandemic drove “tens of millions into hunger and starvation” and that the climate crisis also contributed to world hunger. “We cand and we must respond together: governments, businesses, nonprofits, every single citizen.” At the end of the speech, José urged the world to think big, to work to end global hunger. “Let’s feed the world.”

As José plans the next course with this new grant, here’s what you need to know.

José Andrés Is A Legendary Chef… 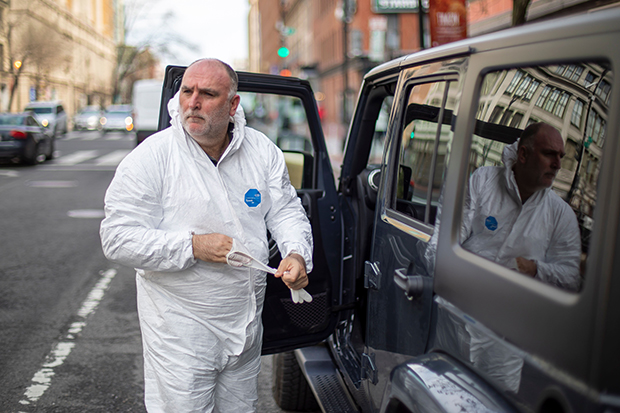 José Ramón Andrés Puerta was born in July 1969 in Mieres, Asturias, Spain. While growing up outside Barcelona, José enrolled in cooking school at the age of 15. He attended the School of Restaurants and Hotels of Barcelona, according to PBS, and trained in “Michelin-starred restaurants including El Bulli with world-renowned Master Chef and friend Ferran Adrià.” He found his way to the United States, working with Rob Wilder and Roberto Alvarez’s Proximo restaurants. José, while heading the kitchen at Jaleo, helped create one of the first critically and commercially successful tapas restaurants in the United States and is credited with introducing Americans to avant-garde and traditional Spanish cooking.

“In 2010, my wife Patricia and I had a big dream to start World Central Kitchen,” writes josé on the World Central Kitchen’s mission page. “We envisioned an organization that would use food to empower communities and strengthen economies, and for many years we saw an amazing impact through our clean cookstoves initiative, culinary training programs, and social enterprise ventures. But we had no idea we would one day be answering calls in Puerto Rico and around the world to serve meals in the aftermath of disaster – and we quickly learned that food is a powerful tool to heal communities in times of crisis and beyond.”

World Central Kitchen was fundamental in aiding Puerto Rico when it was devastated by Hurricane Maria in 2017, per the Washingtonian, and José transformed into the nation’s “humanitarian in chief” during that crisis. Whenever a hurricane made landfall, World Central Kitchen was there, offering help. It continued to help with the COVID-19 pandemic when America’s foodbanks were projecting a $1.4-billion shortfall. 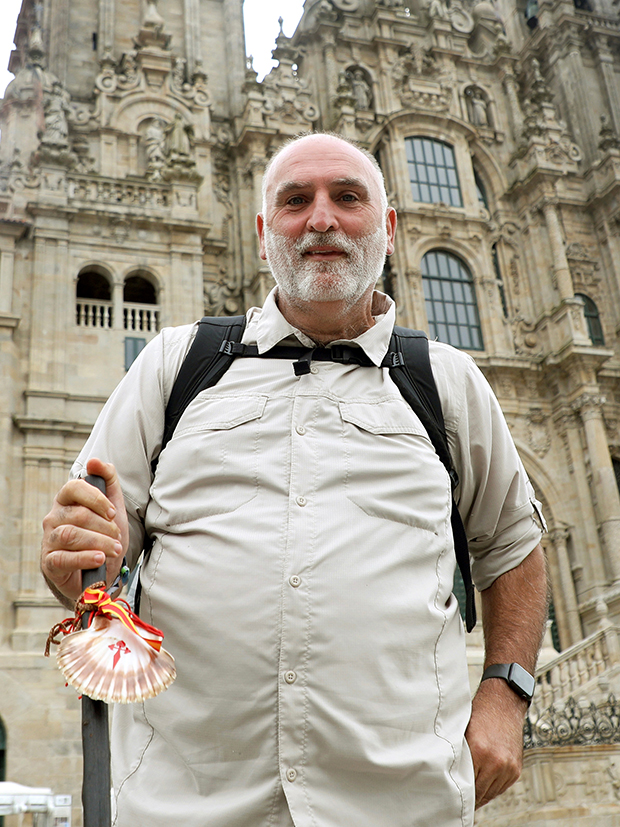 In 2010, José taught a course in culinary physics at Harvard, per The Washington Post. In 2012, he was named Dean of Spanish Studies at The International Culinary Center. Later that year, he taught at George Washington University.

When the COVID-19 pandemic hit, José suggested that President Joe Biden use the Federal Emergency Management Agency (FEMA) to help those driven into hunger due to the global crisis. “This is very simple. This is the biggest emergency as a country we face in the last 100 years. …We have hunger crisis, we have people who’re really suffering through this pandemic,” he said, per The Hill. Ann Coulter, a conservative commentator, tweeted, “Some nut foreigner was just on MSNBC demanding that Biden appoint a ‘Food Czar’ to solve the ‘national hunger crisis.’ A dozen federal food programs is not enough!”

“I’m so proud you called me a Nut,” José tweeted in response. “ Nuts are fruits where the ovary walls become hard so I can be Protector of my people and everyone else. Nuts like me? energy-dense, nutrient-rich, what we need to feed the USA. Nuts? You right, girl, “foreigners” like almonds + pistachios! Happy holidays!”

In 2016, José had planned to open a restaurant named Topo Atrio in the newly renovated Old Post Office Pavilion on Pennsylvania Avenue in Washington. But, after Donald Trump announced his presidential candidacy by despairing undocumented Mexican immigrants, José withdrew the contract. Trump sued José, and the chef fired back with a counter-lawsuit, per the Washington Post. Though Trump boasted that he never settles lawsuits (even though he does so repeatedly, as the Washington Post noted), he and José settled in 2017. The terms were not disclosed, and José continued to be an outspoken critic of Trump.