Shia LaBeouf could possibly avoid jail time in his battery and theft case.

A judge ordered the 34-year-old actor into a judicial diversion program on Thursday, according to documents obtained by People magazine.

The “Honey Boy” star was ordered to attend private therapy to work on his anger management at least once a week, continue monitoring his alcohol by wearing a Soberlink device, undergo random alcohol testing, must remain 100 yards from the victim, Tyler Murphy, and the site of the incident. He was also informed he cannot use or obtain a weapon.

If LaBeouf complies and completes the judge’s order, he will avoid jail time. The court will check in on LaBeouf’s progress in three months, the report states. 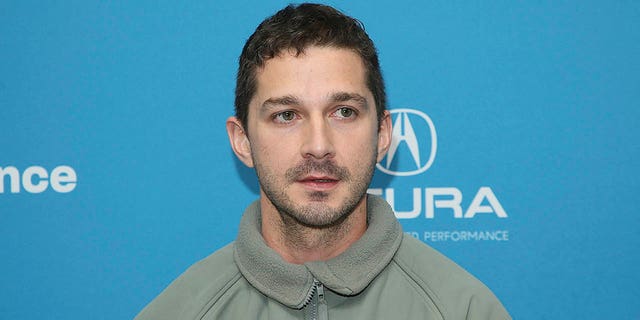 Shia LaBeouf must also monitor his alcohol and cannot possess a weapon if he wants to avoid jail time related to battery and theft charges from a June 2020 incident.
(AP)

LaBeouf allegedly got into a verbal and physical altercation with Murphy in Los Angeles and stole his hat.

The “Transformers” alum is also facing a lawsuit brought against him by his ex-girlfriend FKA Twigs, whose real name is Tahliah Debrett Barnett.

She’s alleged LaBeouf sexually and physically assaulted and battered her while they were dating.

In Barnett’s lawsuit, she said she feared for her life at times during their nine-month relationship in 2018.

The docs, filed on Dec. 11, details several alleged incidents, including the actor “recklessly” driving a car with Barnett inside, “threatening to crash unless she professed her love for him.” She also claimed the LaBeouf also knowingly gave her a sexually transmitted disease.

LaBeouf denied “each and every” allegation made by Barnett and claimed she “has not suffered any injury or damage as a result of [his] actions,” according to court filings obtained by E! News.

Additionally, his team “does not believe” Barnett is entitled to any financial relief or damages.