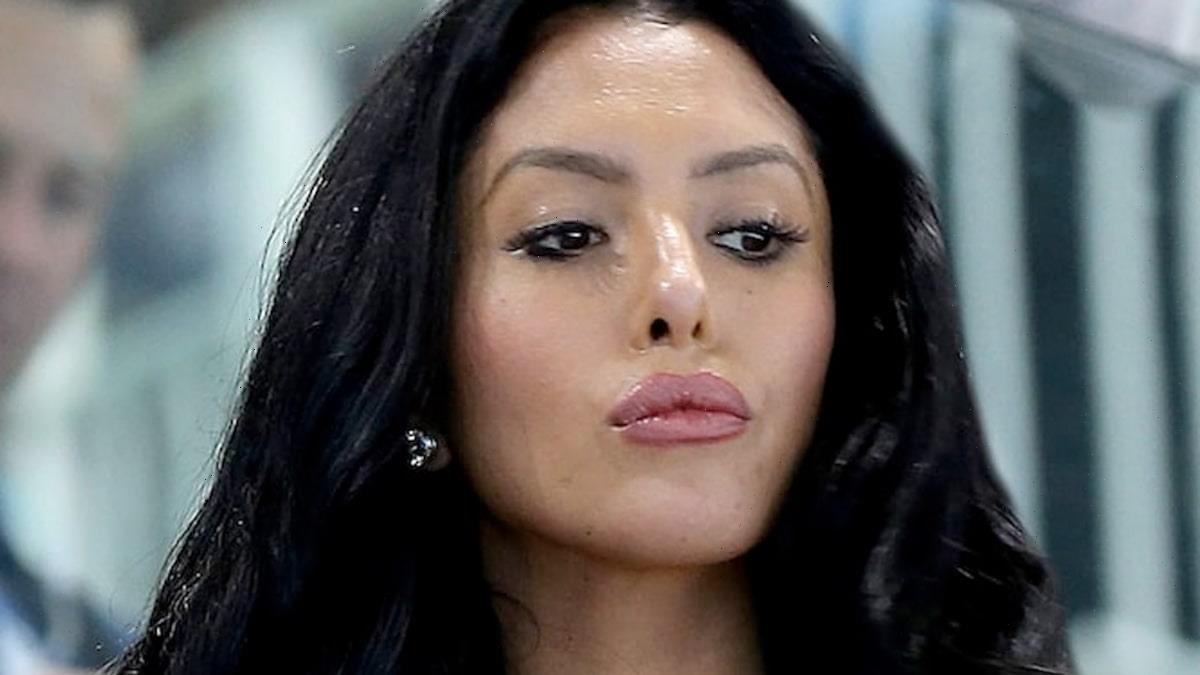 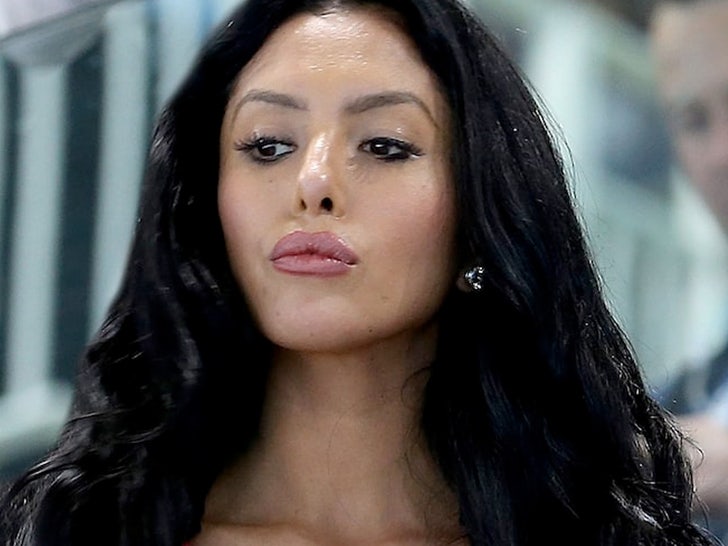 Vanessa Bryant will have to share some of her medical records with L.A. County — the judge says the documents are fair game because she’s raised the issue of her “emotional distress.”

Kobe Bryant‘s widow had sought to block the County from access to her medical records, citing doctor-patient privilege as it relates to her visits with a psychotherapist. As you know, Vanessa is suing L.A. County over Sheriff’s deputies sharing of crash site photos that included remains of the victims.

She’s said the knowledge the photos were out there was causing her “constant fear and anxiety” … and she’s had trouble sleeping and been depressed.

Defense attorneys for the County requested Vanessa’s medical records because they wanted to determine whether her trauma was caused by the alleged photo leak, or the tragic helicopter crash itself.

In the ruling, the judge said the medical records were relevant, and the County was “neither being abusive nor harassing” in requesting them. The judge is giving Vanessa until Nov. 29 to turn over the documents. 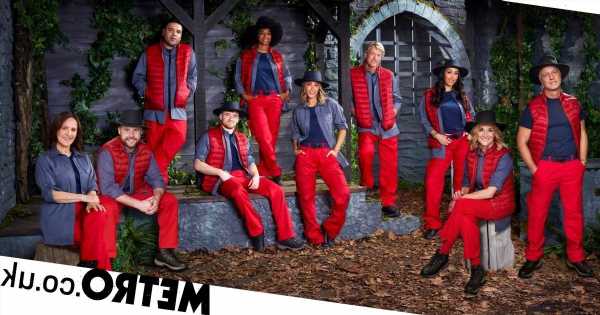 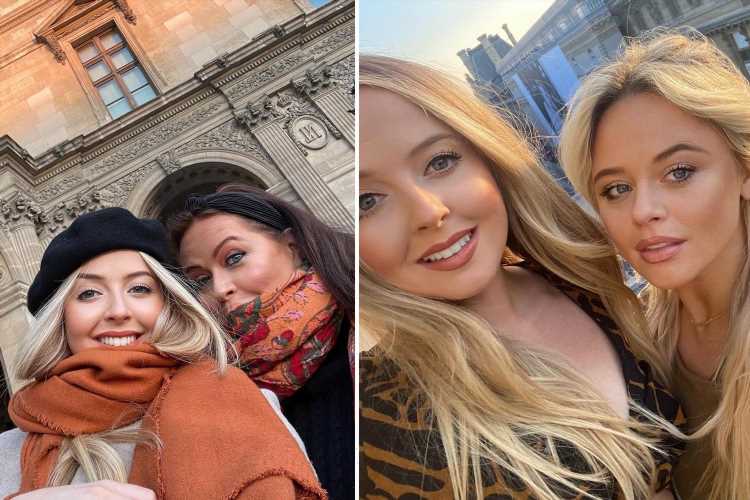