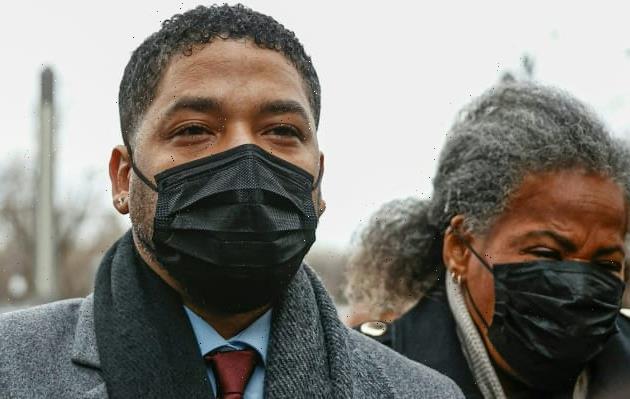 With the trials of Josh Duggar and Ghislaine Maxwell taking up so much space in the tabloids, it can be easy to forget that there’s another Hollywood-centric scandal unfolding in court this week.

Back in 2019, former Empire actor Jussie Smollett claimed that he was attacked by two white men wearing MAGA hats and shouting racist and homophobic slurs.

As the investigation into Smollett’s allegations progressed, detectives began to feel that the details of his story didn’t add up.

(Why, for example, were two white supremacists prowling the streets of Chicago with a can of bleach and a noose at 3 am on a 0 degree night?)

Eventually, Smollett was charged with faking the attack in order to drum up publicity for his career.

Now, after years of legal wrangling, Smollett is finally standing trial for allegedly staging a hate crime against himself.

Prosecutors are alleging that Smollett paid $3,500 to brothers Abimbola “Bola” and Olabinjo “Ola” Osundairo to play the role of his attackers.

Last week, the brothers took the stand and testified that Smollett had indeed paid them to help him orchestrate the fake crime.

On Monday, Smollett took the stand himself in what legal experts are calling a tremendously risky move that may be an indication of desperation on the part of the defense.

Smollett testified that the money he paid to the Osundairos — whom he met when they worked as extras in Empire — was for their services as personal trainers.

He conceded that the relationship was more than professional, however, noting that he often partied with the brothers, who helped him obtain drugs, including cocaine.

Smollett also had a casual sexual relationship with Bola Osundairo, and he described their encounters in court.

“There was some touching,” Smollett said of his first encounter with Bola, which took place at a bathhouse.

He says during a later encounter at the bathhouse, the two of them masturbated near one another.

Later, Jussie and Bola snuck away from Ola while the three were at a female strip club together.

Smollett testified that he and Bola got a private room, where they “made out a little bit, masturbated together.”

Jussie told the court that his relationship with Ola was much less close.

In fact, Smollett claimed that the two of them were on vaguely hostile terms with one another.

“He kind of creeped me out,” he testified, according to CNN.

Smollett insisted to the court that the reason he paid the brothers so much money for training services was that he needed to get in shape for a music video as soon as possible.

“There was no hoax,” the actor told the jury.

“My character was a superstar, a pop star, a beloved GQ whatever,” he said.

“It was very important that I looked like Black Cary Grant, not beat down.”

Smollett also claimed that his interactions with the Chicago Police Department deteriorated once he told them that his attackers were wearing MAGA hats and appeared to be Donald Trump supporters.

The actor has pled not guilty to six counts of disorderly conduct.

We’ll have further updates on this developing story as more information becomes available.

Previous post Halle Berry: Boyfriend Van Hunt is the love of my life 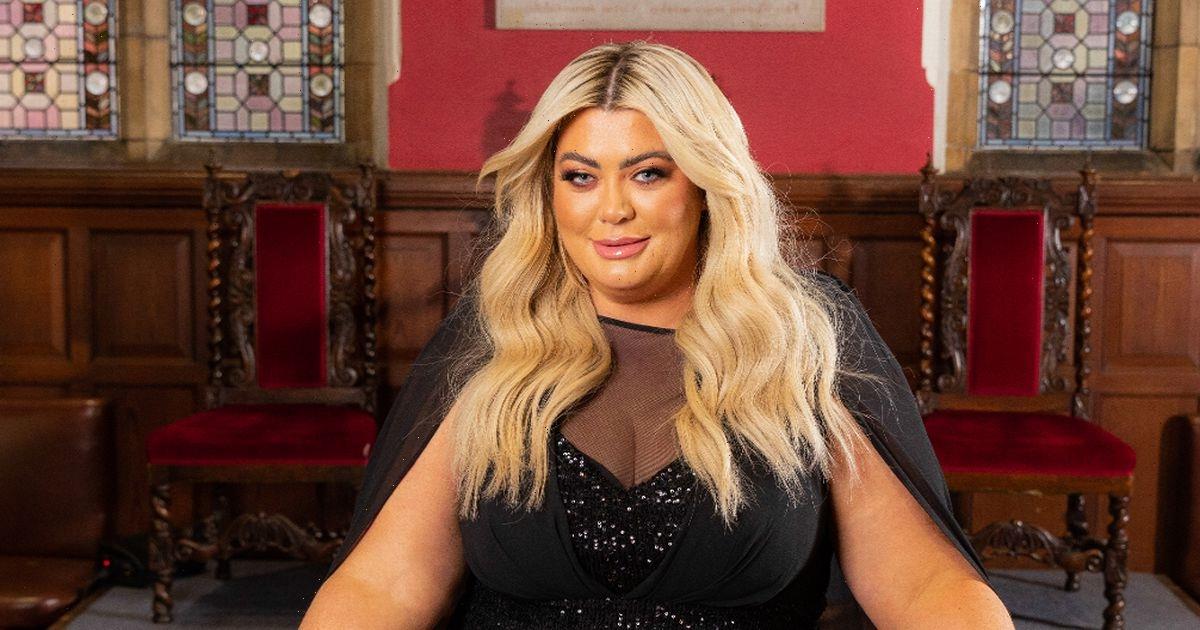