Justin and Hailey Bieber are leaning on each other amid their recent health scares.

As you know, it has been a very tough couple of months for the two. The 25-year-old was previously hospitalized in March after suffering from “stroke-like symptoms” that turned out to be a “very small blood clot” in her brain, “which caused a small lack of oxygen” at the time. She later revealed that doctors diagnosed her with a patent foramen ovale, or PFO, which is a small opening in the heart that did not close after birth. This then caused the blood clot to move from her heart to her brain, leading to the mini-stroke. Thankfully, Hailey underwent a procedure to close the PFO.

No doubt, though, this terrified her hubby! And flash-forward to June, Justin revealed he is suffering from Ramsay Hunt Syndrome causing paralysis on one side of his face. He said in a video on Friday:

“Obviously, as you can probably see from my face, I have this syndrome called Ramsay Hunt syndrome, and it is from this virus that attacks the nerve in my ear and my facial nerves and has caused my face to have paralysis. As you can see, this eye is not blinking. I can’t smile on this side of my face. This nostril will not move. So there’s full paralysis on this side of my face.”

Oh no! The diagnosis is the reason the 28-year-old singer had to cancel a few dates on his Justice World Tour again while he focuses on his health. Unfortunately, it sounds like Justin may have a difficult road ahead of him as he shared in an update on Instagram Stories:

“Been getting progressively harder to eat which has been extremely frustrating, please pray for me.” 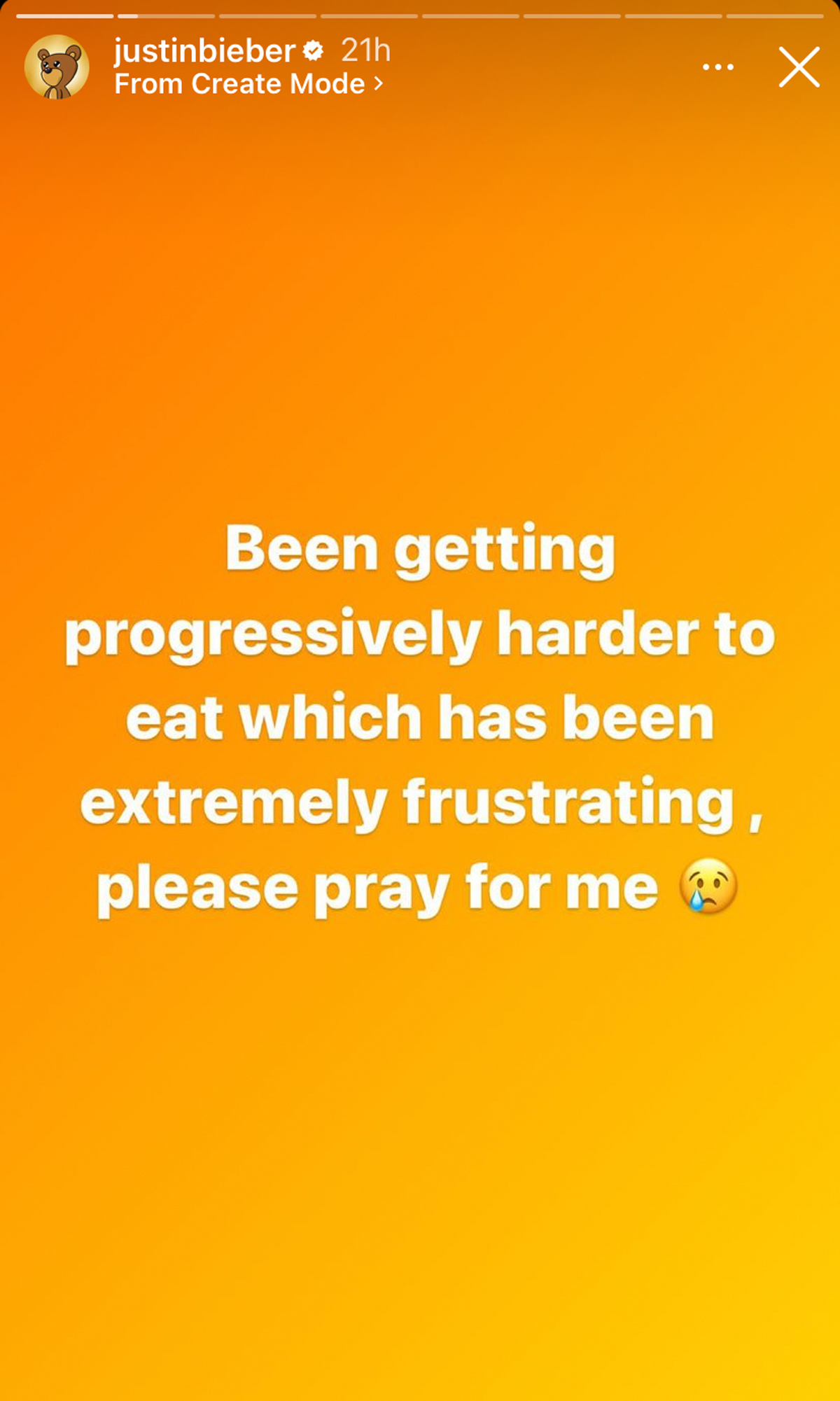 So safe to say, Hailey and Justin have been going through it when it comes to their health! But despite everything going on in their lives, the two are sticking right by each other’s sides no matter what. A source told People on Saturday:

“Between Hailey’s health scare earlier this year and now this, it’s a lot for them. Hailey is worried as well. Just like Justin did everything he could to take care of Hailey, she now does the same for him. They are a great team and will get through it together. Justin can’t wait to recover and continue working.”

Glad to hear that these two are leaning on each other during this troubling time! Still, the insider noted that Justin is “very worried” about the side effects from the virus even though his doctors explained to him that permanent issues are rare, adding:

“It’s really freaking him out.”

However, he is still hopeful about his recovery despite his concerns. As the source said:

“He was diagnosed early though and hoping he will be fully recovered in a few weeks.”

We are sending Justin and Hailey a ton of positive vibes right now and wish them nothing but the best! 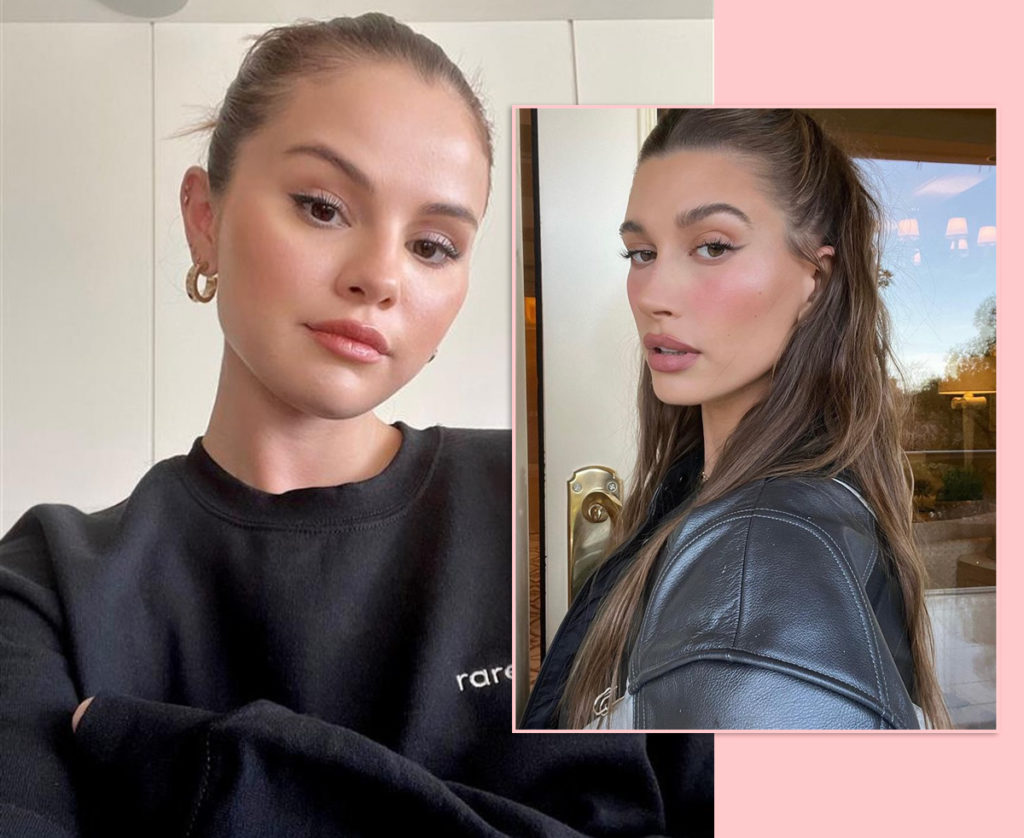 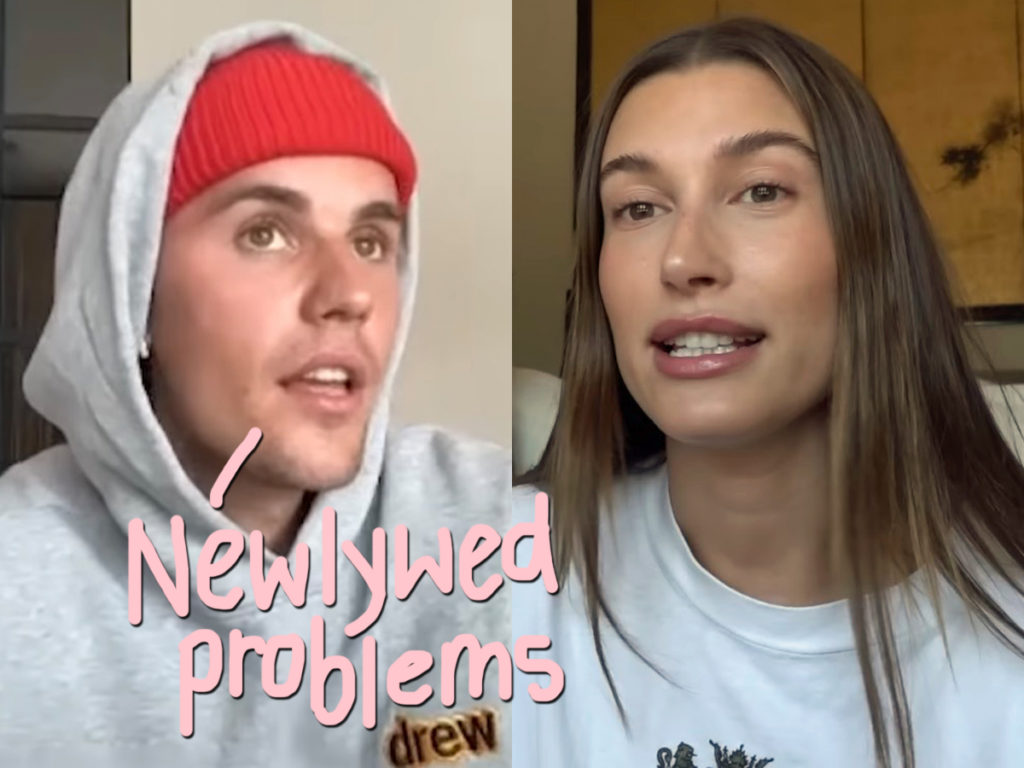 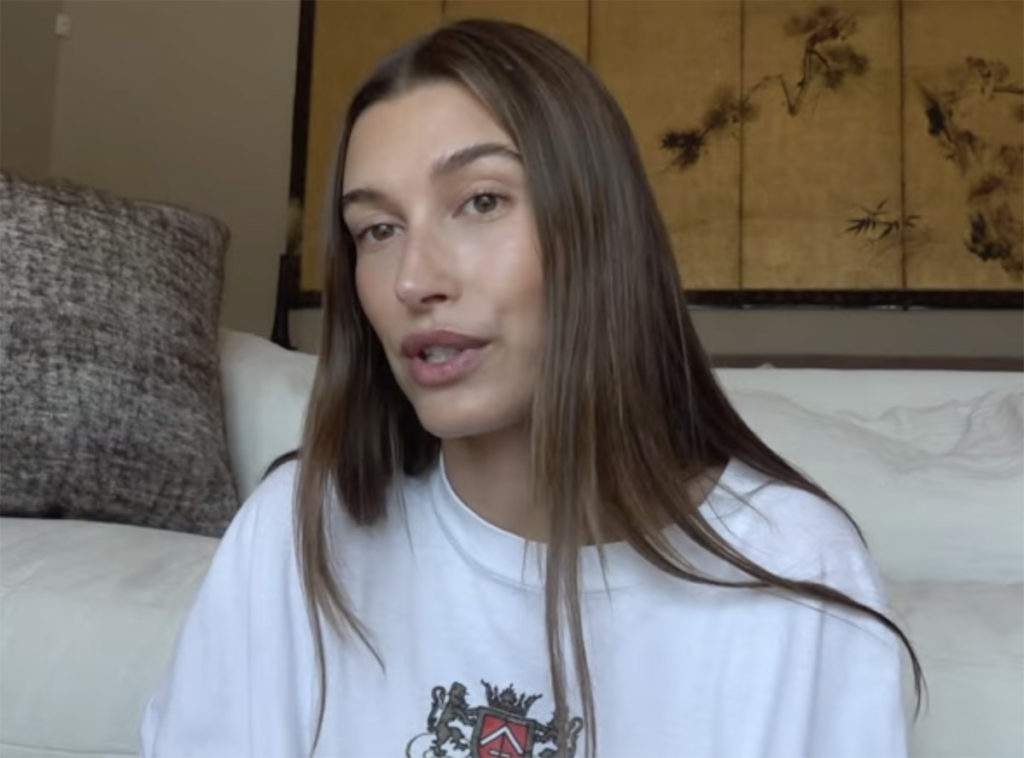 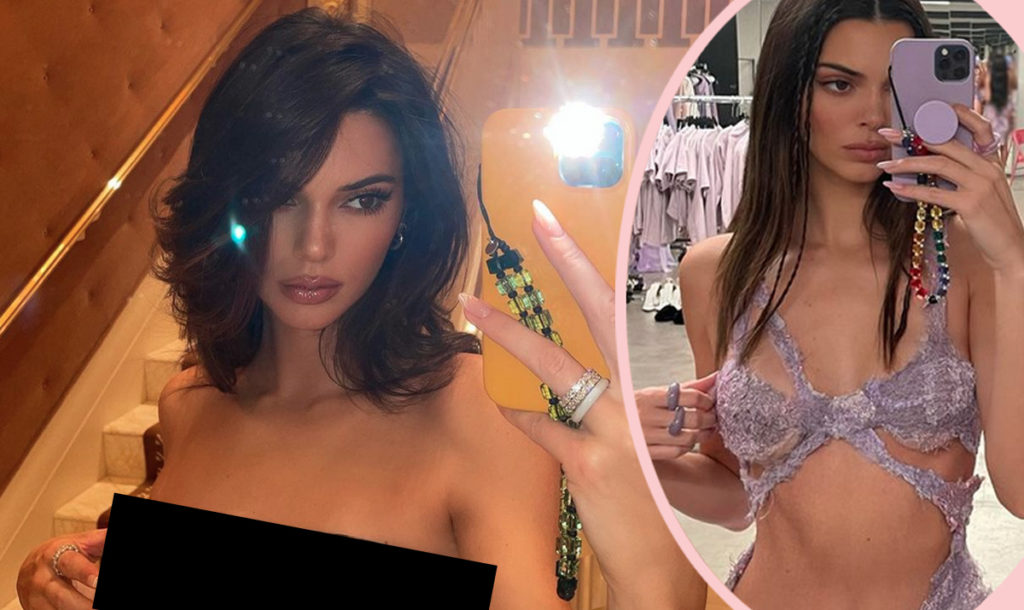 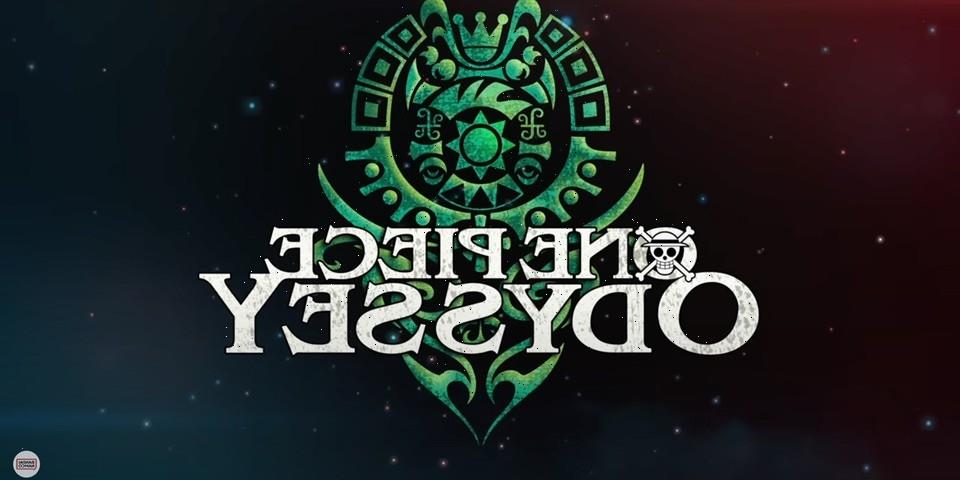 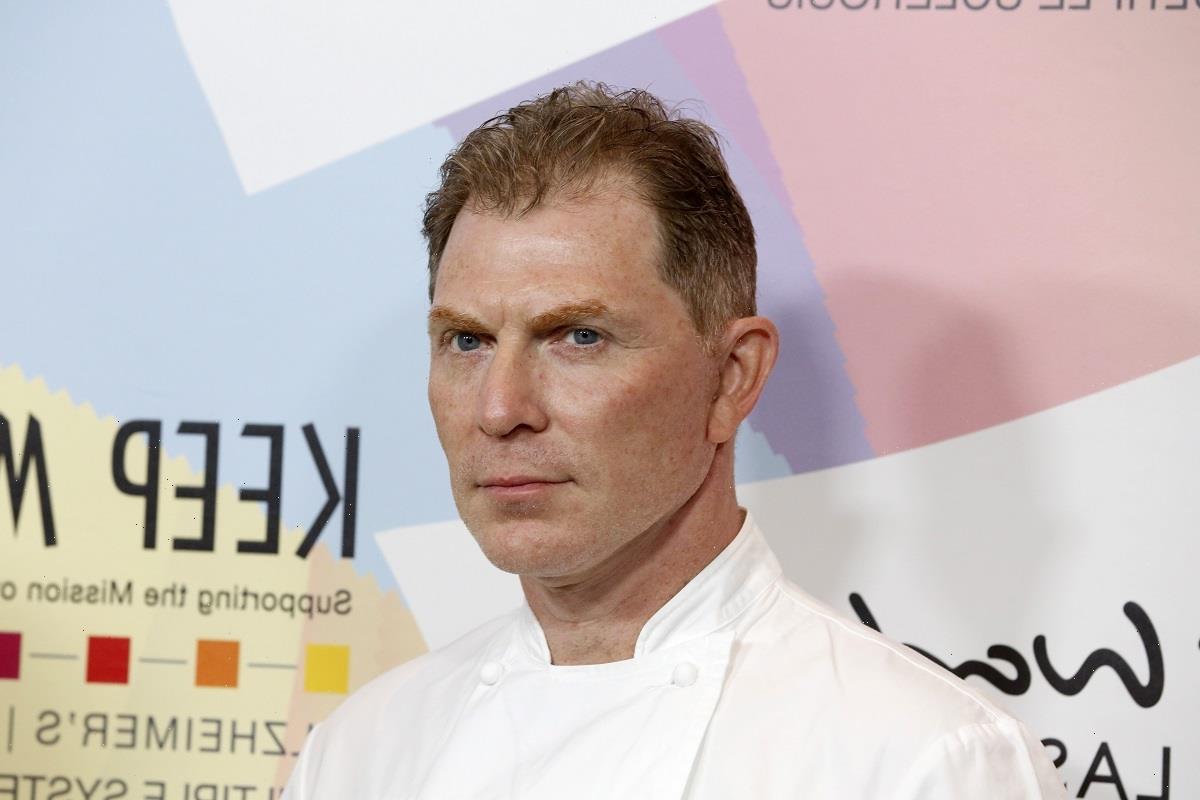