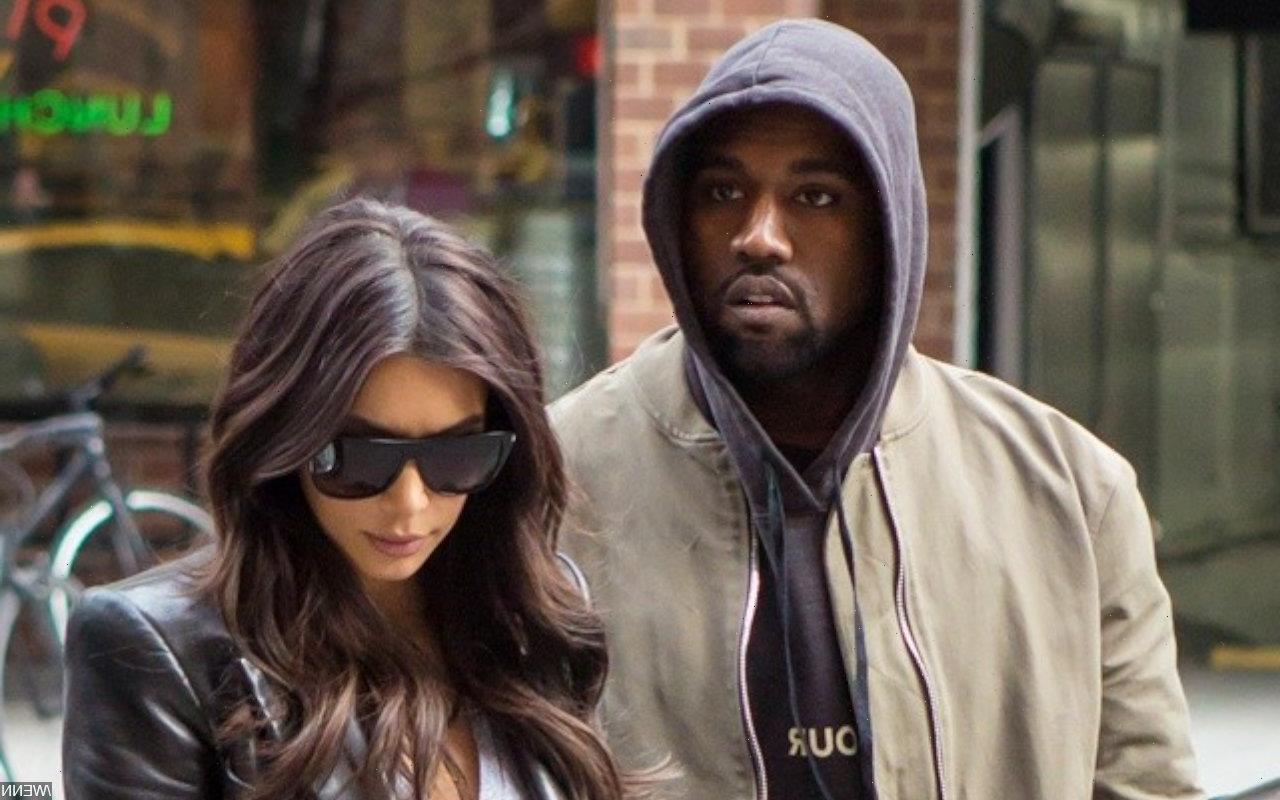 Amid swirling speculations claiming that he’s unfaithful to the ‘Keeping Up with the Kardashians’ alum during their marriage, the ‘Donda’ artist reportedly ‘hopes’ she will change her mind about the divorce.

AceShowbiz –Kanye West seemed to be aware of mistakes he made during his marriage to Kim Kardashian. After being hit with cheating rumors, the “N***as in Paris” hitmaker reportedly regretted his behavior.

The cheating speculation arose as the “Donda” artist appeared to suggest that he had been unfaithful to Kim in his new song “Hurricane”. In the track, he raps, “Here I go actin’ too rich. Here I go with a new chick. And I know what the truth is. Still playin’ after two kids. It’s a lot to digest when your life always movin’.”

Now, a source close to Kanye has told PEOPLE, “There were things that happened in their marriage that Kanye regrets.” The informant went on to add that the 44-year-old rapper realized that he “wasn’t always the best husband.”

“He knows that he hurt Kim. He will always love her though,” the so-called inside source continued. The insider further claimed that Kanye still “occasionally” wears his wedding ring, adding, “Sometimes it seems that he hopes Kim will change her mind about the divorce.”

Of Kanye’s song “Hurricane”, a separate insider told Page Six that “the song is in a way his testimony of everything he did wrong and taking accountability for their marriage breakdown.” The insider also confirmed the aforementioned “new chick” is not Kanye’s brief fling Irina Shayk despite rumors swirling online. The informant noted, “If you look closer to the lyrics, he is referring to his infidelity during his marriage with Kim, even after two kids.”

Previously, many of his fans also noticed that on his track “Lord I Need You”, Kanye seemed to be alluding to his estranged wife cheating on him. On the said song, the “Gold Digger” spitter raps, “When you said give me a ring, you really meant a ring, huh? Turned out to be more than just a fling, huh?” He goes on to spit the bars, “Three hours to get back from Palm Springs, huh? Who you know spend an hour in Walgreens, huh?”

Both Kanye and Kim haven’t commented on fan theory about their relationship problems. 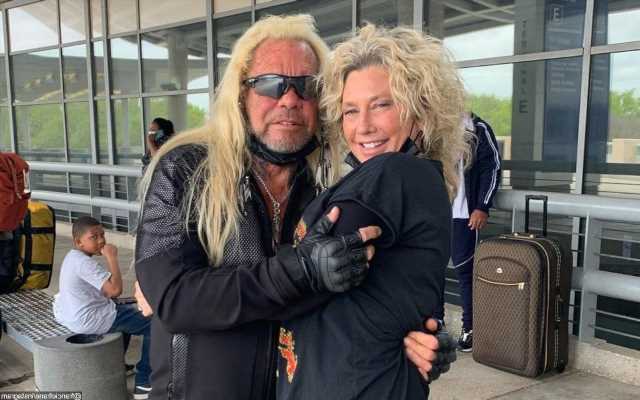 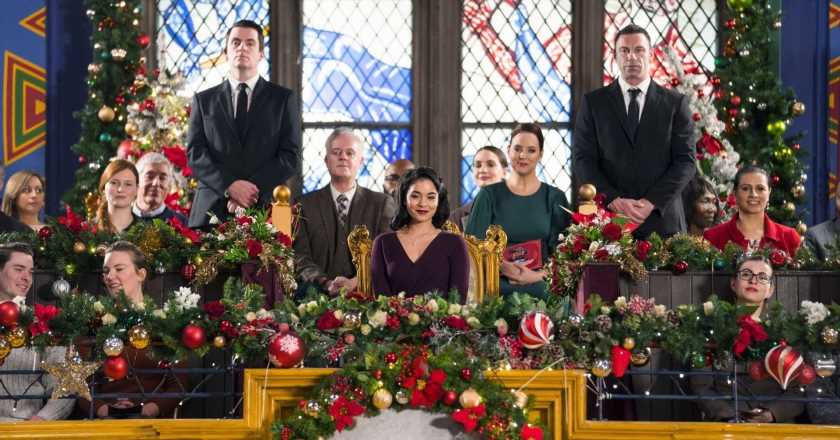