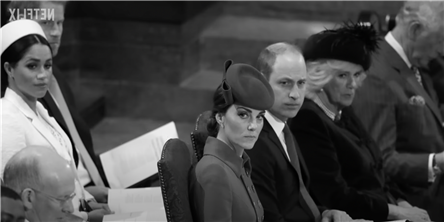 After months of rumors and speculation, Netflix finally acknowledged that they’re making a docuseries about Meghan Markle and Prince Harry. In fact, they went ahead and released a very dramatic trailer yesterday, and apparently people in the ~royal circle~ are spiraling. Though, like, when are they not?

The photo of William and Kate that’s included in the trailer is from Commonwealth Day (March 2019). It comes after what appears to be a photo of Meghan crying, and right before a clip of Prince Harry saying the line “I had to do everything I could to protect my family.”

Meanwhile, Eden says that the timing of Meghan and Harry’s trailer “could hardly be worse” thanks to William and Kate being in the middle of their Boston trip. “I think the royal family will be waiting nervously to see what’s in it next week, you know,” he said, adding “I think there’s going to be a lot of nerves in the palaces this evening.”

Honestly, aside from their inclusion in the trailer, Meghan and Harry haven’t exactly indicated that they plan to speak about their tense relationship with William and Kate at all. Soooo, yeah, not sure there’s a ton for these royal insiders to worry about! Meanwhile, Wills and Kate apparently have no plans to meet up with the Sussexes while they’re in the United States for the next couple days, so don’t expect a tense group picture anytime soon! 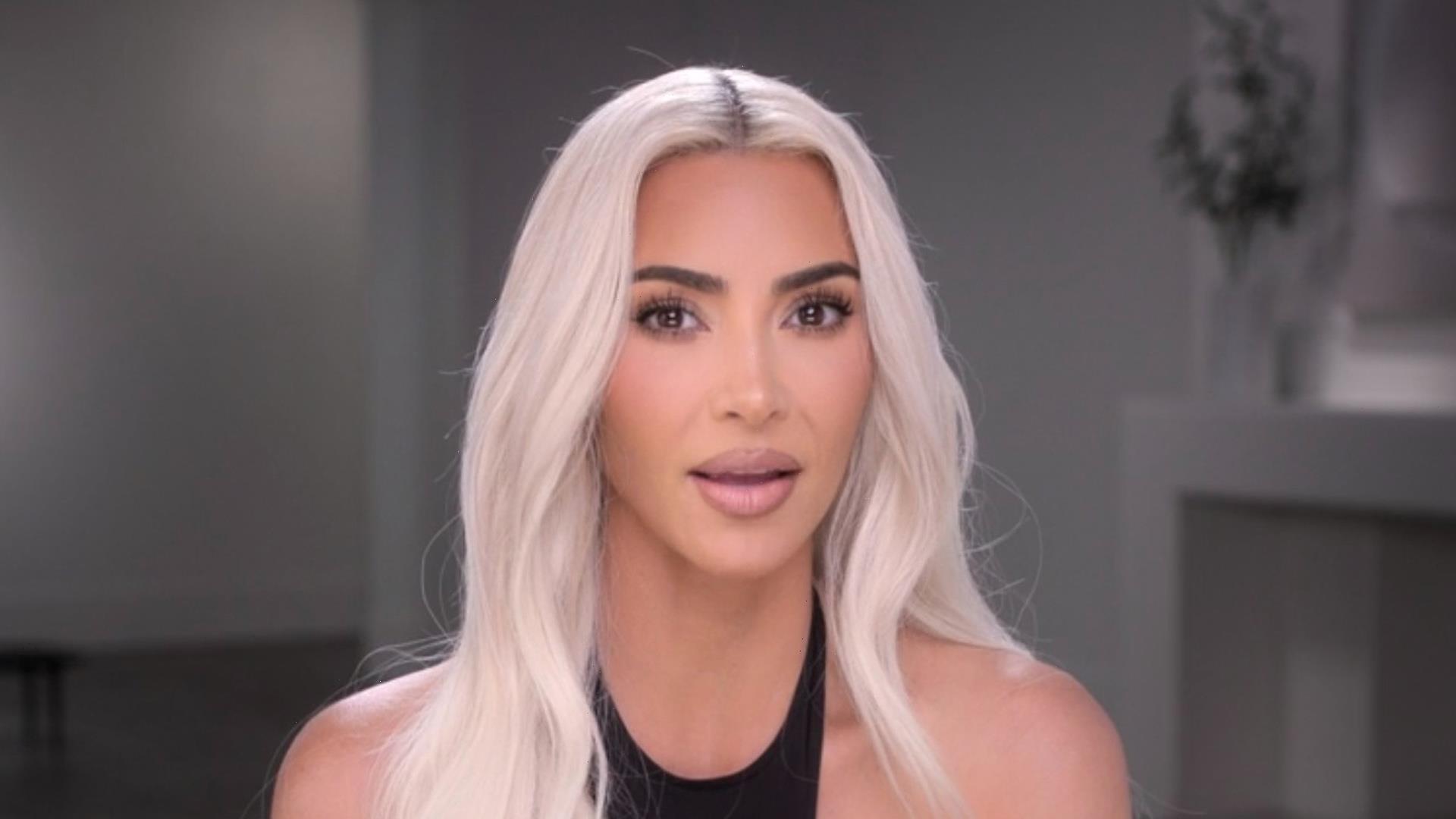