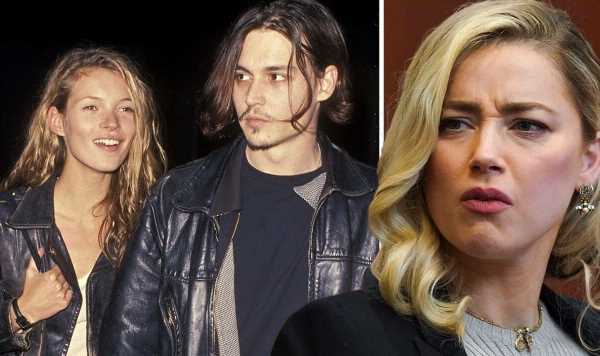 Supermodel Kate Moss is set to testify in the $100million defamation lawsuit between Johnny Depp, 58, and his ex-wife Amber Heard, 36, on Wednesday, according to US reports. It comes as the British model, 48, was in a relationship with the Pirates of the Caribbean star between 1994 and 1997 and was dragged into the trial by the Aquaman star earlier this month.

I instantly think of Kate Moss and stairs

According to reports in the US, the star will testify via a live video link where she will be called upon by Depp’s legal team.

Moss was originally brought up in Depp’s 2020 defamation trial in London by Heard, who claimed that she had heard that the model was pushed down stairs by the actor.

Taking to the stand in the recent court case, Heard once again referred to the alleged incident when describing a fight she had with her ex-husband which saw her sister attempt to intervene.

During the trial, Heard has accused the Pirates of the Caribbean actor of being violent and sexually abusive towards her

In turn, Depp’s team have said that she was simply giving “the performance of her life”.

During day two of her testimony in Fairfax, Virginia, Heard detailed a number of violent fights she and Depp allegedly got into during their relationship.

While she was speaking about their fights, the Aquaman actress briefly mentioned Moss, explaining how she had supposedly punched Depp in the face for the first time due to his previous actions against the model.

Heard recalled when she punched her ex-husband, claiming it was out of fear he was going to shove her sister Whitney down a staircase.

She claimed that they had been fighting on the mezzanine of the stairs in one his many penthouses in March 2015 when her sister attempted to separate the argument.

Heard said of her sister: “She threw herself in the line of fire.

“She was trying to get Johnny to stop.

“Her back was to the staircase, and Johnny swings at her.

“I don’t hesitate and wait — I instantly think of Kate Moss and stairs,” she added.

This is not the first time Heard has claimed she heard that Depp pushed his ex down the stairs.

She first made the allegation when she testified during Depp’s previous defamation trial in the UK in 2020.

Describing the same fight involving her sister, she told the UK court: “I remembered information I had heard [that] he pushed a former girlfriend — I believe it was Kate Moss — down the stairs.

“I had heard this rumour from two people and it was fresh in my mind.”

Moss and Depp dated between 1994 and 1998 and the model has never publicly addressed Heard’s claim.

Normally alleged misconduct that isn’t related to a specific accusation isn’t allowed to be addressed by lawyers at trial.

However, Heard’s mention of the British supermodel allows Depp’s attorney’s to call on Moss as a witness to address her allegations. 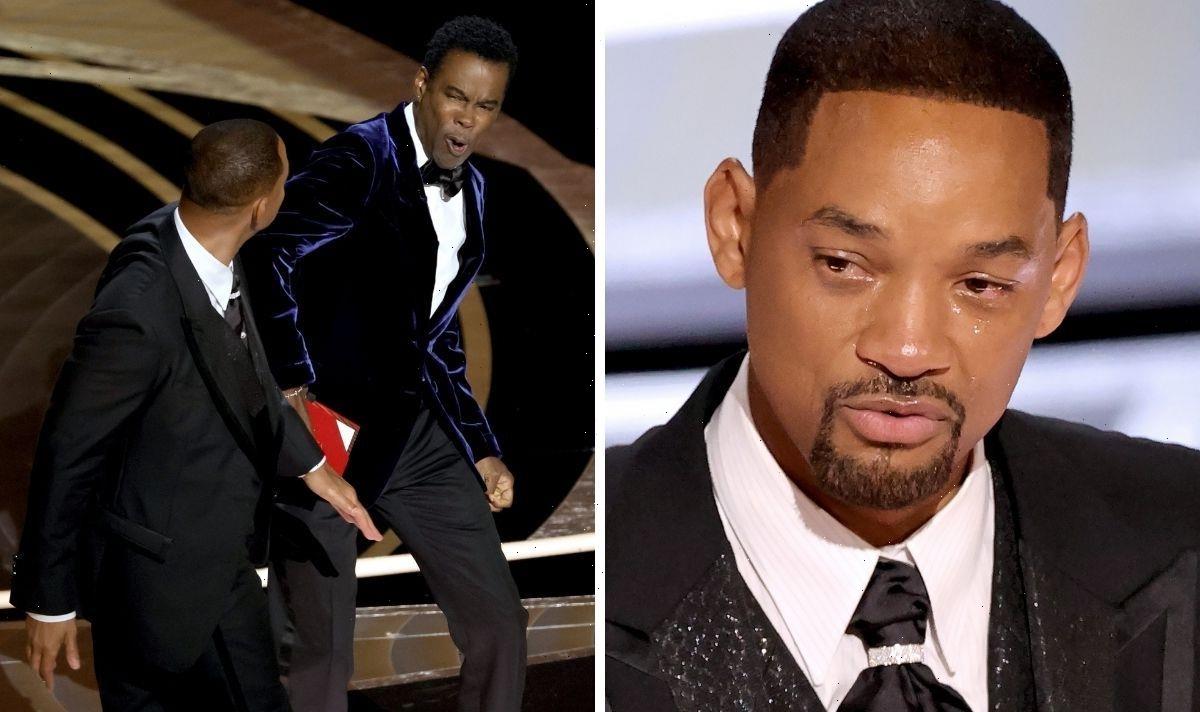 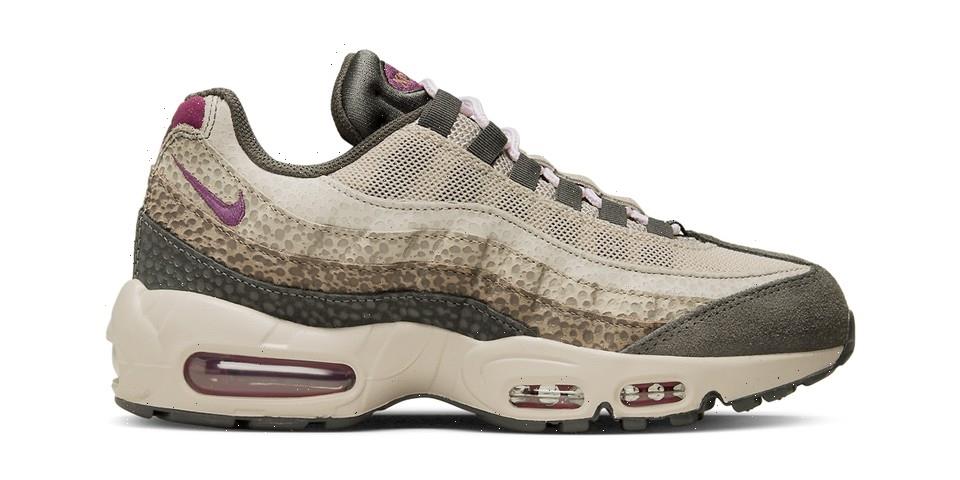