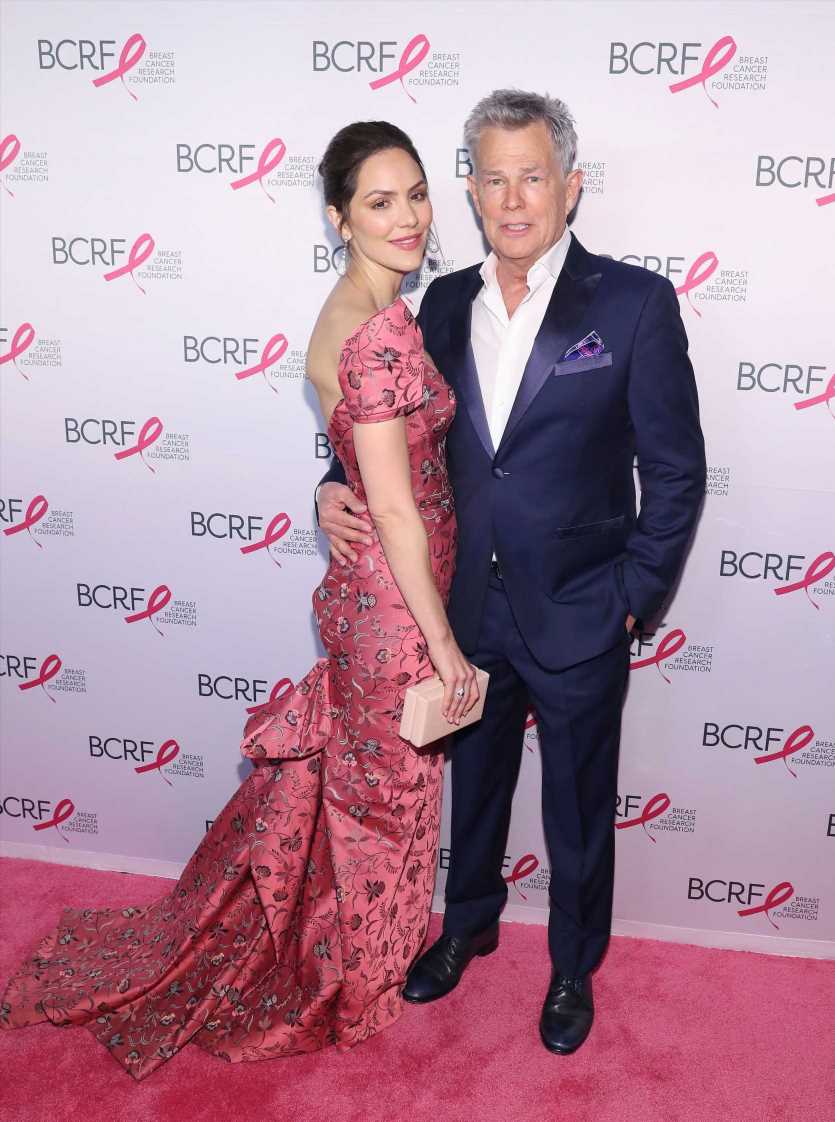 Katharine McPhee is “over the rainbow” about her wedding to David Foster.

The couple wed in an intimate ceremony at the Church of Saint Yeghiche in South Kensington, London, on Friday, according to People, less than a year after the musician popped the question during a romantic Italian getaway in July 2018.

The “American Idol” alum reportedly wore a custom Zac Posen gown at the ceremony and tied the knot with the famed producer in front of 150 guests, including the designer, friends and family.

Earlier in the day, McPhee paid tribute to her new hubby on Instagram, reflecting on their relationship, which has spanned more than a decade.

“Exactly 13 years ago today my very first single, Somewhere Over The Rainbow, was released right after Idol,” she wrote. “Today … I’m marrying the man who produced it. Life is full of beautiful coincidences, isn’t it? Thank you for taking me over the rainbow, David.”

McPhee, 35, and Foster, 69, first met on “American Idol” when she was a contestant in 2006 ― he served as a mentor to the finalists. They returned to the “Idol” stage years later to perform a Beatles cover together.

After first being linked in the spring of 2017, the two made their official debut at the Met Gala the following year, where they walked the red carpet hand-in-hand. The 16-time Grammy winner proposed to McPhee with a stunning emerald-cut diamond ring.

“He did it at the top of this mountain in Anacapri. Totally dark, only stars. Thankfully he didn’t push me off the cliff. He said it was one or the other. And in the end, he spared me,” the singer joked at the time.

McPhee has been performing in the London production of “Waitress” and hosted her bachelorette party in the city earlier this year, which just so happened to feature a male stripper dressed as a firefighter.

While the couple’s significant age difference might be the subject of debate ― McPhee regularly defends their relationship to trolls on social media ― the couple is committed more than ever to their happily ever after.

“We genuinely love and respect each other and have for a very long time,” McPhee told People about their connection in September. “It doesn’t make sense to a lot of people, but it does to us.” 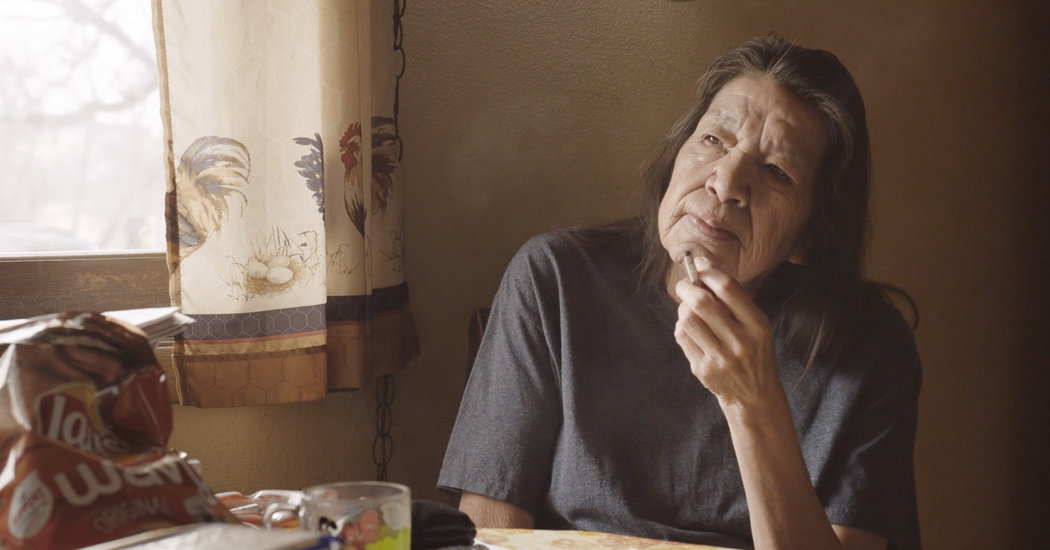 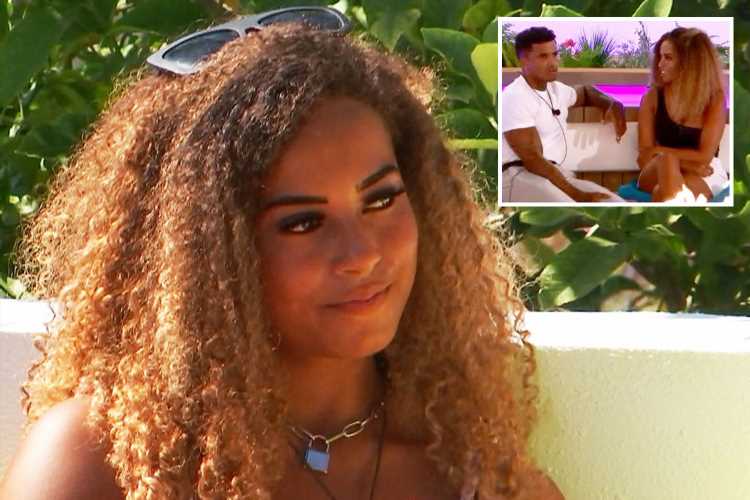