Katie Holmes and Jamie Foxx have called it quits after six years together, according to E! News. The couple, who are notoriously private about their years-long relationship, parted ways in May, a source told the outlet. Another insider told Page Six that the pair split shortly after their Met Gala debut that month. 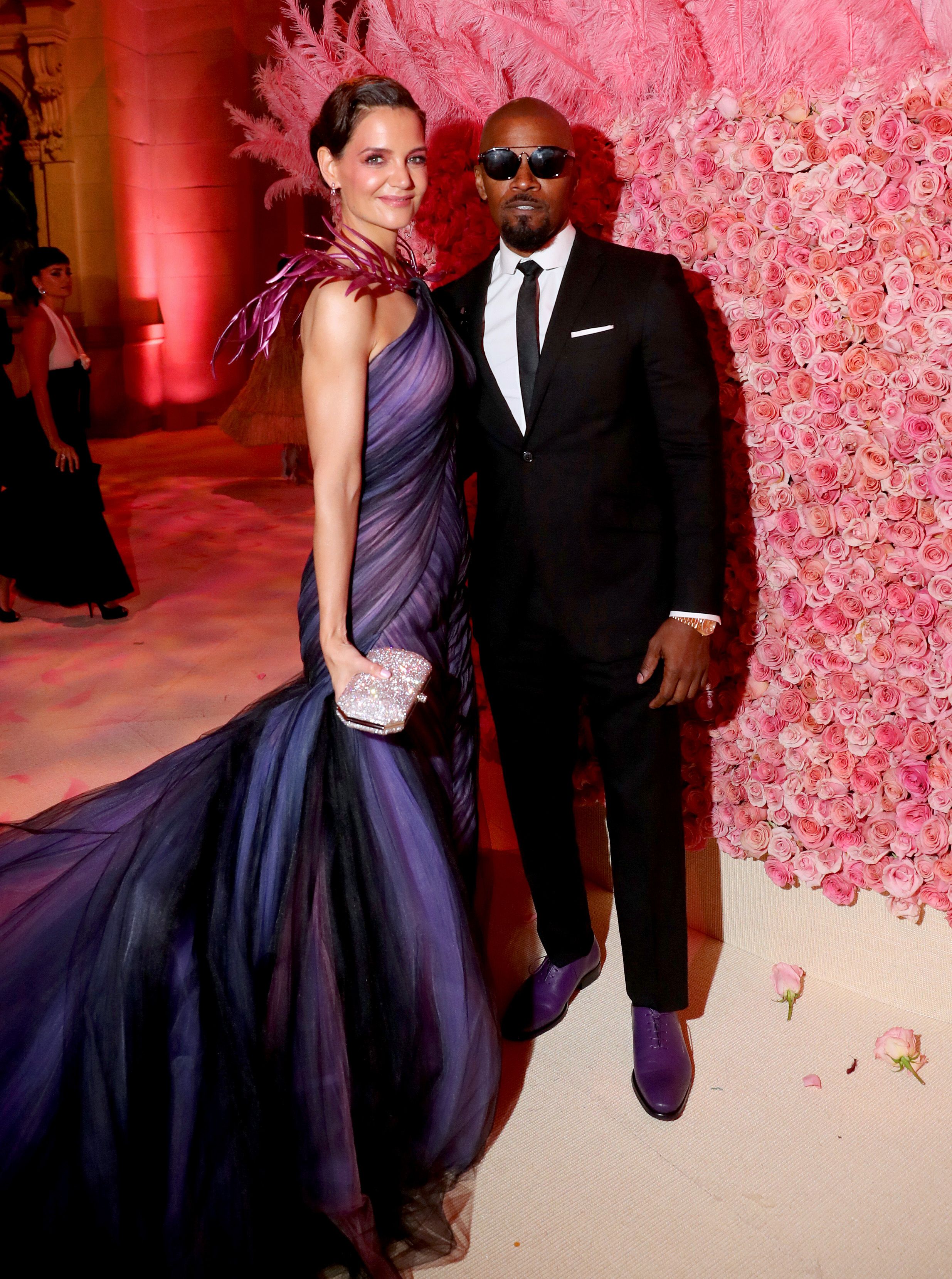 The breakup news comes days after Foxx was photographed holding hands with singer Sela Vave in L.A. on Friday night, sending fans speculating about his and Holmes’s relationship status.

The Dawson’s Creek alum, 40, was spotted out to dinner with friends after the photos surfaced and was overheard saying that she and Foxx, 51, “haven’t been together for months,” a source told Page Six. 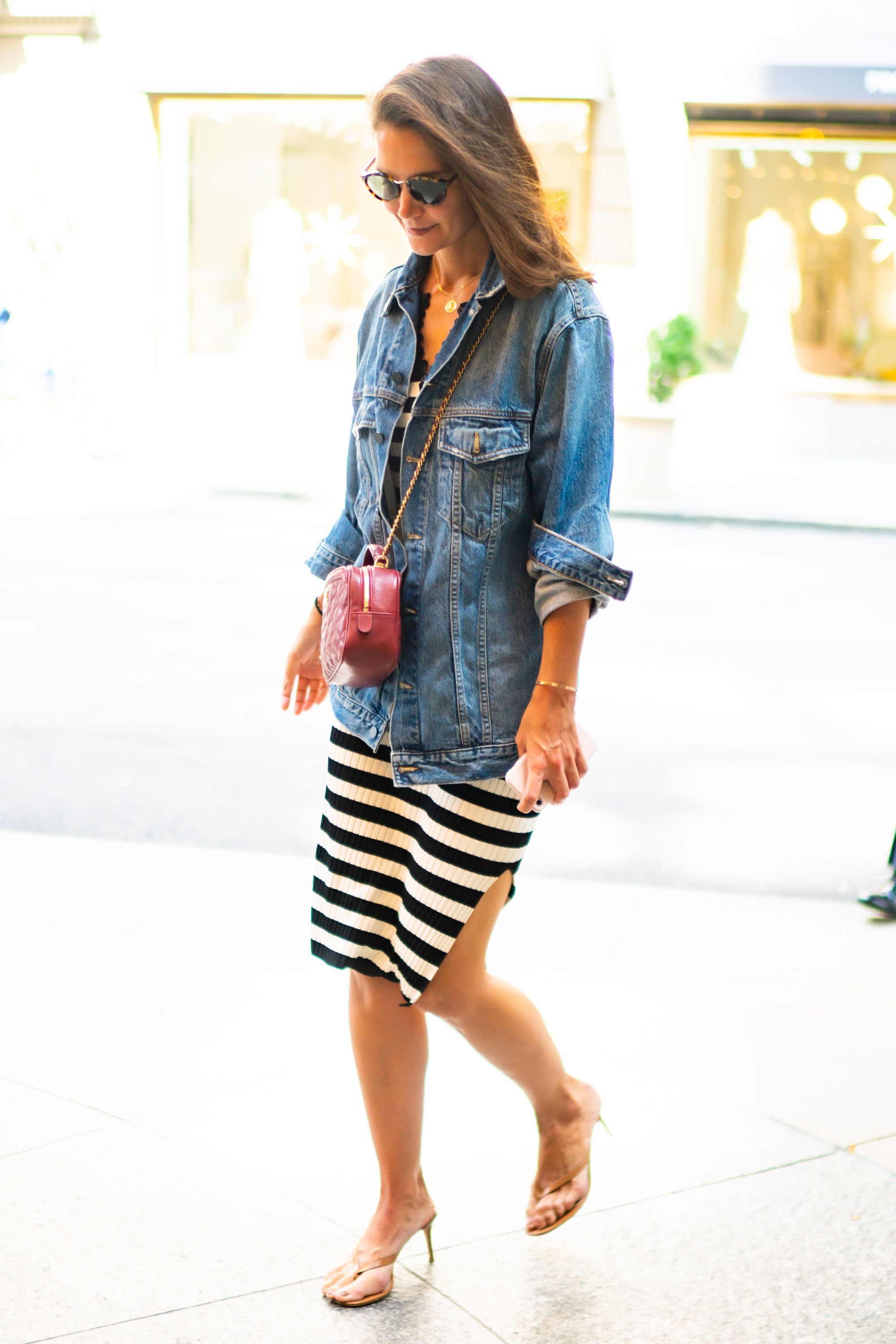 This isn’t the first time Holmes and Foxx have been swarmed with breakup news. Last June, the actress made a rare statement about their relationship to shut down a report saying she and Foxx broke up after five years of dating and even called off a “dream wedding.”

The two first sparked dating rumors in 2013, a year after Holmes filed for divorce from Tom Cruise. In the years that followed, Holmes and Foxx kept their romance on the down-low, save a few rare PDA sightings. Both stars have not yet publicly responded to the separation reports.