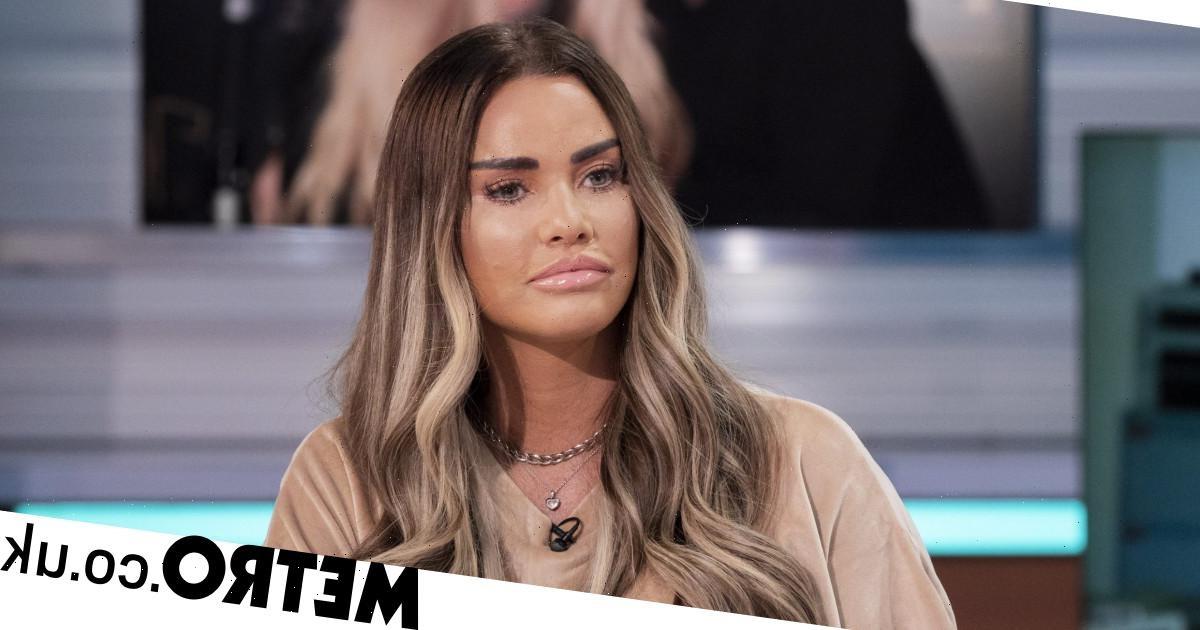 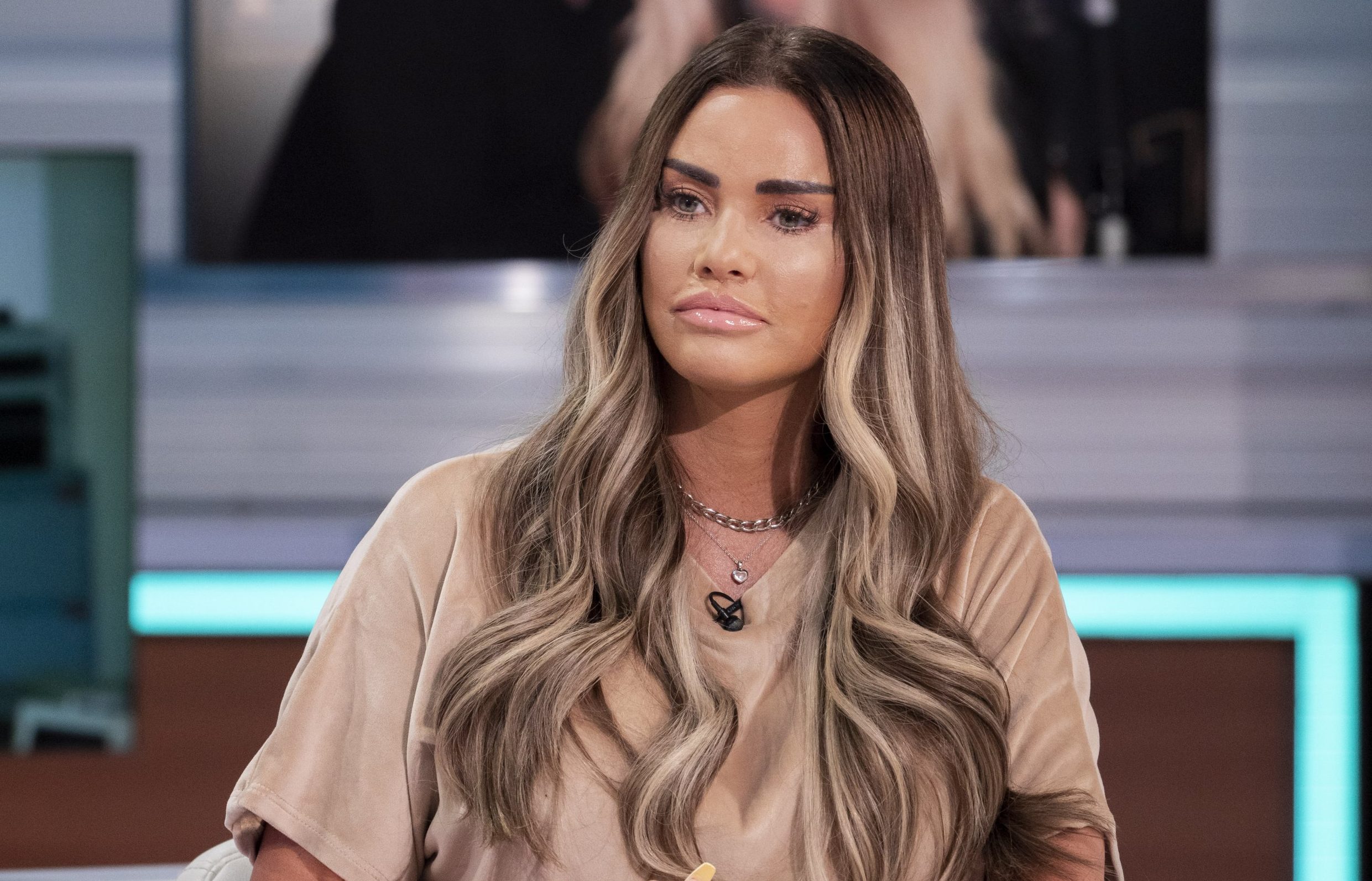 Katie Price is said to be in ‘regular contact’ with the police after she was allegedly attacked recently.

The My Crazy Life star was recently rushed to hospital after an alleged assault at a property in Little Canfield.

Essex Police have now said in a statement: ‘Our investigation is ongoing. We are in regular contact with the victim and are continuing to support her.

‘The man arrested remains on conditional bail until 20 September.’

An unnamed man was arrested on suspicion of assault, and was later released on bail.

Most recently, Katie’s fiance, Carl Woods, spoke out on the alleged incident.

‘I have remained quiet until now due to the investigation being carried out by the police however I have found it so difficult to keep quiet on social media due to the speculation and shocking abuse that I have received,’ he said on Instagram.

‘Anybody who thinks I hit Katie, you’re completely delusional and have no idea of the reality of this situation.

‘I have never and never would do anything to hurt Katie. The truth will be told.’

Katie said after the alleged assault: ‘I’ve got a big bruise, my face is all puffy, and I went to hospital.

I’m still all dazed. I’m devastated. I’ve told police that I was assaulted, and am in shock that this happened. I ran away after being punched.’

She added to The Sun: ‘The fight was unprovoked — I was just sitting there watching telly when the assault happened.’ 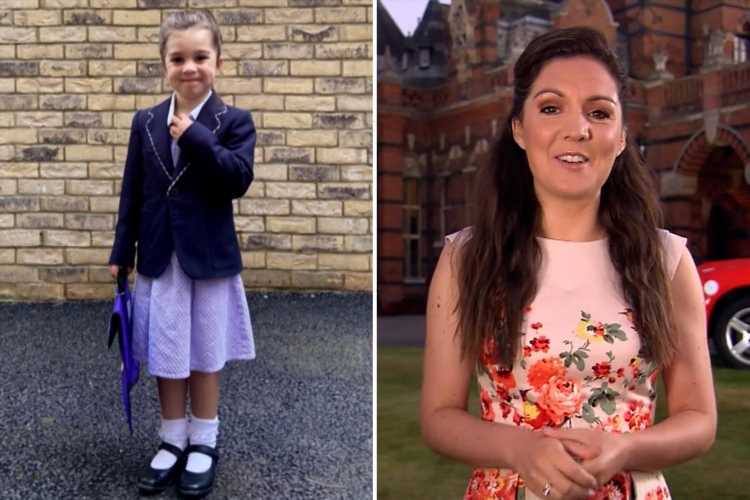 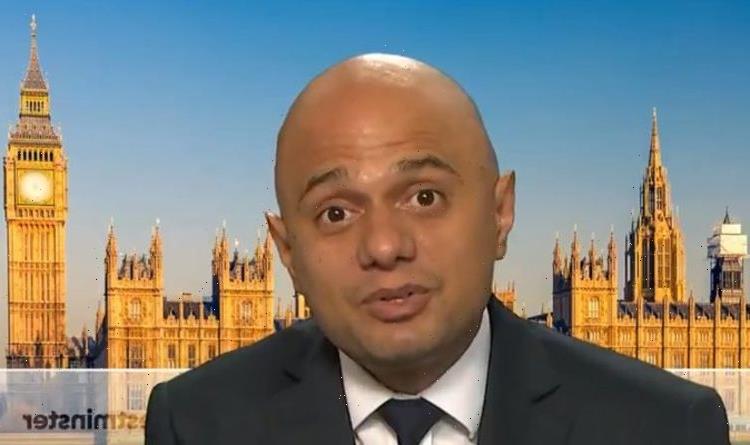 Next post Let me be clear, no one will lose their home! Sajid Javid hits back at GMB probe
Related News
Lifestyle
Recent Posts