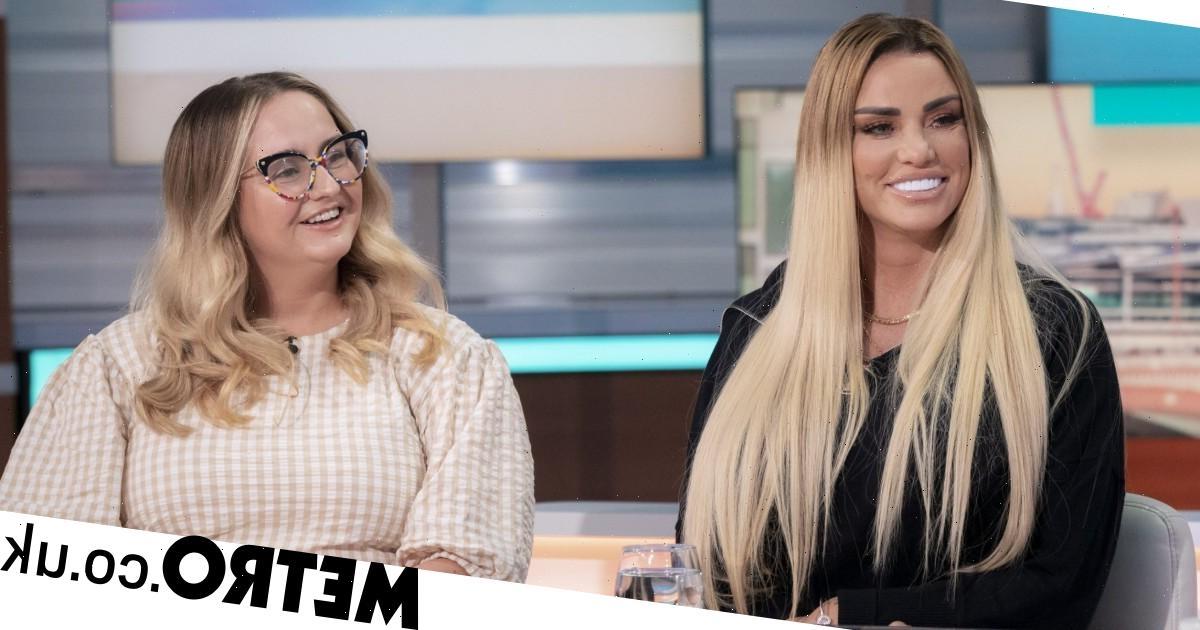 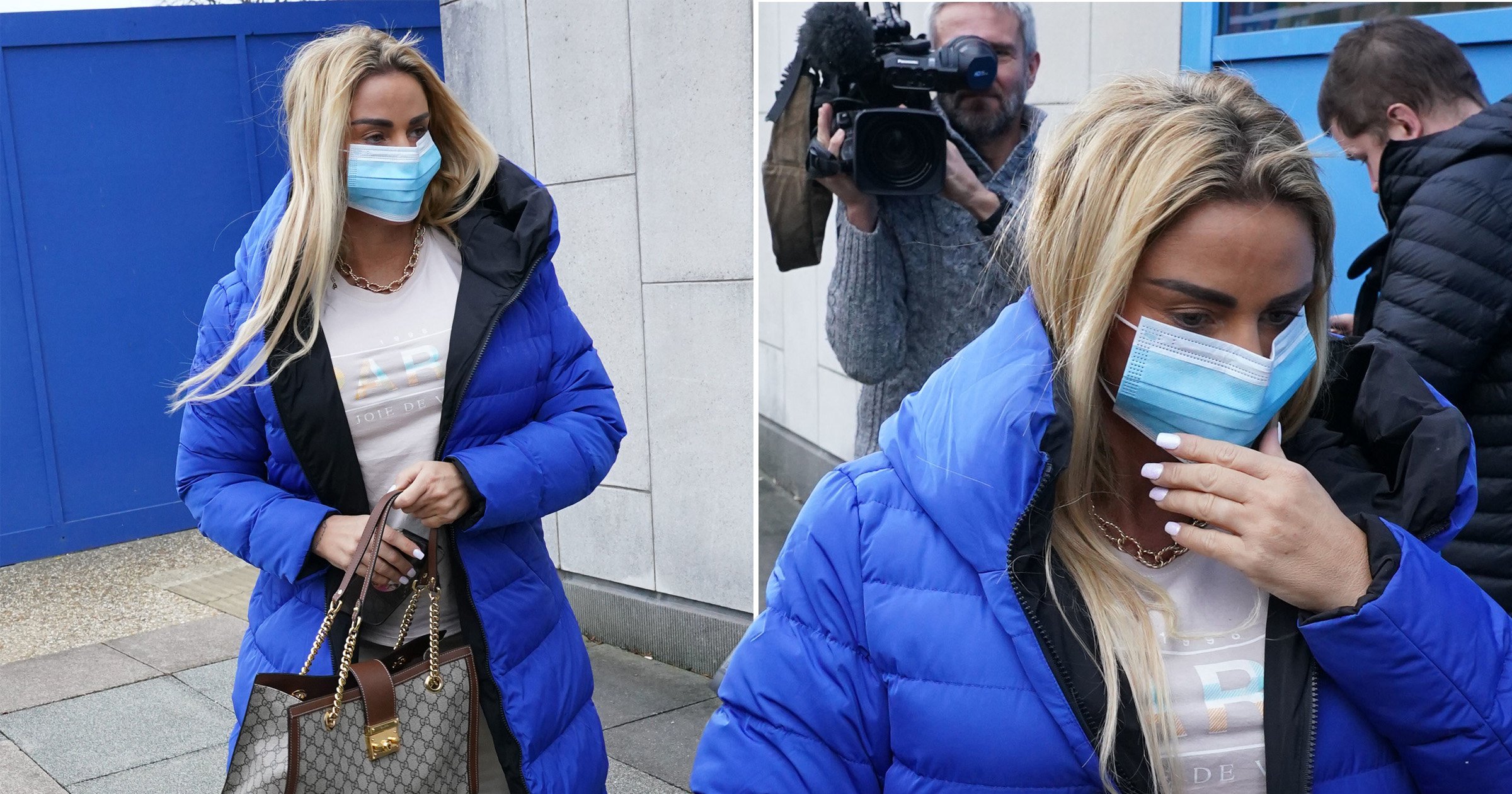 Katie Price’s sister has spoken out to defend the former model who was spared prison after a drink-driving offence.

The My Crazy Life star was able to avoid prison time after a judge opted instead to give her a sentence of 16 weeks suspended for 12 months, 100 hours of unpaid work, 20 sessions of rehabilitation work with probation, and a two-year driving ban, following her arrest in September.

Hours after the court hearing in West Sussex, Price, 44, returned to Instagram to share wholesome posts, including a throwback photo of her son Junior, 16, when he was a youngster posing beside a horse in its stable.

The former glamour model wrote in her Instagram stories: ‘Harvey did so well bless him. Harvey is so cute. Love his reaction.’

‘Check out how well he did,’ she added.

In the comments section of the photo of Junior, Katie’s sister Sophie Price left a string of blue heart emoji in support of the star.

When one follower asked Sophie if she was ‘embarrassed’ to have Katie as a sister, she replied: ‘No, actually, I’m not embarrassed! I have a sibling who’s taken responsibility for her actions…rightly so, and has been extremely honest and open about her mental health.’

It came after the judge told Price she was lucky to be free over Christmas.

The reality star arrived at Crawley Magistrates’ Court with her fiance Carl Woods for support.

In addition to the suspended sentence, she will also pay £213 in costs. The court was told that she already owes the court £7,358.

District Judge Amanda Kelly said: ‘When you chose to get behind the wheel of your car while intoxicated with drink and drugs, you showed no concern at all for the lives of others.

‘You could easily have killed someone, a child, a parent, a friend, and devastated their lives forever.

‘Not everyone has the luxury of being able to put themselves into The Priory whenever their lives get hard.’

Commenting that Price appeared ‘to think you are above the law’ as the TV star was disqualified from driving at the time, Judge Kelly said Price had ‘one of the worst driving records I have ever seen’ but that her ‘hands are tied’ due to magistrates at an earlier hearing agreeing to defer sentence for Price to attend the Priory.

The judge added: ‘The public may be appalled to hear that I can’t send you to jail today.

‘But the law says that when a person has complied with the terms of their release then you have a legitimate expectation not to be sent to prison today, even though you deserve to spend Christmas behind bars.’

Price was arrested for drink-driving while disqualified and without insurance following a crash near her home in Sussex.

The mother-of-five admitted drink-driving, driving while disqualified and driving without insurance, with her sentencing being deferred to today following a stay in The Priory.

Price had previously entered her pleas in court on September 29, a day after telling police: ‘I took drugs, I should not be driving, I admit it all’, following the collision on the B2135 near Partridge Green.

Images from the scene showed a BMW flipped on its side on the country lane.

The court heard a drugs wipe gave a positive reading for cocaine and a roadside breath test taken by Price following the accident was positive for alcohol. 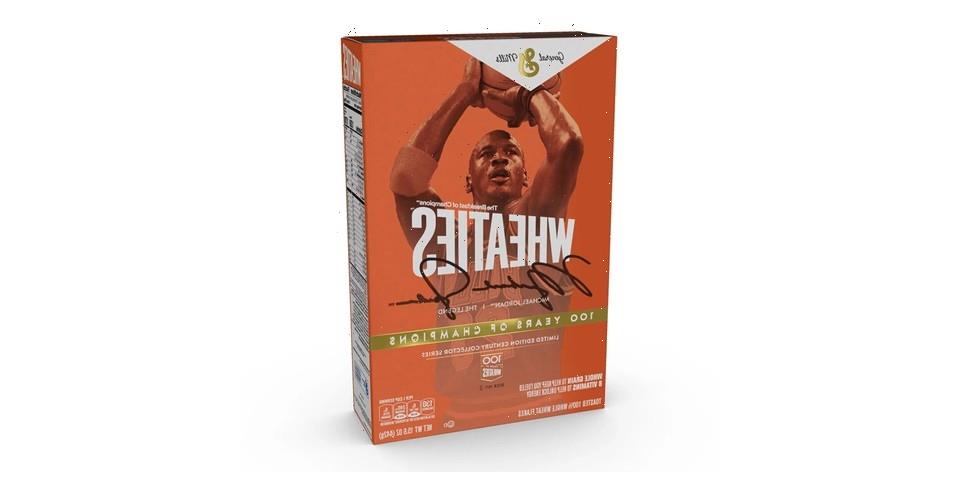