Katya Jones, 30, was partnered with Nicola Adams, 38, on the latest series of Strictly Come Dancing. The two were the first same-sex dance couple, but were forced to drop out of the competition earlier this month after Katya tested positive for Covid-19.

The Strictly professional issued a cheeky warning to the Olympian after Nicola suggested that Katya would “blame herself” after the pair were forced to leave the competition.

The dancing duo joined It Takes Two host Rylan Clark-Neal, when he revealed the duo will dance together again during the final.

“I can now confirm that these guys will in fact be dancing in the finals, however not for the trophy, it wouldn’t be fair,” he shared, adding that the pair will be dancing a “brand new routine”.

Rylan then went on to quiz the pair about their swift exit from the dance competition. 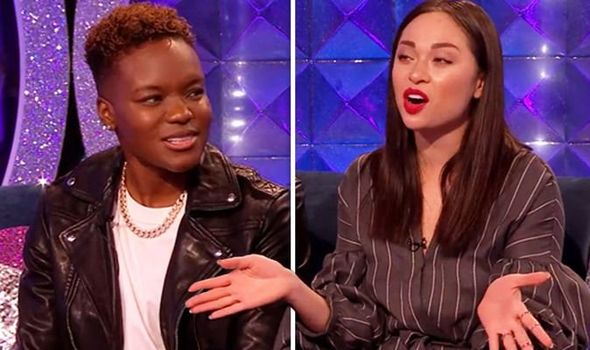 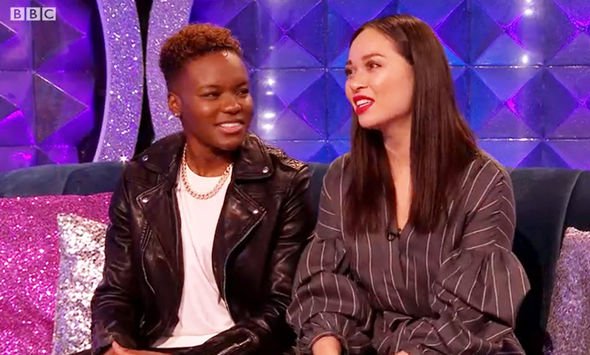 The It Takes Two host asked: “Nicola, it must have been the call that you were dreading when you found out.

“What was going through your mind?”

Nicola replied: “I felt horrible. I just felt sorry for Katya because I knew she was going to blame herself. 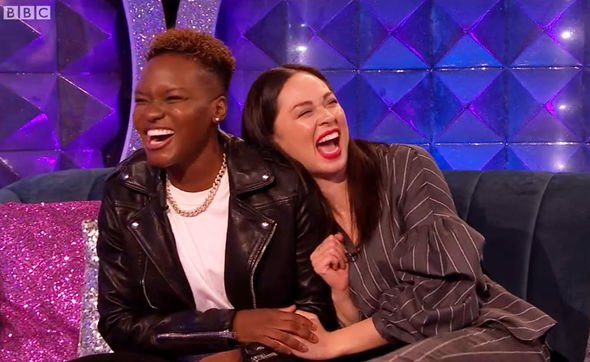 Katya cheekily joked that Nicola was placing the blame on the BBC star for no longer being in the competition.

“Are you blaming me? Is that what you’re doing?” Katya quizzed the professional boxer, before bursting into laughter.

The dancing duo laughed off the Strictly pro’s cheeky swipe as Nicola assured the dancer it wasn’t her fault. 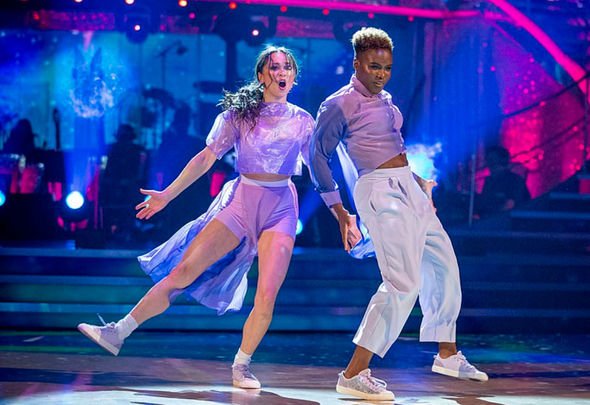 “I didn’t want her blaming herself because it wasn’t her fault and I didn’t see it that way.”

Also on the show, Katya revealed that she initially pleaded for Nicola to be able to continue dancing without her.

“I just kept asking ‘Can Nicola carry on?’ Because obviously that’s all I wanted for her. But, hey, we’re doing our part,” she said.

“Everyone’s being kept safe and these are the rules… of course gutted and absolutely heartbroken.”

The Latin champion also revealed she was in tears after it was announced the pair would no longer be taking part in the BBC competition.

Despite their exit, the pair will take to the dance floor one last time in the Strictly final.

Strictly Come Dancing airs on Saturday on BBC One at 7.15pm.