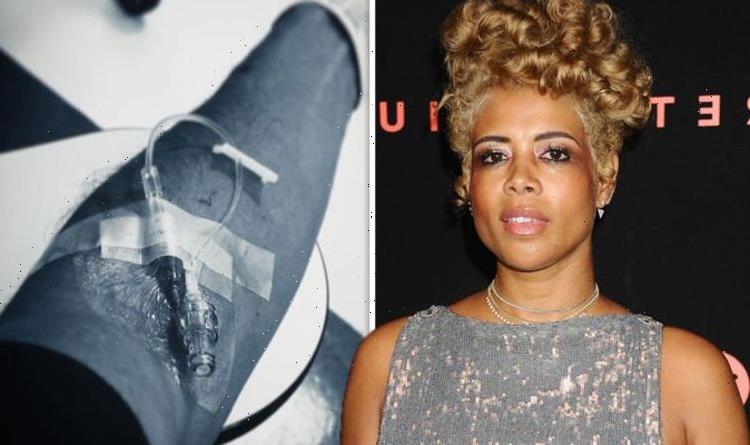 Singer Kelis’ husband Mike Mora has revealed that he is battling stage four stomach cancer. The 36-year-old took to Instagram and shared the heartbreaking details of his diagnosis.

Mike, who shares three children with Kelis, 42, explained that he first began to experience symptoms when he moved to their farm outside of Los Angeles.

He revealed that he experienced the “worst pain in his stomach”.

In view of his 11,000 followers, he wrote: “I thought the whole time that I just had an ulcer. With no idea what was about to come my way. Here I was, in a hospital bed, during the middle of the pandemic. All alone.”

Mike was eventually diagnosed with gastric adenocarcinoma and after undergoing a biopsy, it was discovered that cancer had also spread to his lymph nodes and back.

He also discussed the various symptoms he experienced prior to his diagnosis.

“Loss of appetite. Pain in my back also started to creep in…finally decided to do something about it. It was a bit late. But just in time,” he explained.

“I never thought this could happen to me.”

He continued: “At just 36, with three kiddos, and a wife that loves me.

“I want to be able to help those that might be experiencing something like this – a life-altering disease full of questions and doubt – maybe, hopefully.”

Mike concluded by saying: “You always see people post about how life is too short. How you should reach out to those you love no matter where life has taken you. It is the truth.

“Don’t take your time here, your time with friends, family, for granted. S**t can be over just like that!”

Kelis’ other half was inundated with messages of support online.

Glennis Morgan wrote: “Thanks for sharing. Sending expedient healing vibes your way. I wish you a speedy recovery.”

Alexsandra added: “You’re so strong Mike!! I’m sure by sharing your story that you will help others! Sending you so much love.”

Mike has since shared an update with his followers on the picture-sharing site.

He wrote: “Dear friends. It has been incredibly overwhelming. Receiving all the love and words and encouragement. It’s been emotional.

“But overall I think it’s making me stronger. I have tried to respond to all messages.”

He added: “If I have not, please forgive me. I have never had so many messages in my life.

“Love to all. The story will continue.” 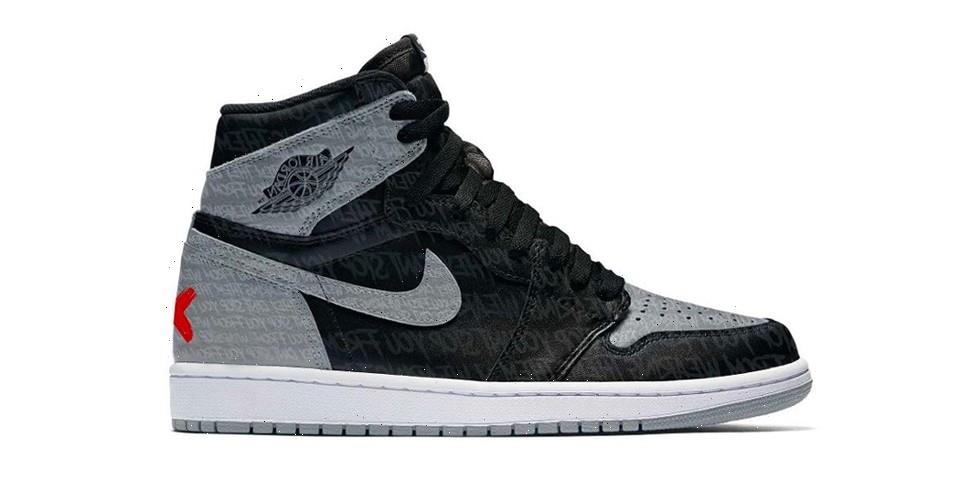