Welp, Peter Weber and Kelley Flanagan’s breakup just got a little weirder. As a reminder, these two split on New Year’s Eve, with a source telling E! News that their upcoming move to New York City was causing a ton of tension, saying “They had been fighting a lot, and the move was very stressful and put a lot of pressure on them.”

Interestingly, Peter and Kelley seemed totally fine just one week before their breakup, when Peter hopped onto Instagram to tell his followers all about about their January move: 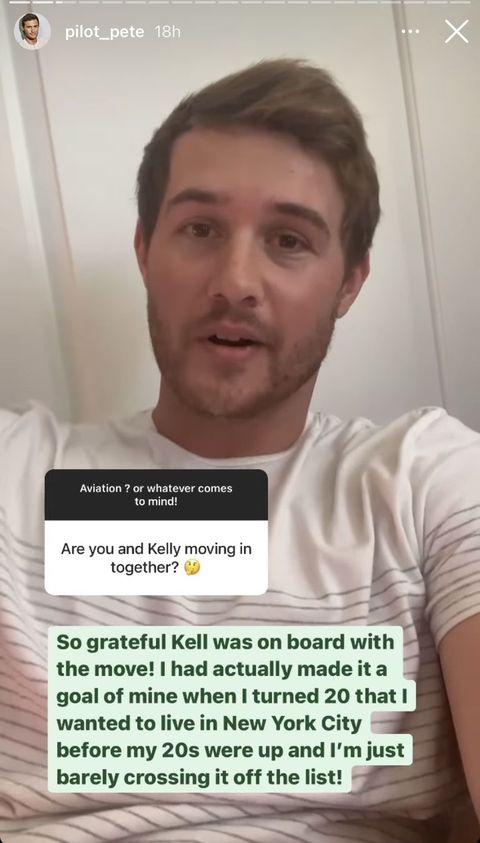 Flash-forward to January 8, and Peter made it clear he was still moving to NYC, saying on Instagram, “It is officially moving day. I’ve got all this stuff packed up right here ready to go. New York, we comin’!” 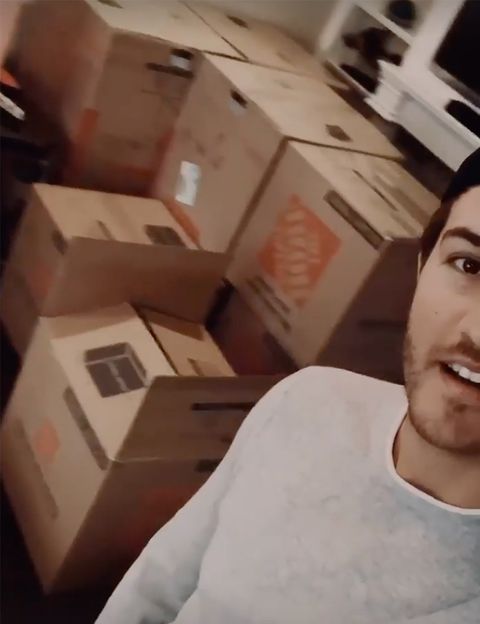 And now? Now Kelley is out here ALSO moving to New York City in the coming weeks. She confirmed this life update on Instagram, writing “I’ll be in the Florida Keys until March then still making the move to New York!”

Kelley also added that she’s “trying to figure out my future living situation in New York (searching for a roommate and apartment),” so no, her move to NYC definitely doesn’t have anything to do with her ex! But uh…just gonna…drop…this…here:

Tags: Flanagan, Kelley, says, she
Recent Posts
We and our partners use cookies on this site to improve our service, perform analytics, personalize advertising, measure advertising performance, and remember website preferences.Ok