Kelly Ripa is not one to shy away from dressing up and is getting Live viewers excited for the show’s annual Halloween showdown on Friday.

Ahead of the episode, the Hope and Faith actress has been sharing some of her most iconic looks to date from over the years.

On Tuesday, Kelly reminded her Instagram followers of the time she ditched her long hair in favour of a short pixie cut and stubble, as she channeled her co-star Ryan Seacrest.

Ryan wore a blond wig and red dress for the occasion as he went to work dressed as his co-star. The pair did this back in 2017, and was certainly a memorable occasion for viewers.

MORE: Kelly Ripa teases change to family home that fans are waiting for

MORE: Kelly Ripa switches up her appearance with a brand new hairstyle – and it’s a hit

Other looks to date that Kelly has rocked have included Morticia Addams, Barbie and Moira from Schitt’s Creek.

The Halloween special this year will feature an incredible 40 costume changes, and will have many references to some of the hit TV shows from the past year, including The Queen’s Gambit, Emily in Paris and The Masked Singer.

MORE: Kelly Ripa dazzles in a waist-cinching dress as she reacts to exciting baby news

MORE: Kelly Ripa nearly suffered a wardrobe malfunction in a dreamy dress with a daring slit

Already excited for Halloween, Kelly decorated the outside of her family home with an impressive pumpkin carving over the weekend.

The actress also recently shared a fun throwback photo of herself and Mark Consuelos dressed up for Halloween in 2019.

Kelly as Moira from Schitt’s Creek

The couple, who have been married for 25 years, opted to go as a Day of the Dead-inspired bride and groom. “#tbt 2019 Matrimonio,” Kelly captioned the photo, which was taken in front of a black door surrounded by large pumpkins.

This year will be Kelly and Mark’s first Halloween as empty-nesters, making the occasion bittersweet.

The doting parents have enjoyed spending the spooky festivity with their kids and go all out with costumes, but now all three of their children have moved out of the family home.

Kelly and Ryan are great friends

Kelly and Mark are parents to sons Michael and Joaquin, and daughter Lola. Joaquin, their youngest, was the last to fly the nest in September as he went off to Michigan.

The teenager is enrolled on the university’s wrestling program and is making his parents incredibly proud. 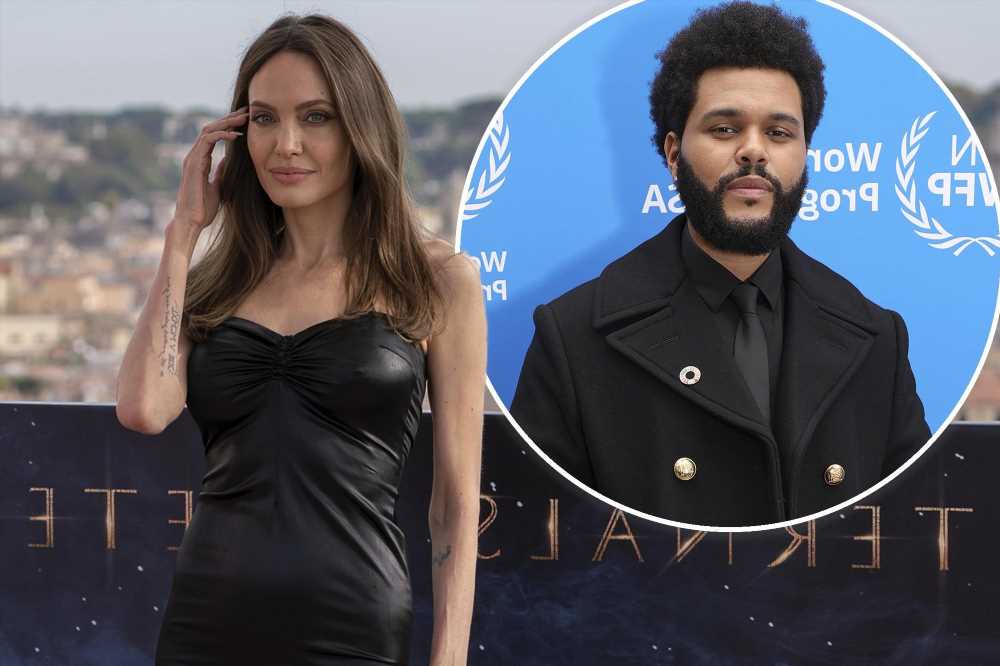