Lady Anne had been with the comedian for about 40 years after first dating in the 1970s. They only tied the knot, though, in March 2018, two days before Sir Ken died following a chest infection aged 90.

Now, in an intimate biography, Lady Anne offers a fascinating insight into their relationship.

According to the Liverpool Echo, the widow said: “We didn’t get married until right at the end.

“The wedding was one of those things we’d always intended to do. He kept a promise and always said we ‘will’.

“In fact when he was ill he asked our vicar in Broadgreen (Liverpool) and they told me later on.

“The vicar said Ken had asked ‘when I’m feeling better and when I’m home can you arrange a nice quiet wedding?’

“But we couldn’t. In the end he was very poorly so we just had it in the house, so it was just very quiet, properly conducted, but private.” 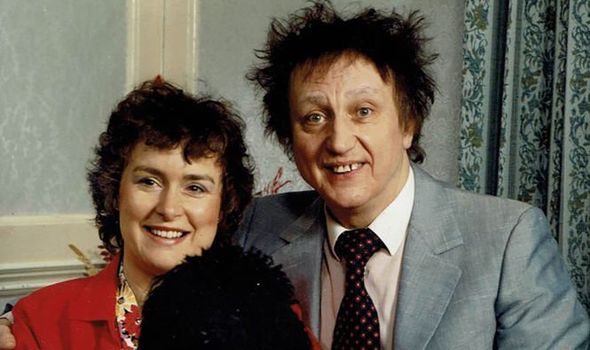 The wedding was one of those things we’d always intended to do. He kept a promise and always said we ‘will’

Lady Anne said the marriage had always been planned but Sir Ken was also “married to the job”. He continued to perform until the end of 2017, by which time he was in his late 80s.

“I never thought it would be like that but that’s how it turned out. You just don’t know but it was a nice, as it were, rounding off. It was a nice thing to have and to do,” Lady Anne added.

“It had always been on the cards, he was just married to the job, too busy and I wasn’t going to push it. 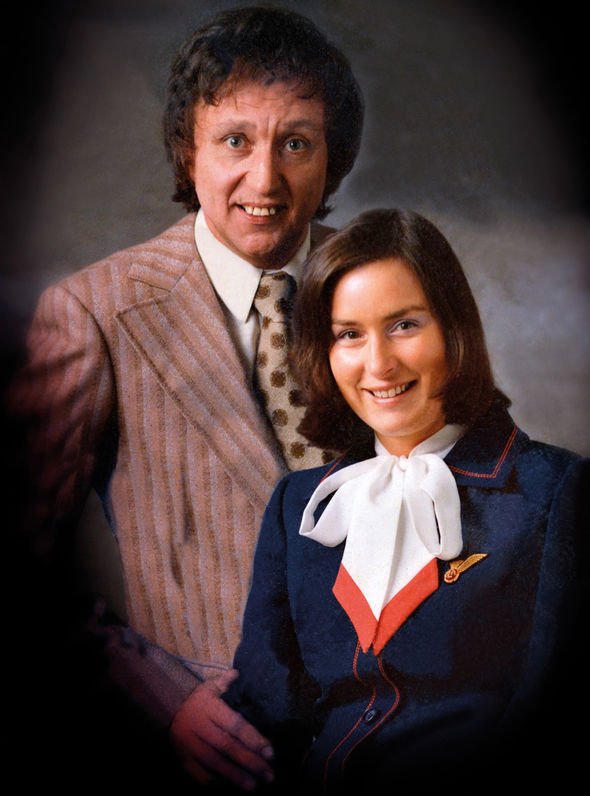 Lady Anne, who lived with the entertainer in Knotty Ash, Liverpool, said the fact they were unmarried largely helped protect their private life.

She said: “Occasionally there’d be a picture with me nearby in the papers but I kept out of it, he used to say he wanted to protect me.

“And I didn’t want to be in pictures with him either, I didn’t like to be photographed, it was good that way.

“I kept myself private. I wasn’t hiding, it was just unusual for me.

“But in my last few years I’ve done things with his foundation and it helps because I miss him and it’s keeping his legacy alive.”

The Squire of Knotty Ash… and his Lady – An intimate biography of Sir Ken Dodd by Tony Nicholson with Anne, Lady Dodd, is published by Great Northern Books, and available to buy now.