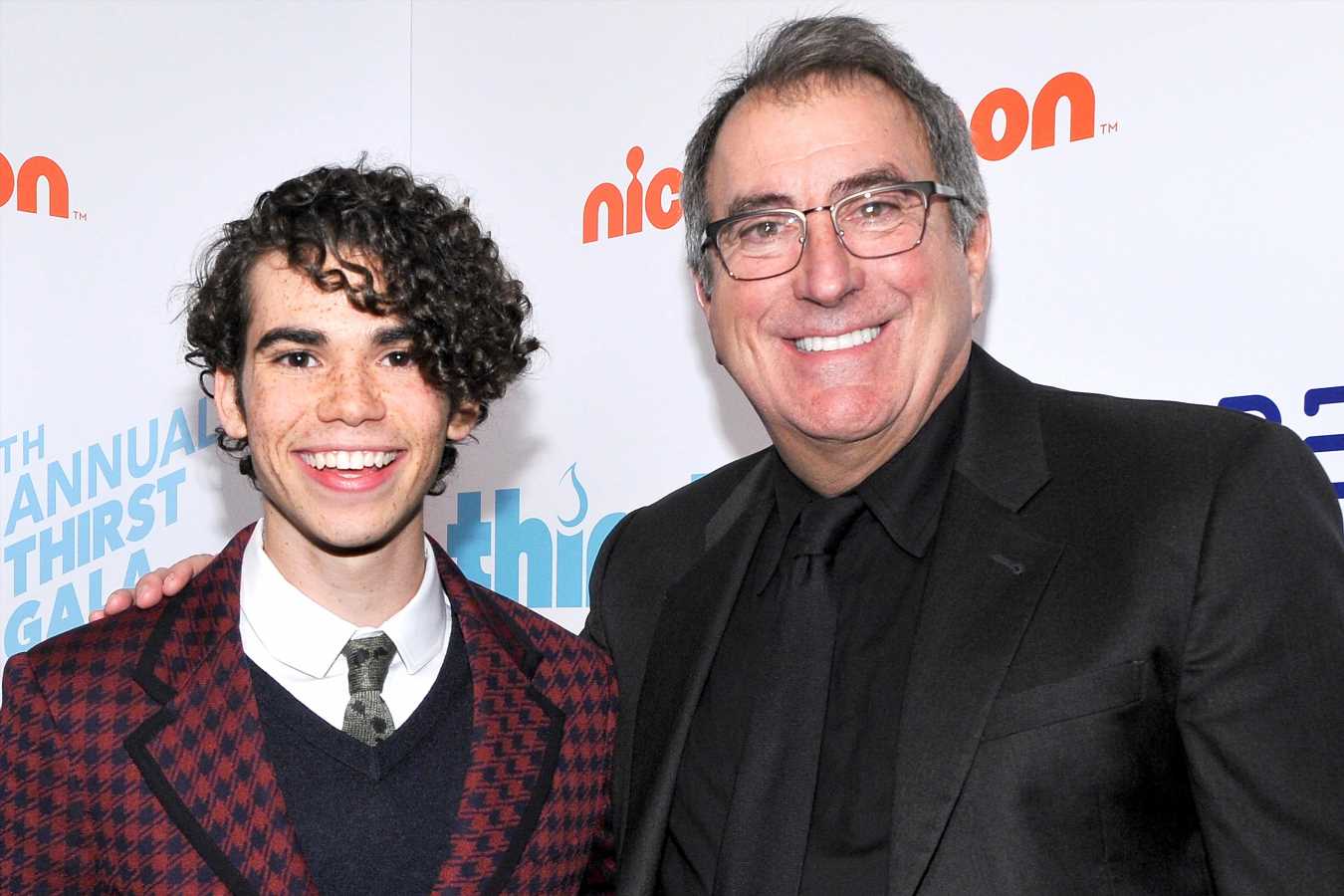 Three weeks after his death, Cameron Boyce is still being remembered in Hollywood for his “extraordinary talent and loving heart,” as director Kenny Ortega put it Thursday at his Hollywood Walk of Fame ceremony.

Ortega, who directed Boyce in Disney Channel’s upcoming movie Descendants 3 and its previous two movies, paid tribute to Boyce, who died July 6 at just 20 years old from a seizure caused by epilepsy, during his speech honoring his decades of work as a director and producer. Boyce’s father and sister, Victor and Maya, were Ortega’s special invited guests at the event held in front of the Pantages Theatre in Los Angeles.

“Sitting here today with us is my buddy, Cameron Boyce’s dad Victor and his sister Maya,” Ortega told guests, including other Descendants actors, and fans in the crowd. “Cameron Boyce was so excited for me and wanted to be here, but he isn’t here today. His all-too-brief appearance in this life inspired me beyond words and many of us here and generations of kids and families all over the world. His extraordinary talent and loving heart will be remembered through his foundation, The Cameron Boyce Foundation, and has been set up by his family to remember Cameron by continuing his pursuit to make positive change in the world. Cameron said, ‘We can’t take it with us, so it’s about what you leave.’”

“And with this, I promise Cameron I will take this goodness with me, in all the days of my life,” Ortega added.

Boyce has three still unreleased projects that he completed filming, including, HBO’s Mrs. Fletcher, a film Runt, and the series Paradise City. 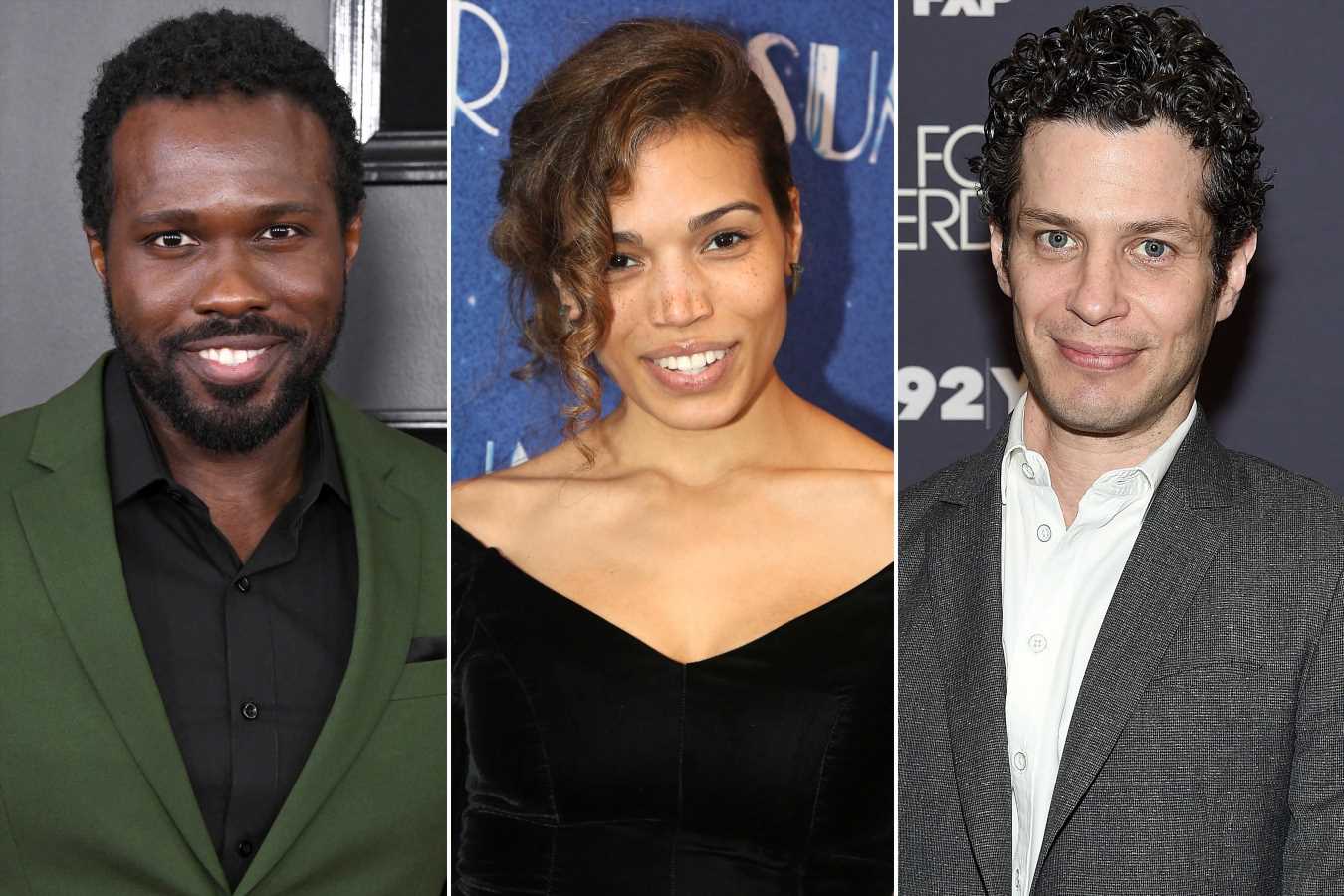 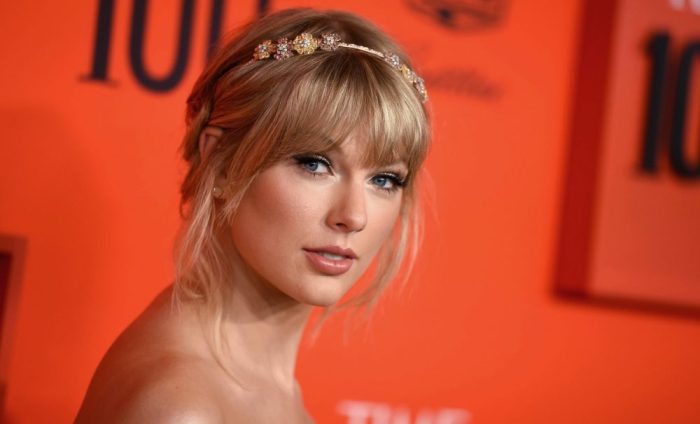