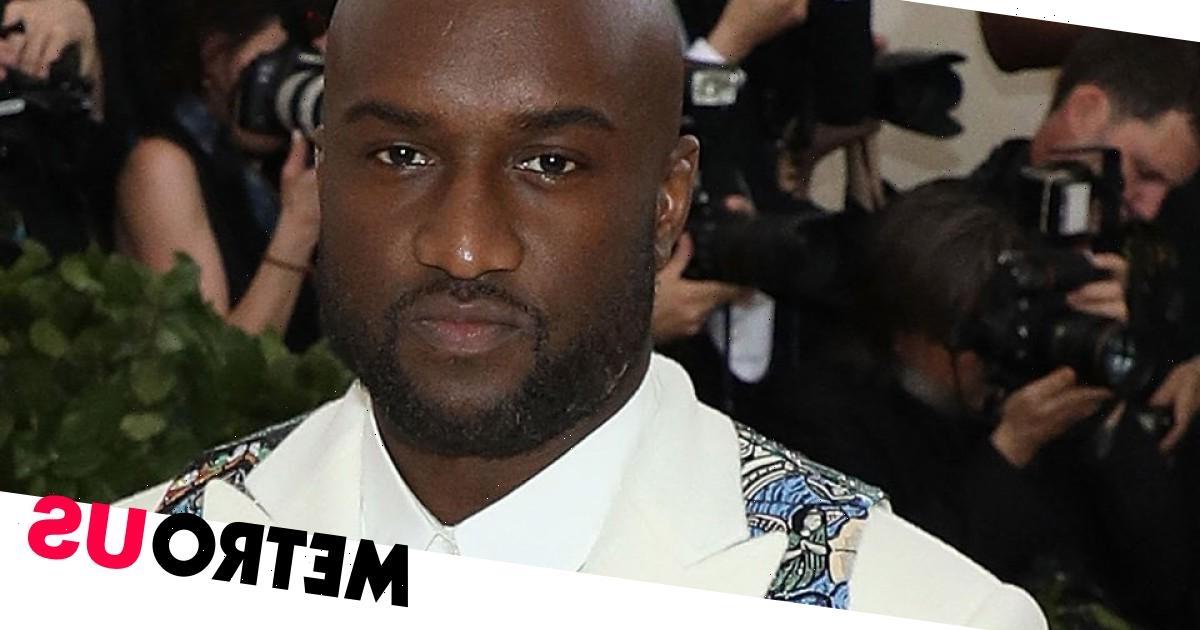 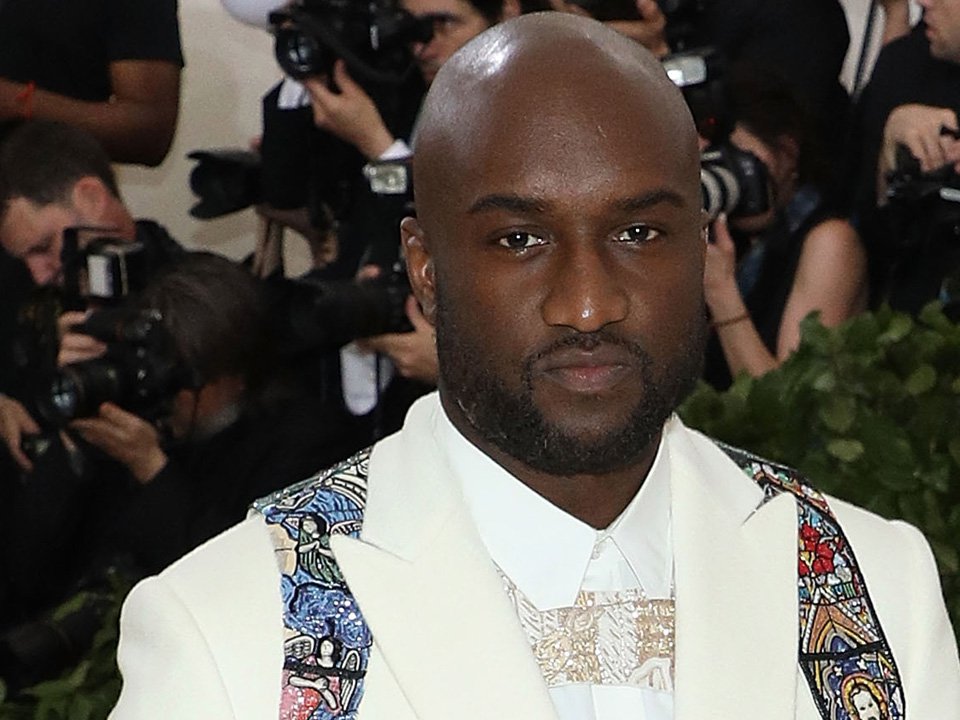 Designer Virgil Abloh’s final collection for Louis Vuitton was showcased tonight to honour him following his death, and many famous faces turned out to pay their respects.

Kid Cudi, who was a close friend of the designer, also walked as a model.

The Miami show opened with powerful words from Abloh about how he wanted to encourage adults to create like children.

The Spring-Summer 2022 collection then paid tribute to his creativity and individuality, as a whole host of captivating pieces made their way down the runway.

LV bosses named the show ‘Virgil was here’ in his memory, which they wrote on screen as the event was live streamed for fans across the world.

The show concluded with the late creative’s voice saying: ‘Life is so short that you can’t waste a day subscribing to what someone thinks you can do versus what you can do.’

Twitter users shared his sadness as they tweeted along with the show, which was watched by 17,000 people on YouTube alone.

Admirers described Abloh as ‘a genius’ and called the show ‘beautiful’ as they shed tears reflecting on his legacy.

The LV creative director and Off-White founder died on November 28, aged 41, after a two-year battle with cancer.

His loved ones confirmed the news in an emotional Instagram post, writing that he ‘valiantly battled a rare, aggressive form of cancer, cardiac angiosarcoma,’ which he chose to ‘endure privately.’

They said Abloh was ‘driven by his dedication to his craft and his mission to open doors for others and create pathways for greater equality in art and design.’

Michael Burke, CEO and chairman, said in a statement that the brand wishes to ‘continue his legacy,’ ‘as per his wishes.’

He added that he learned of Abloh’s passing with ‘profound sorrow,’ branding him ‘one of the best cultural communicators of our times.’ 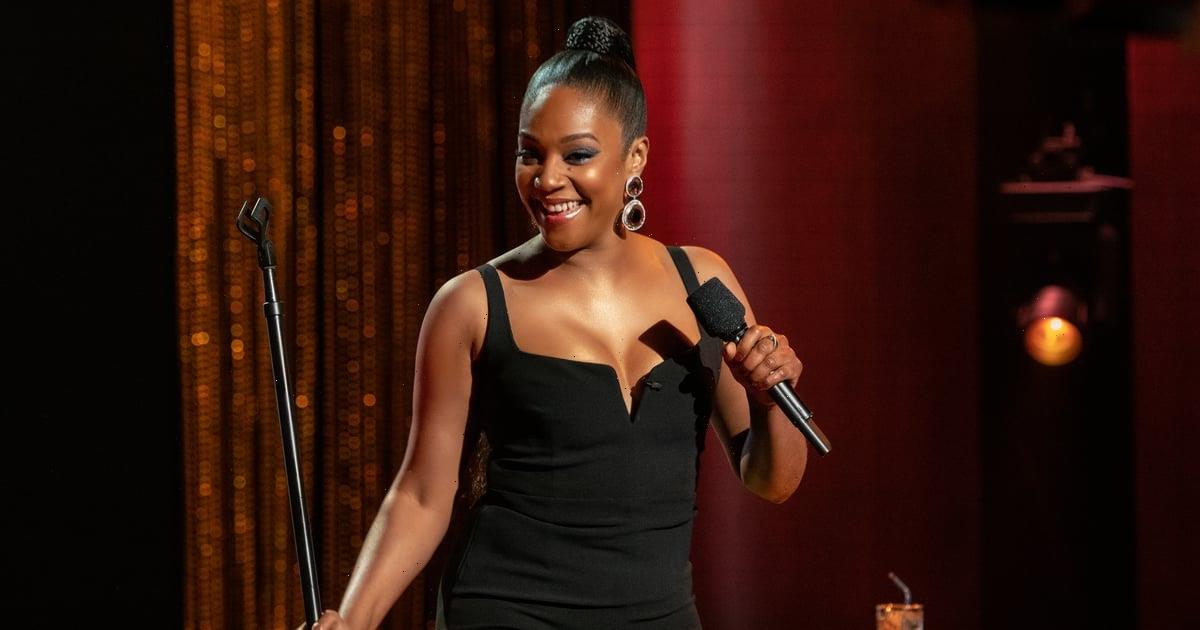 Previous post If You're in Need of a Laugh, These Are the 30 Best Comedy Specials on Netflix Right Now