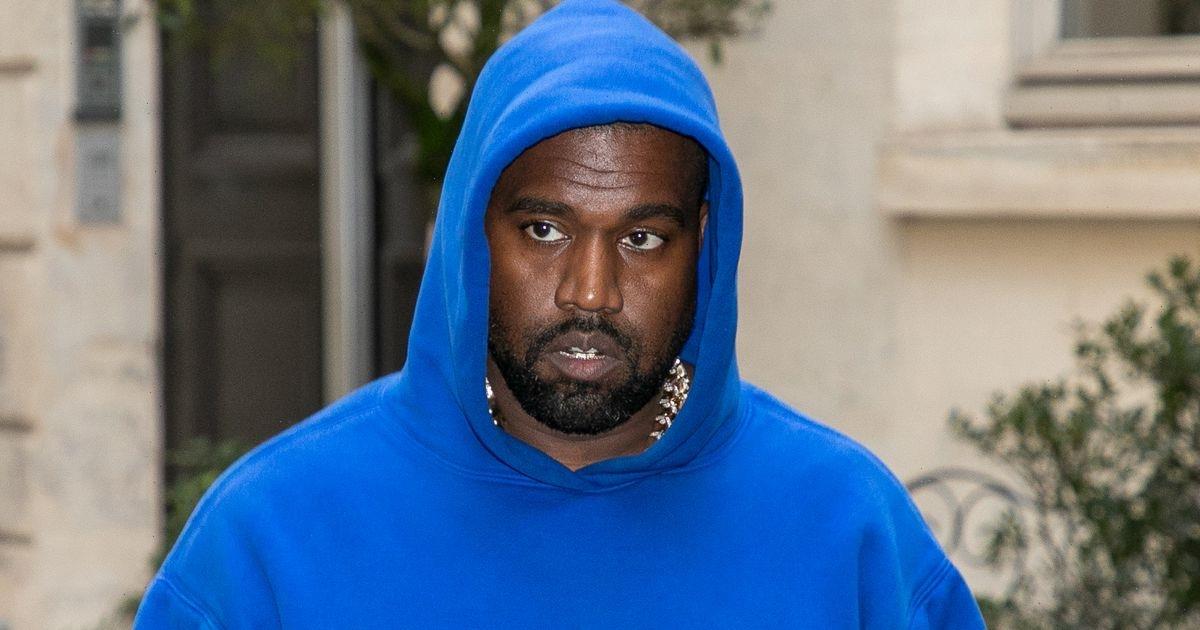 Kanye West has admitted to doing "unacceptable things as a husband" following his separation from his estranged wife, Kim Kardashian.

Back in February, the rapper and Keeping Up With The Kardashians star, who share children North, 8, Saint, 5, Chicago, 3, and two year old Psalm, filed for divorce.

And while Kim's new romance with Pete Davidson hots up, the 44 year old has confessed to making "mistakes" in his marriage and claimed that God would reunite them as a couple.

"The narrative God wants is to see that we can be redeemed in all these relationships. We've made mistakes. I've made mistakes," Kanye said, according to Page Six, as he appeared at the Los Angeles Mission to deliver Thanksgiving meals to Skid Row.

The hitmaker continued: "I've publicly done things that were not acceptable as a husband, but right now today, for whatever reason – I didn't know I was going to be in front of this mic – but I'm here to change the narrative.'

He also appeared to address the Kardashian's famous reality show KUWTK, which ended in June.

Discussing the influence he and Kim had on the public, Kanye claimed that if they got back together, "millions of families" would "overcome the trauma the devil has used to capitalize on keeping people in misery while they step over homeless people to go to the Gucci store.'

Kanye added that his duties as a parent was his main priority and that he "needed to be back home".

Despite him pining for Kim, it seems that she has happily moved on to Saturday Night Live star Pete.

The pair's romance was officially confirmed earlier this week as they were seen enjoying a date night at Giorgio Baldi.

This comes after leaked images showed the pair holding hands at a theme park.

Kim and Pete hit it off during the filming of her guest appearance on SNL in October 2021, where they enjoyed a kiss during their Princess Jasmine and Aladdin-themed skit.

The brunette beauty is reportedly "falling" for the comedian Pete, with a source telling US Weekly that the star's pals are overjoyed with how "happy" Pete is making her. 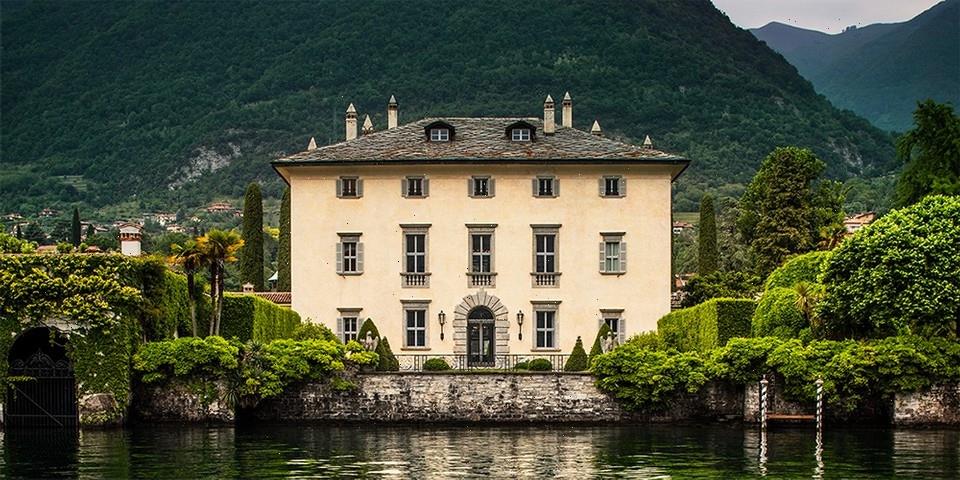 Previous post You Can Rent the Villa From 'House of Gucci' 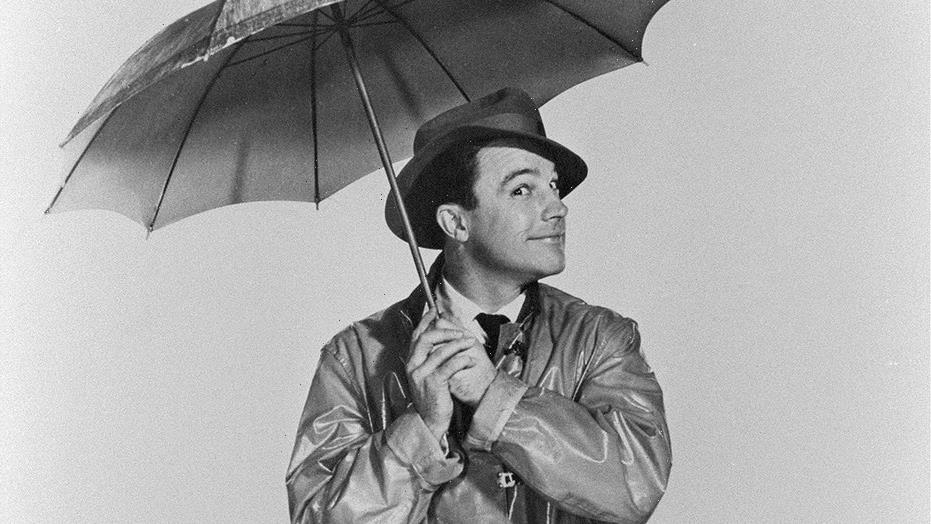