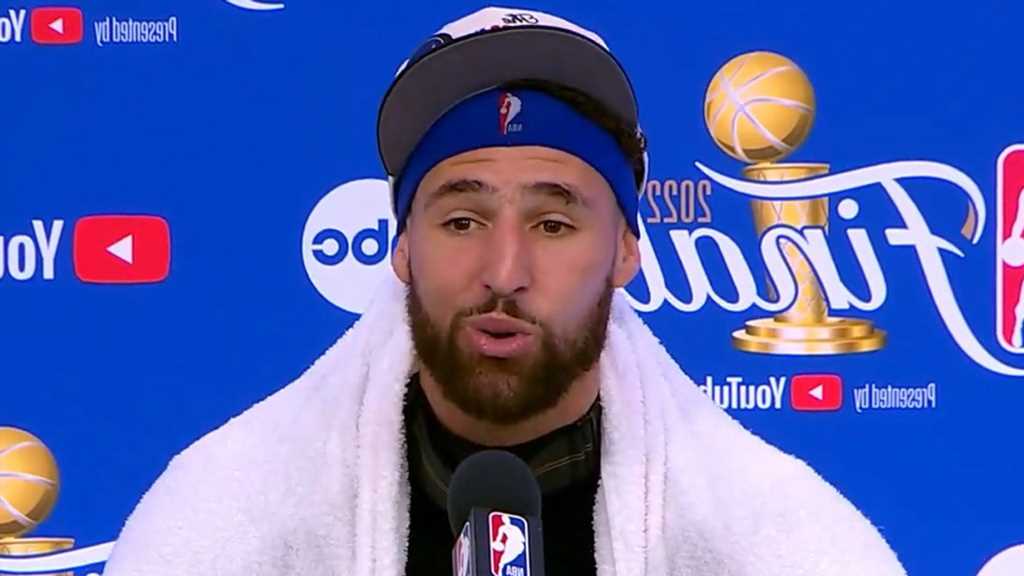 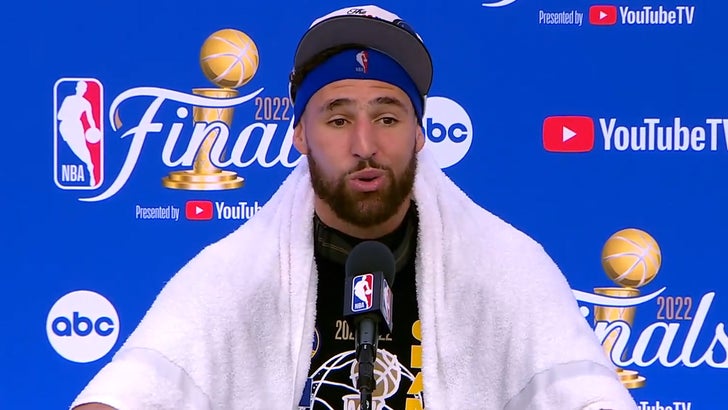 Klay Thompson took time out of celebrating his NBA championship victory to call out a Memphis Grizzlies player who gloated about a win over the Warriors earlier this year … blastin’ the dude as a “frickin’ bum” and a “frickin’ clown.”

The target of Thompson’s animosity was Jaren Jackson Jr., who tweeted a dig at the Warriors following a 123-95 win back in March. 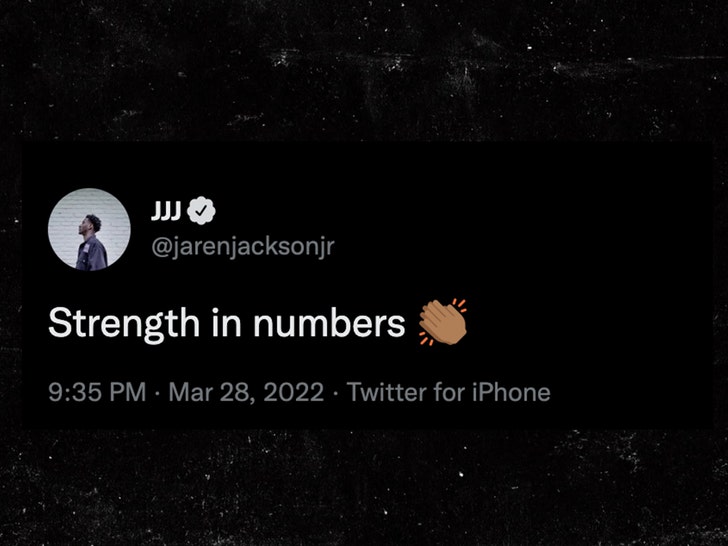 Thompson revealed on Thursday night after beating the Celtics in Game 6 of the NBA Finals that the tweet REALLY pissed him off … and he was super happy to be able to rub it in Jackson’s face after lifting the Larry O’Brien Trophy.

“There was this one player on the Grizzlies who tweeted ‘Strength in numbers’ after they beat us in the regular season,” the Warriors star said to reporters, “and it pissed me off so much.”

“I can’t wait to retweet that thing. Frickin’ bum. I had to watch that, and I’m just like, ‘This frickin’ clown.'”

Thompson continued, “Sorry, that memory just popped up. Gonna mock us? Like, you ain’t ever been there before, bruh. We’ve been there, we know what it takes. So, to be here again, hold that.”

The 32-year-old has yet to officially press the RT on Jackson Jr.’s tweet … but we’re sure it’s coming.

As for Jackson Jr., no attempt at a clapback yet … but really, what more is there to be said?? 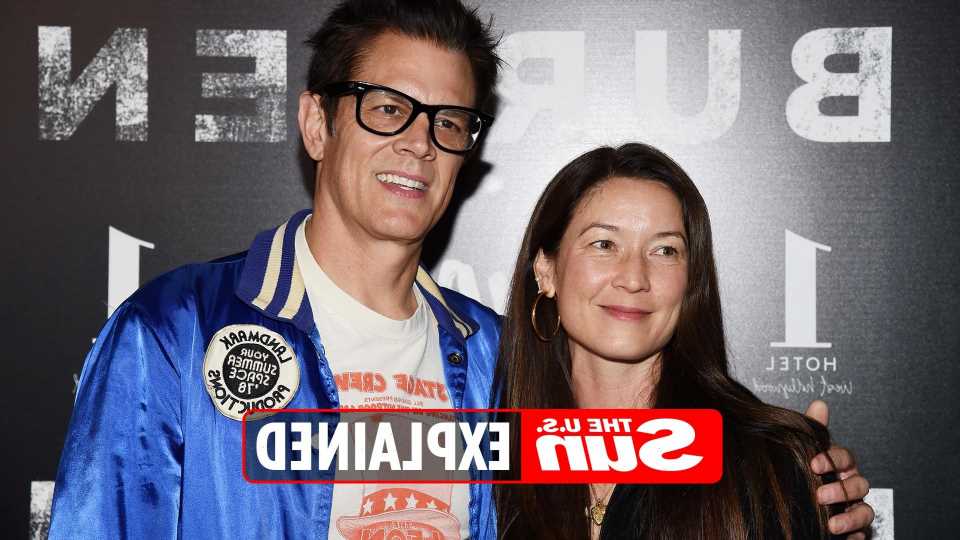 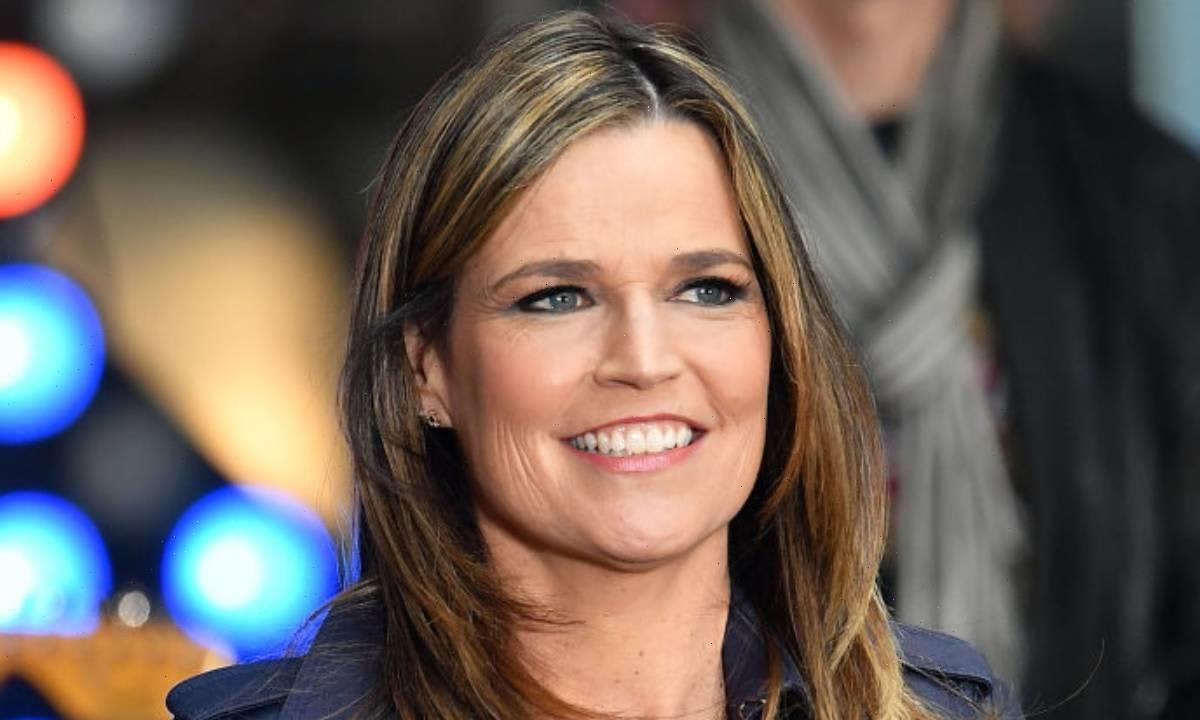