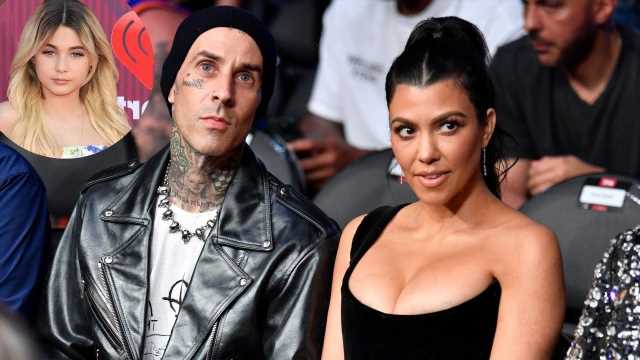 Kourtney Kardashian and Travis Barker are feeling the love in Italy. The couple have been packing on the PDA on their romantic trip abroad, and sharing the photos on Instagram.

Kardashian, 42, and Barker, 45, recently arrived in Italy, marking Barker’s second trip by plane since his near-fatal plane crash in 2008. The Blink-182 drummer’s first flight since the crash was on a trip with Kardashian to Cabo San Lucas, Mexico, earlier this month.

The pair wasted no time getting the full Italian experience, sharing photos of their meals and boat trips on Instagram over the weekend. Kardashian also shared a steamy photo of herself and Barker kissing, captioning the pic, “That’s Amore.”

Barker also shared a pic of him and Kardashian locking lips, writing, “Italy 🖤.”

“With you 🖤,” Kardashian wrote in the comments.

While Barker seems to have conquered his fear of flying with Kardashian, he also took a moment to honor his late friend Adam “DJ AM” Goldstein, who was a fellow survivor of the 2008 plane crash, but died of an accidental drug overdose a year later.

Barker,  DJ AM and four others were on their way home from a show when their plane’s tires blew up during takeoff. The crash killed assistant Chris Baker, security guard Charles Still and the two pilots. While Barker and DJ AM were able to escape the crash, the drummer was left with third degree burns that covered 65 percent of his body, forcing him to undergo 26 surgeries and multiple skin grafts.

“I was dark… I couldn’t walk down the street. If I saw a plane [in the sky], I was determined it was going to crash, and I just didn’t want to see it,” Barker told Men’s Health Magazine in May. “The closer I was to it, it felt like I was closer to the bad stuff than I am to the good stuff. I felt closer to the experience of trying to escape, [to] being in an accident and being burned, trying to grab my friends from a burning plane. That haunted me for a long time.”

Barker shared that time and therapy has helped him heal, adding, “Now it’s been so many years, it’s getting easier for me. There are days where I’ll wake up and never think about it.”

At the time, he also mentioned that he’d like to conquer his fear of flying and tell his kids about it.

“If I do it, and the angels above help me in my travels and keep me safe, I would like to come back and [tell my children], ‘Hey, I just flew here, and then I flew home. And everything was fine.’ I have to tell them, because I almost left them,” he said. “That’s a perfect day.”

See more in the video below. 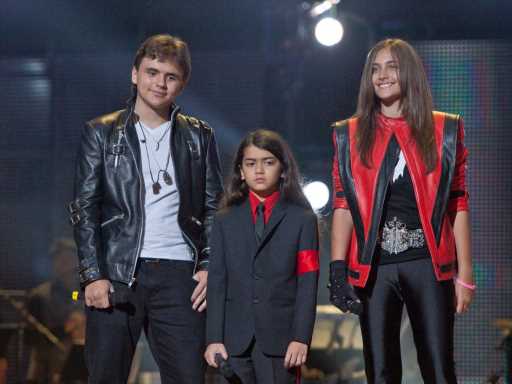 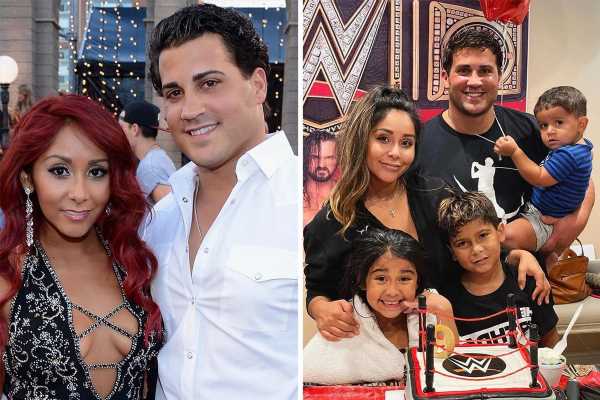