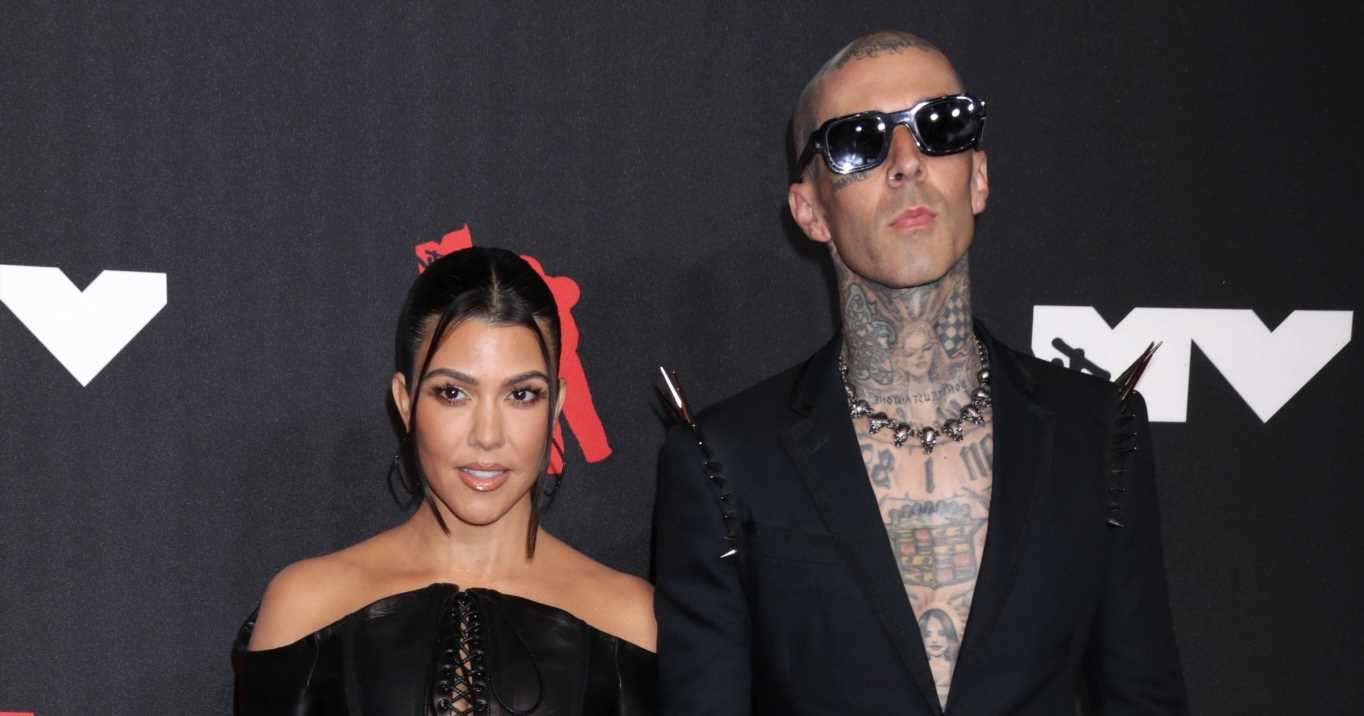 Kourtney Kardashian just shut down another would-be mom-shamer. On Nov. 17, the mother of three, who recently got engaged to Travis Barker, shared photos of her kids on blended family trip to Cabo San Lucas, Mexico, where the couple was celebrating Travis’ 46th birthday. “Oh wow you’re with your kids finally????” wrote a commenter on photos of Kourtney and her little ones riding horses on the beach at sunset. The 42-year-old took the negativity in stride, telling the troll, “I’m with my kids every day thank God, social media isn’t always real life.” According to the Daily Mail, Kourt’s clap-back quickly racked up nearly 1,000 likes as fans jumped in to defend her. “Don’t waste your time or energy. We all know you’re a good mom and you’re with your kids,” one person assured her. “Weird how some ppl think a woman can’t be with her kids & her fiance,” snapped another user. Kourtney shares Mason, 11, Penelope, 9 and Reign, 6, with ex Scott Disick, while Travis shares teens Landon, 18, and Alabama, 15, with his ex-wife, Shanna Moakler “They all seemed very friendly and like they were having fun together,” a source told E! News after spotting the families together on their getaway. “The younger kids looked up to the older kids and they looked like one big happy family.“

Jennifer Lopez talks ‘happily ever after’ as Bennifer reunion continues

It was a question Jennifer Lopez had to know was coming. While promoting her upcoming rom-com “Marry Me” on the “Today” show’s Nov. 18 edition, J.Lo — who’s quit hiding her very much on-again relationship with onetime fiance Ben Affleck — was asked about the new movie’s title. “The two words ‘marry me’ — are those two words you would like to hear in the future?” Hoda Kotb teased. “I don’t know. Yeah, I guess. I mean, you know me. I’m a romantic, I always have been. I’ve been married a few times,” Jennifer said, laughing. “I still believe in happily ever after, for sure. One hundred percent.” Jennifer, 52, was engaged to Alex Rodriguez prior to rekindling her romance with Ben. She was previously married three times. Ben, 49, married his now ex-wife, Jennifer Garner a couple of years after he and J.Lo called it quits in the early aughts. In “Marry Me,” she plays a singer who ties the knot with a single dad (Owen Wilson) after discovering her fiancé (Maluma) has cheated on her. “Marry Me” hits theaters Feb. 11.

Pete Davidson celebrated his birthday on Nov. 16 with rumored new love interest Kim Kardashian West, her mom, Kris Jenner — and, more confusingly, Flavor Flav. Clad in matching brown plaid pajamas by Kim’s SKIMS company, Kim, 41, and the birthday boy, 28, made whatever’s going on between them Instagram official by posing for a photo with Flav and Kris that the Public Enemy alum later shared on Instagram. According to People, Kim threw Pete a little b-day bash at Kris’ home in Palm Springs. “They are getting to know each other better and getting along great,” a source told the outlet. “Kim loves his spark. He is very funny, entertaining and makes Kim happy. They are still dating and enjoying it. He showers Kim with compliments and she loves it.” Judging from the jammies worn by all but Flav in the pics, Pete also offers his free SKIMS advertising services on the ‘Gram — we suspect Kim loves that, too. Kim and Pete were first linked in October after they were photographed holding hands on a ride at Knott’s Scary Farm.

Back in September, as it became clear Britney Spears was on her way to freedom from her 13-year long conservatorship, Madonna told “Extra” she was “proud of” and “happy for” the singer, adding, “I adore her and I can’t wait to spend time with her.” According to Page Six, the Queen of Pop is now following through with support. On Nov. 18, less than a week after Britney’s conservatorship was terminated, the outlet reported Madonna has been”in touch with Britney Spears multiple times” since the legal battle heated up over the summer. “Madonna has always had a soft spot for Britney and couldn’t sit idly by when she felt that there were clear injustices going on,” a source said. “Madonna is waging war. She is h*** bent on righting the wrongs that Britney had to endure. She has offered to help in any way that she can and is not afraid to speak up or intervene if needed.”

Lady Gaga used such extreme method acting to transform into her “House of Gucci” character that she says director Ridley Scott intervened at one point to tell her, “I don’t want you traumatizing yourself.” The singer and Oscar-nominated actress plays Patrizia Reggiani — whose real-life counterpart had her ex-husband, Maurizio Gucci, murdered — in the film, where she says she delved into painful incidents from her past including a rape to draw out more emotion and drama. Speaking to The Hollywood Reporter in an interview published Nov. 17, Gaga recalls losing it in “a scene where I knock a lit candle across the room, and I remember I gave Salma [Hayek] a heart attack that day.” She explains, “I was falling apart as [Patrizia] fell apart. When I say that I didn’t break character, some of it was not by choice. Ridley said, ‘I don’t want you traumatizing yourself,'” she continues. “And I said, ‘I already have. I’ve already been through this anyway. I might as well give it to you.’ And he said, ‘Well, leave it here and don’t do this to yourself anymore.'” After revealing she often threw up before work while filming from a mix of “anxiety, fatigue, trauma, exhaustion, commitment and love,” she admitted she felt “insecure” discussing those details. “I get nervous that people will assume that I’m sensationalizing a certain type of acting,” she said. 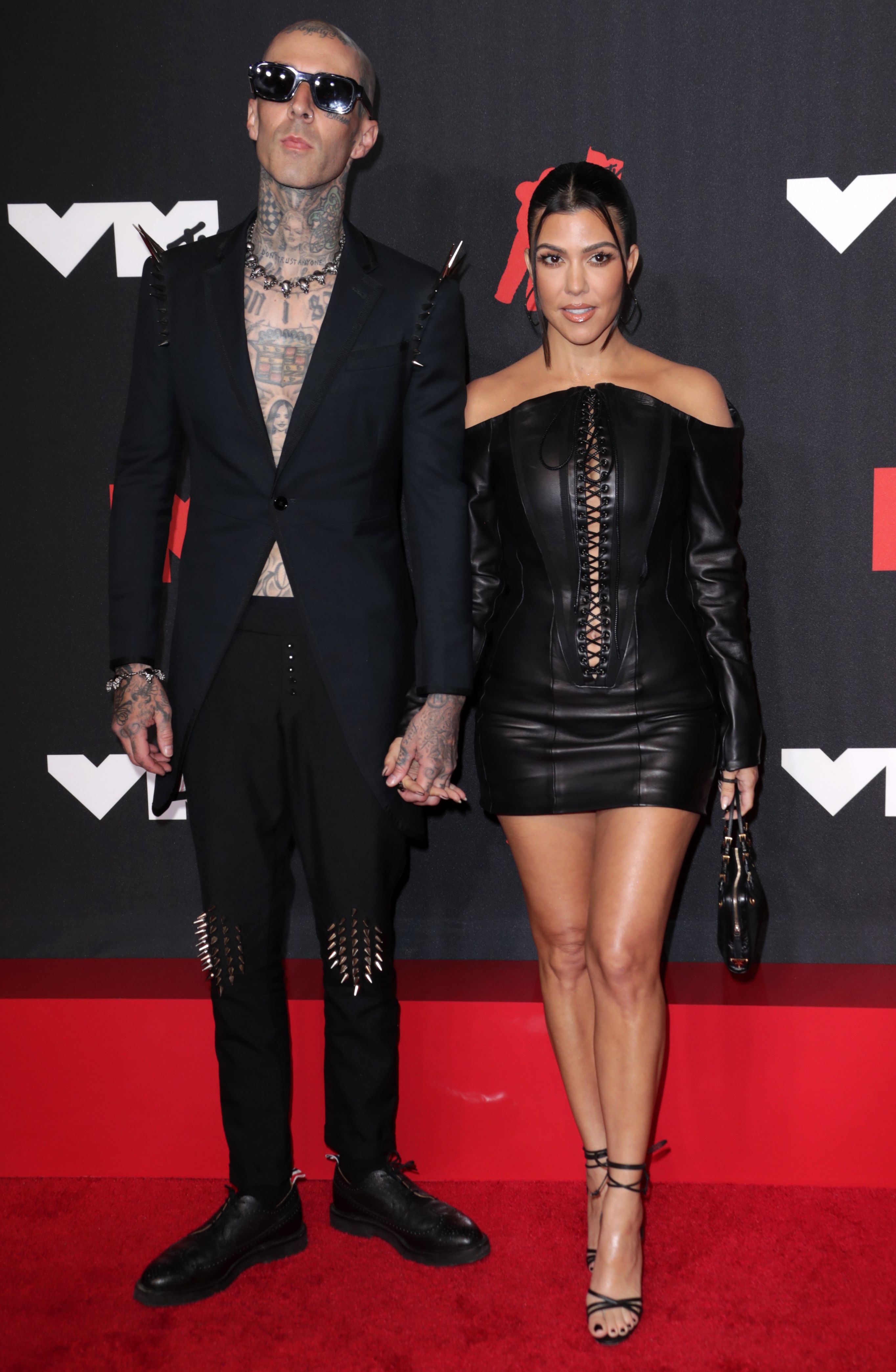 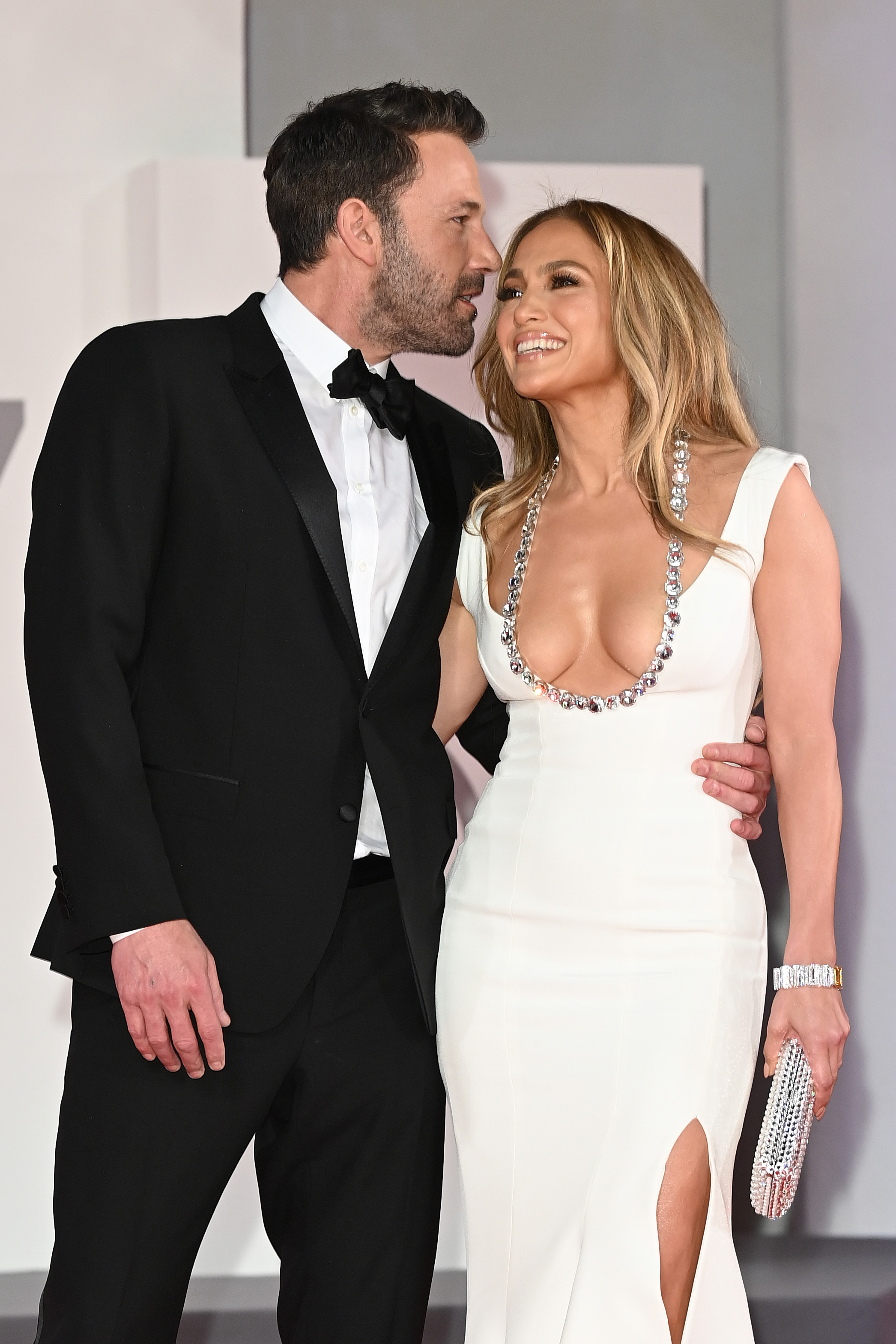 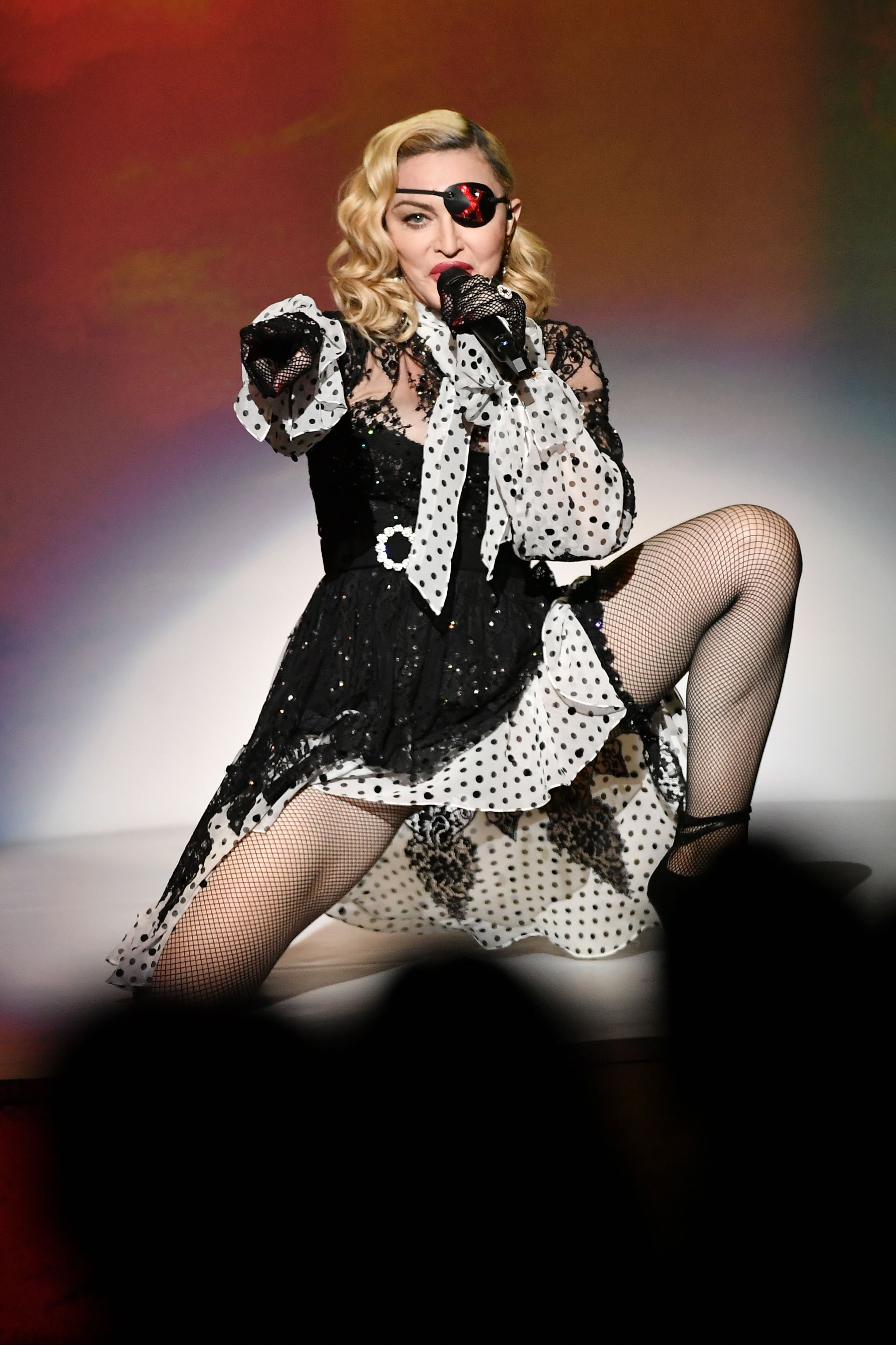 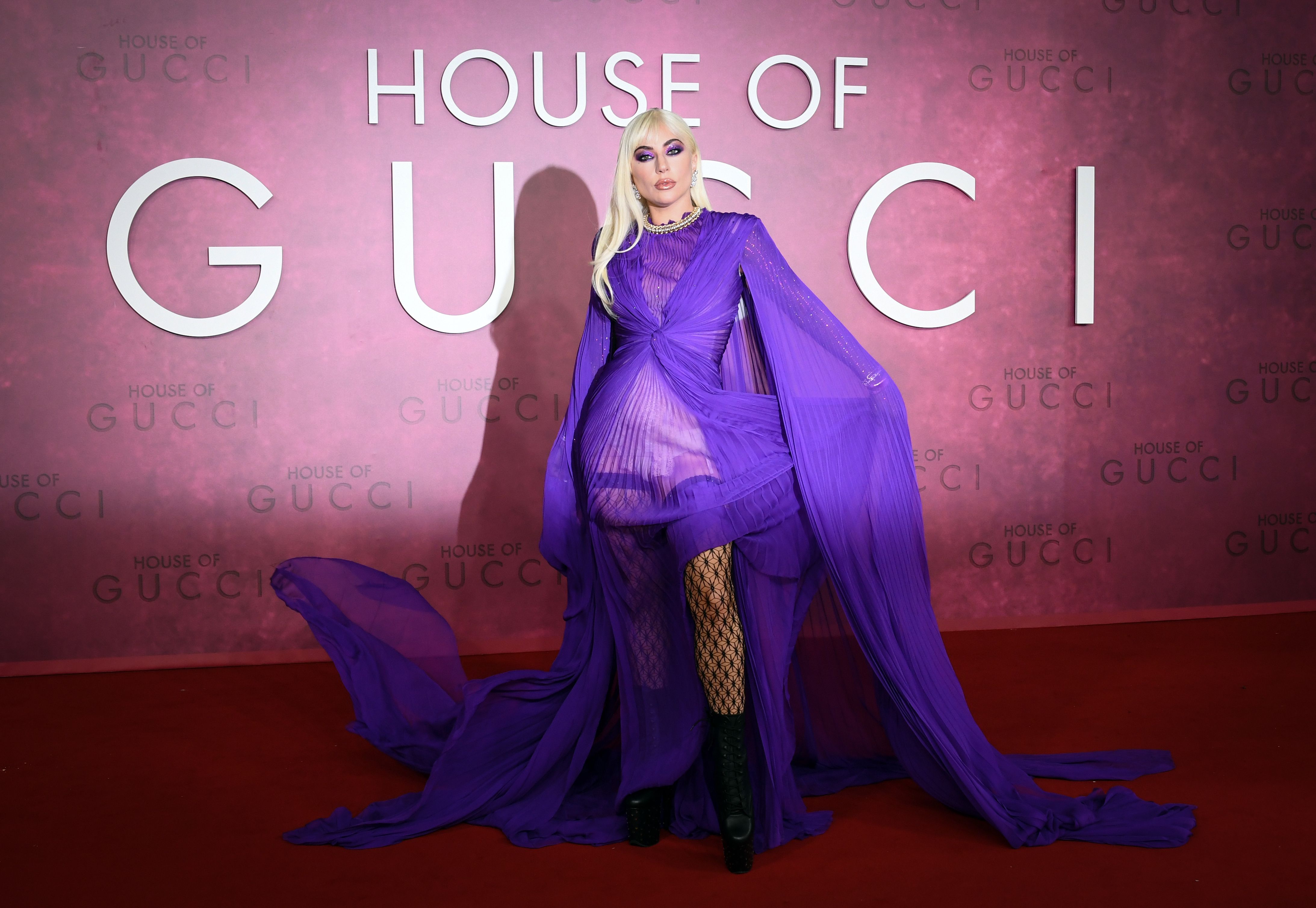 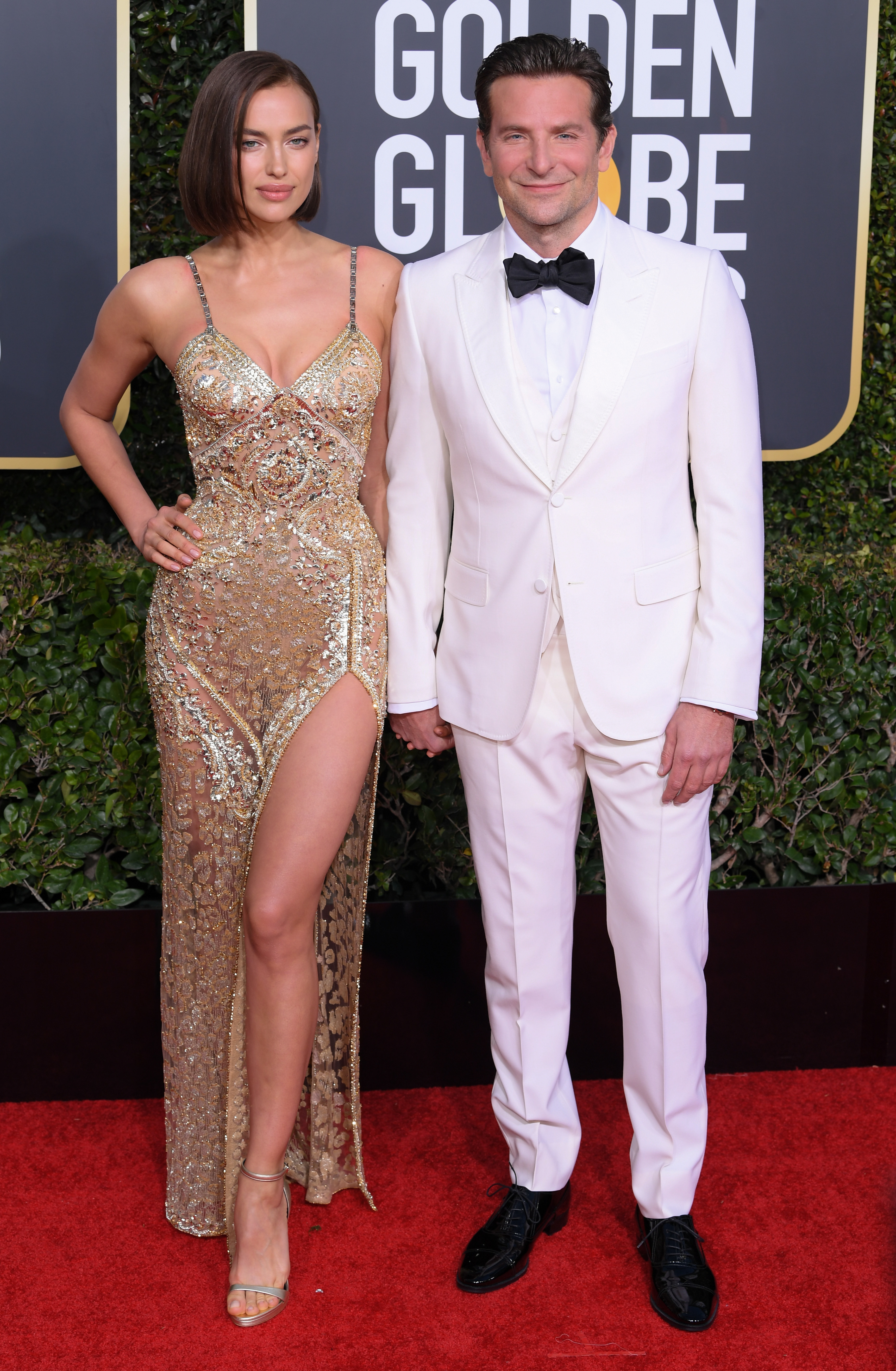 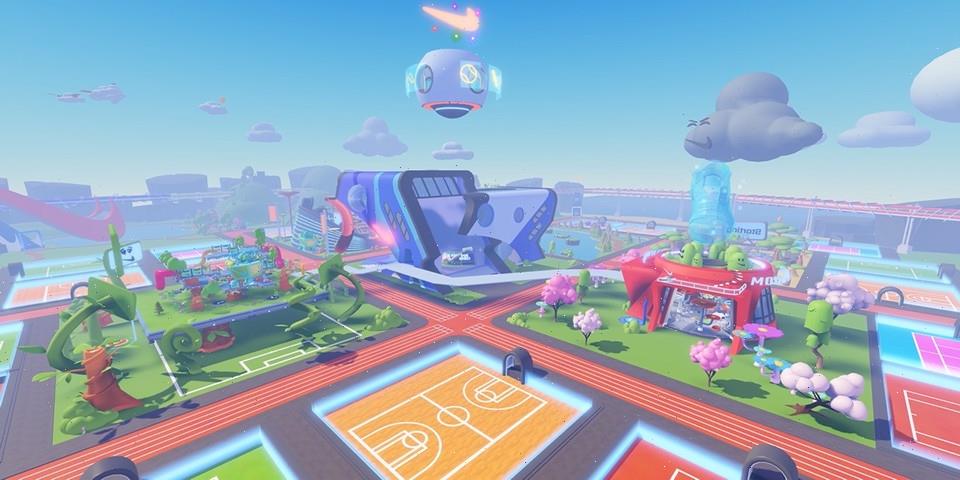 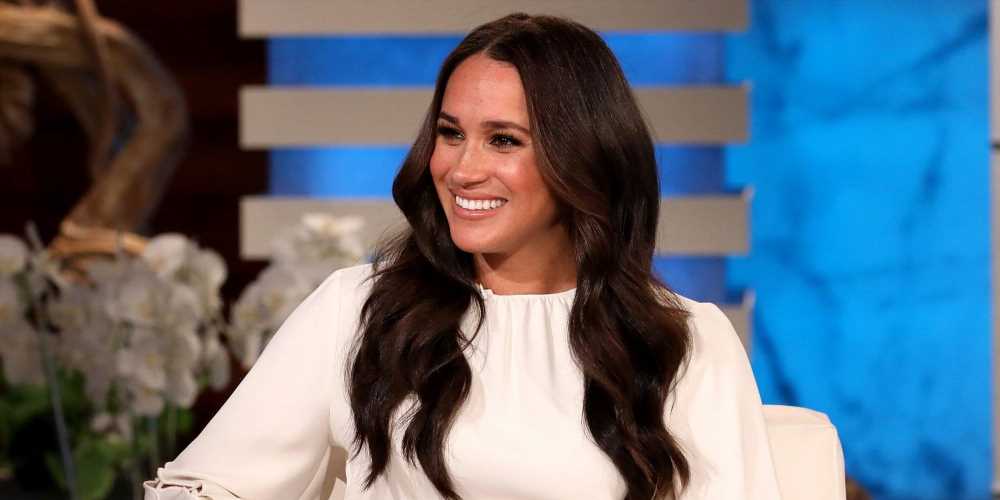