Sunny days ahead! Kristin Cavallari was in high spirits after reuniting with her L.A. friends for a birthday celebration two months after announcing her split from husband Jay Cutler.

“Kristin was in a really good, happy mood,” a source tells Us Weekly exclusively about the Uncommon James founder’s dinner out. “[She’s] ready for her new chapter in life and happy to be surrounded by her core friends in Los Angeles.” 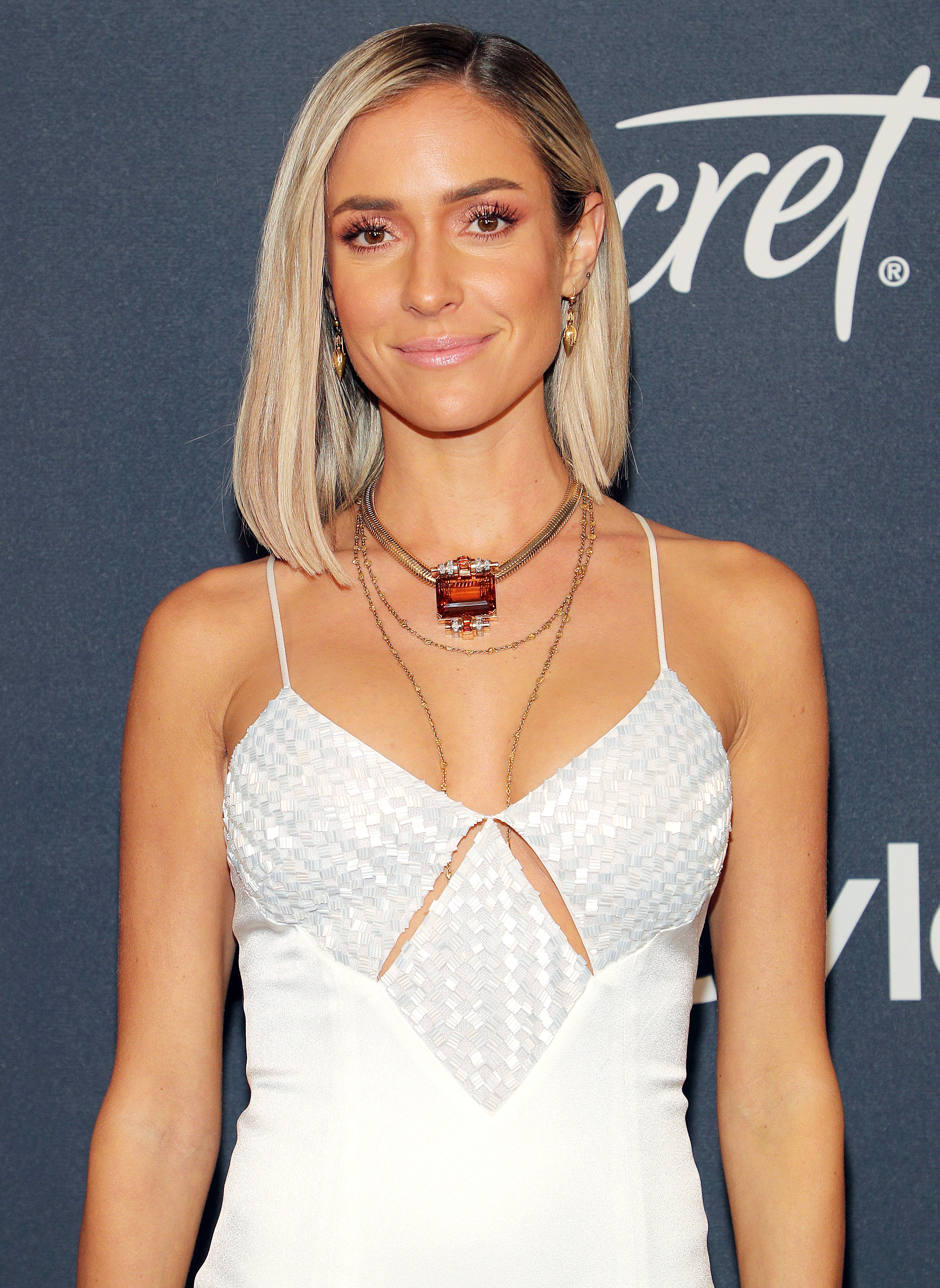 According to the insider, Cavallari, 33, dined at Fia restaurant in Santa Monica, California, on Wednesday, June 17, for her publicist, Jack Ketsoyan’s birthday.

“The party indulged in a full feast of Italian and California costal inspired plates,” the source said. They topped off the meal with Fia’s signature dessert, the chocolate dome.

The festive outing was also the Very Cavallari alum’s “first time out with friends since quarantining” amid the coronavirus pandemic. 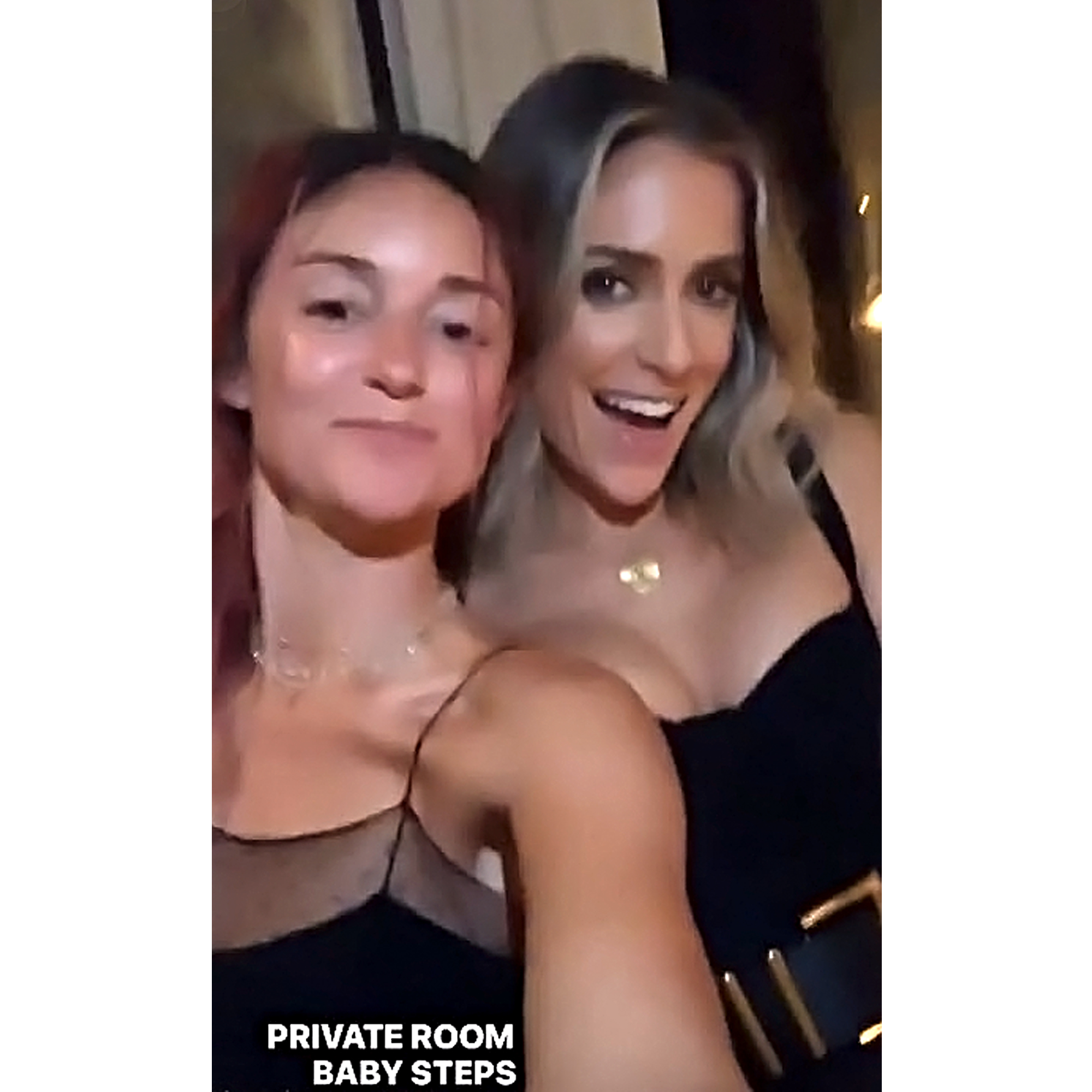 The mother of three was previously quarantining at her BFF Justin Anderson’s house in Nashville, along with her kids, amid her divorce from Cutler, 37. The former quarterback, for his part, took a break from Tennessee in late May, heading to Montana for a quick getaway.

Cavallari’s California adventure was documented in an Instagram Story posted by Caroline D’Amore, who was one of the guests in attendance.

“Private room baby steps,” D’Amore, 36, captioned a video from the dinner, where she cozied up to Cavallari. Both blew kisses to the camera after the reality star waved to her and said “hi.”

In another video, the Pizza Girl CEO showed the Laguna Beach alum laughing hysterically. Cavallari wore a black corset top and mini skirt, paired with stilettos and gold jewelry as she hit the town.

After returning to Nashville following a family quarantine in the Bahamas in March, Cavallari and Cutler announced their separation in April. Their split didn’t, however, shock the TV personality’s friends.

“Kristin and Jay’s split was not surprising at all to their friends,” a source told Us in May. “Their relationship always had its ups and downs.”

The designer and former NFL player called it quits after seven years of marriage, writing in a joint statement, “We have nothing but love and respect for one another and are deeply grateful for the years shared, memories made, and the children we are so proud of.”

The duo’s divorce quickly got messy, with an insider telling Us that they are only “communicating through their attorneys.” In May, however, they came to a 50/50 custody agreement regarding their children, Camden, 7, Jaxon, 6, and Saylor, 4.

Tags: Cavallari, Happy, Kristin, Was
Recent Posts
We and our partners use cookies on this site to improve our service, perform analytics, personalize advertising, measure advertising performance, and remember website preferences.Ok