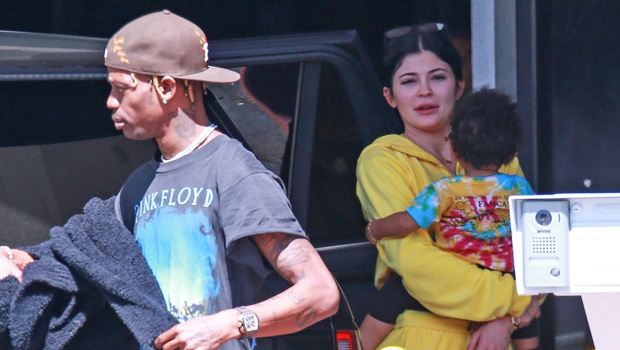 Kylie Jenner and Travis Scott proved they’re just like any other family of three when they happily spent some time with their one-year-old daughter Stormi at a playground on July 19.

Kylie Jenner, 21, shared some adorable videos to Instagram on July 19 and in them, fans got a glimpse of her and her boyfriend Travis Scott, 28, in action as doting parents. The duo spent some time with their cute daughter Stormi Webster, 1, at a playground and captured the memorable moments, which Kylie posted in clips on her Instagram story. In one clip, Travis can be seen gathering handfuls of sand while in a sandbox with the precious tot, and in another, Kylie and Stormi are swinging face to face on the park swings as Stormi exclaims, “Weeee! Weeee!” The proud mom joined her and smiled as she exclaimed, “Look at us swinging! This is the best adventure…”

The fun family outing comes two days after Travis shared a different video of Stormi that showed her saying, “all done,” “hi,” and “bye” to the camera. “Only love Us vs The globe,” the rapper captioned the post. The video showed a tender side to the musician that all his fans see on stage, so it was definitely a unique and special one!

Since Kylie, Travis and Stormi fit together so well, it wouldn’t be surprising if the family of three becomes a family of four or more in the future. A source previously told us that Kylie would be fine with getting pregnant again soon since she’s enjoying motherhood so much. “She would totally be okay if she happened to get pregnant soon,” a source EXCLUSIVELY told HollywoodLife. “She has always said she’d love to get pregnant before 2019 is done, so nobody would be surprised if she was. There was actually a moment this spring where she thought she was pregnant, but it ended up being a false alarm. She and Travis are not necessarily trying, but if it happens, it happens, and they’d be elated.”

It’s always fun watching Stormi grow up on Kylie and Travis’ social media accounts. We can’t wait to see more of her adorable moments in the future! 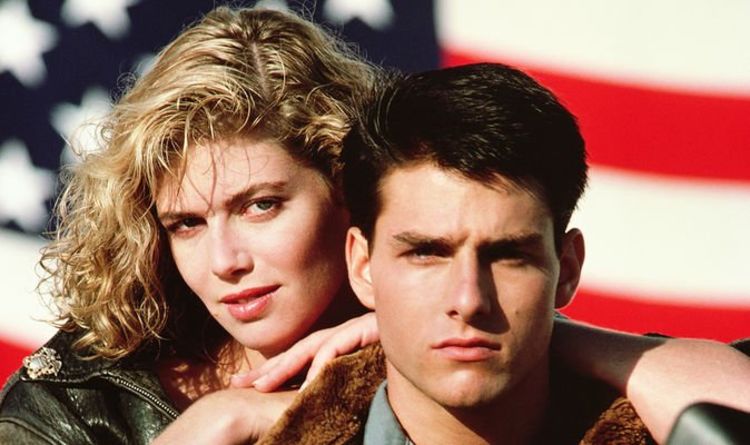 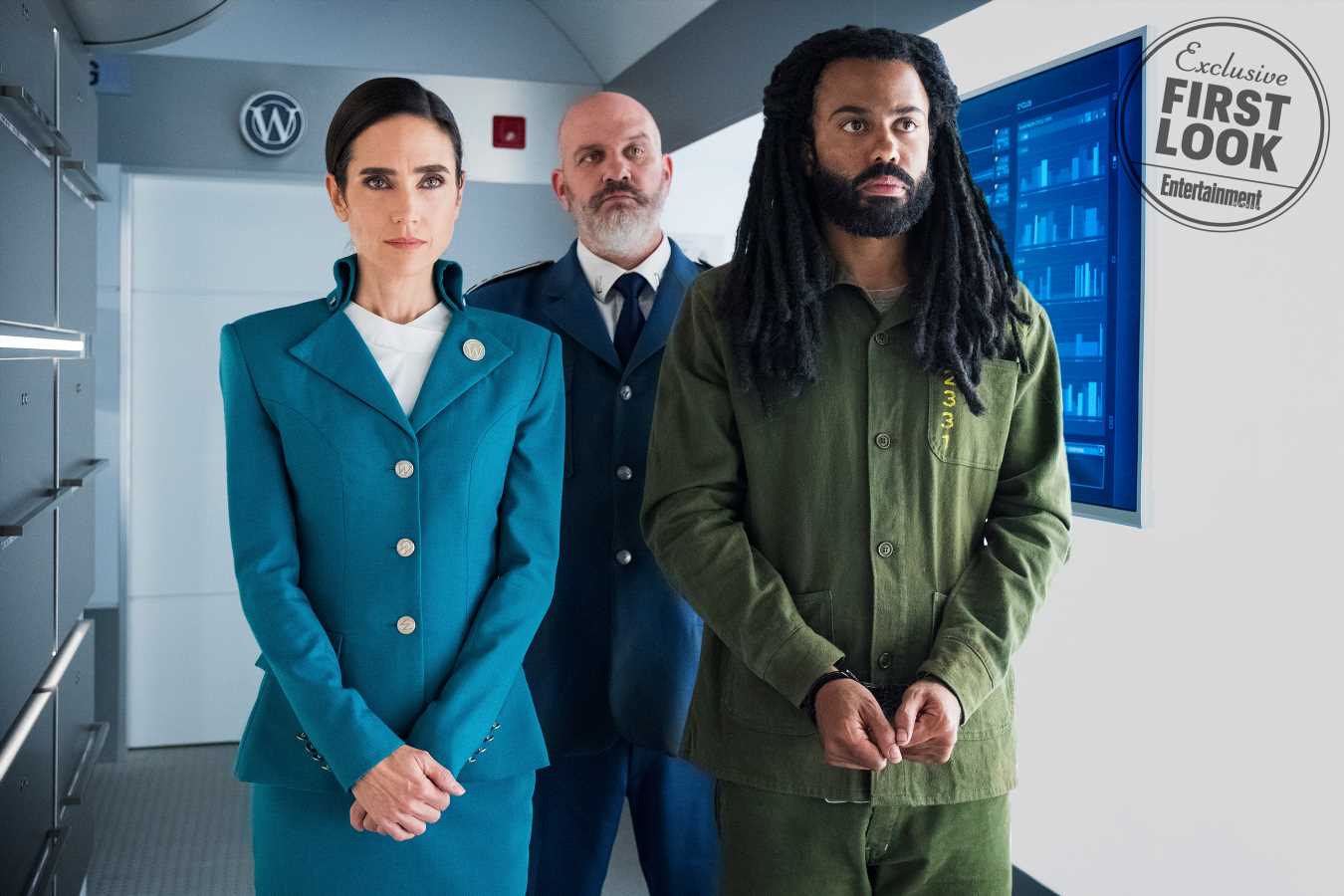