“Today, we connected privately with the artist Lady A,” the band wrote via Instagram on Monday, June 15. “Transparent, honest, and authentic conversations were had.”

The new Lady A, which is made up of Charles Kelley, Hillary Scott and Dave Haywood, explained that they’ve taken steps forward in regard to their name change, which was originally done amid the Black Lives Matter protests.

“We are excited to share we are moving forward with positive solutions and common ground,” the group continued. “The hurt is turning into hope. More to come. #LadyABluesSoulFunkGospelArtist #TheTruthIsLoud.”

Today, we connected privately with the artist Lady A. Transparent, honest, and authentic conversations were had. We are excited to share we are moving forward with positive solutions and common ground. The hurt is turning into hope. More to come. #LadyABluesSoulFunkGospelArtist#TheTruthIsLoud @ladya_bluesdiva @dexter_allen_entertainment @oliveriiijohn

White, 61, shared the same message of positivity about the discussion the musicians had on Monday, following her outrage by the group altering their name to the one she’s used for more than 20 years without her consent.

Ahead of the truce, White slammed the musical group for not speaking with her before they announced that they were no longer being called Lady Antebellum.

“This is my life. Lady A is my brand, I’ve used it for over 20 years, and I’m proud of what I’ve done,” the Seattle-based artist told Rolling Stone on Friday, June 12. “This is too much right now.” 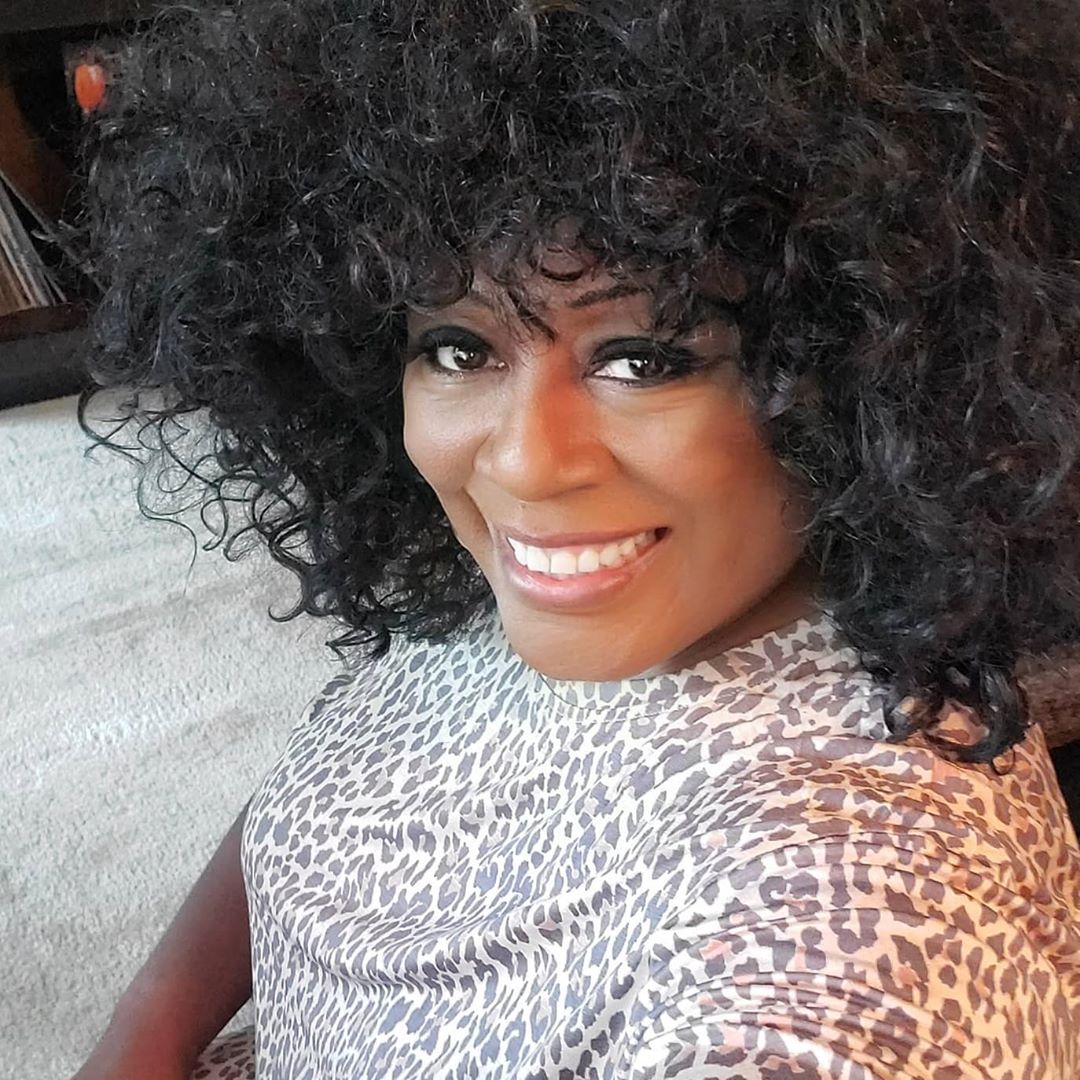 White also pointed out it shouldn’t have taken George Floyd’s death for the trio to “realize that their name had a slave reference to it.”

She added: “It’s an opportunity for them to pretend they’re not racist or pretend this means something to them. If it did, they would’ve done some research. And I’m not happy about that. You found me on Spotify easily — why couldn’t they?”

At the time, a rep for the group told the outlet that they were unaware of Lady A and were planning to reach out to her to discuss the name mixup.

One day prior, the Grammy winners announced via Instagram that they were altering their name due to its associations with the pre-Civil War era.

“After much personal reflection, band discussion, prayer and many honest conversations with some of our closest Black friends and colleagues, we have decided to drop the word ‘antebellum’ from our name and move forward as Lady A, the nickname our fans gave us almost from the start,” the trio shared on Thursday, June 11. 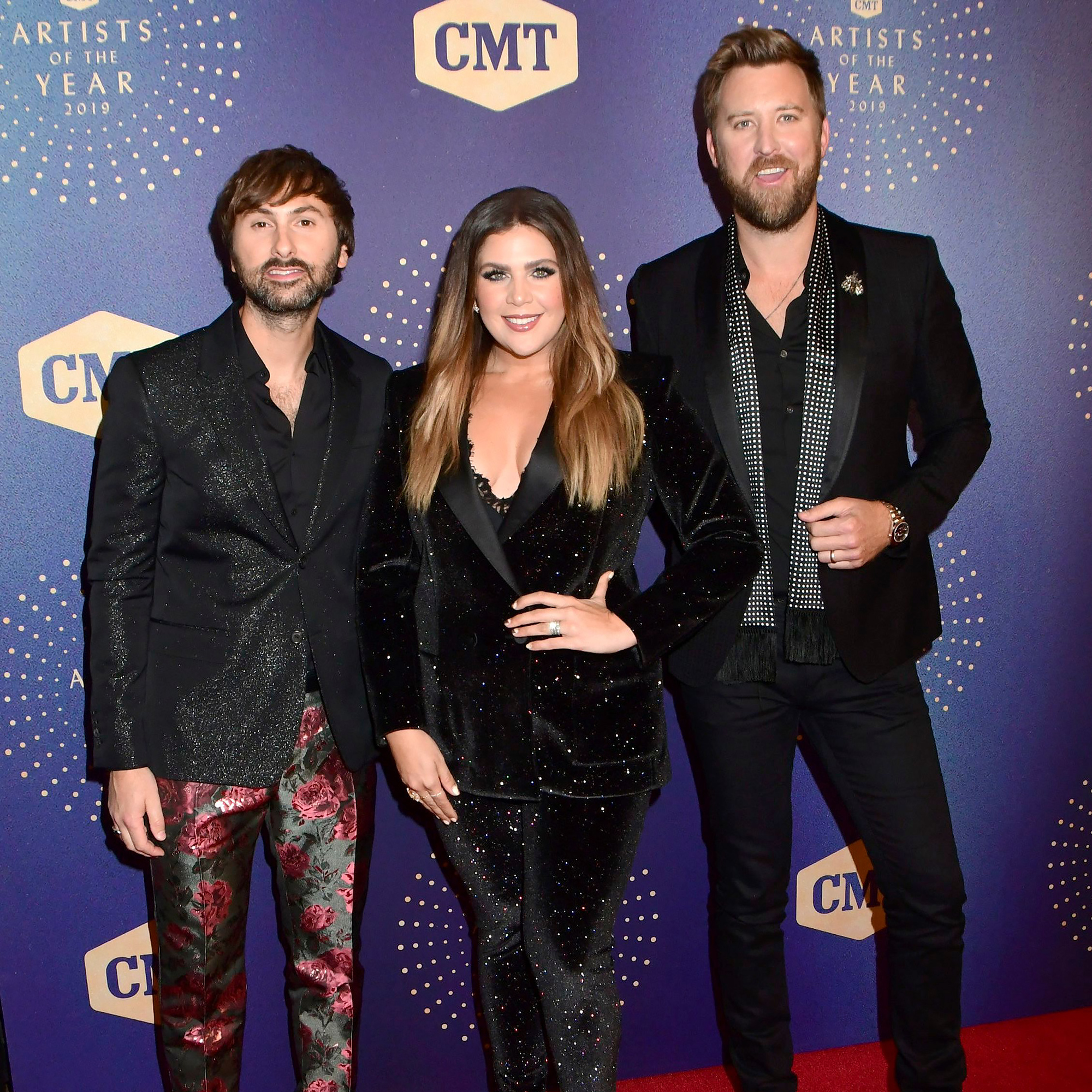 Kelley, 38, Scott, 34, and Haywood, 37, explained that they were “regretful and embarrassed” that they hadn’t taken the word’s associations into account before now.

“We are deeply sorry for the hurt this has caused and for anyone who has felt unsafe, unseen or unvalued,” the band said, noting that “antebellum” refers to the period of history before the Civil War, which included slavery. “Causing pain was never our hearts’ intention, but it doesn’t change the fact that indeed, it did just that. So today, we speak up and make a change.”

They added: “PS – This is a work in progress so thank you for being patient with us while we work to make these changes.”

Tags: Antebellum's, Honest, Lady
Recent Posts
We and our partners use cookies on this site to improve our service, perform analytics, personalize advertising, measure advertising performance, and remember website preferences.Ok