The truth of the matter. Lance Bass isn’t happy with friend and business partner Jax Taylor after his past racist statements resurfaced earlier this month.

“Lance is disappointed because he does have love for Jax and wanted him to do well,” a source tells Us Weekly exclusively. “But Lance was under the impression (like everyone else) that Jax was evolving and wasn’t going to go back to his old behaviors, especially after getting married to Brittany [Cartwright].”

The former ‘NSync singer, 41, who officiated Taylor’s Kentucky nuptials to Cartwright, 31, in June 2019, believed that working alongside the Vanderpump Rules star, 40, would help Taylor to leave his contentious behavior behind. 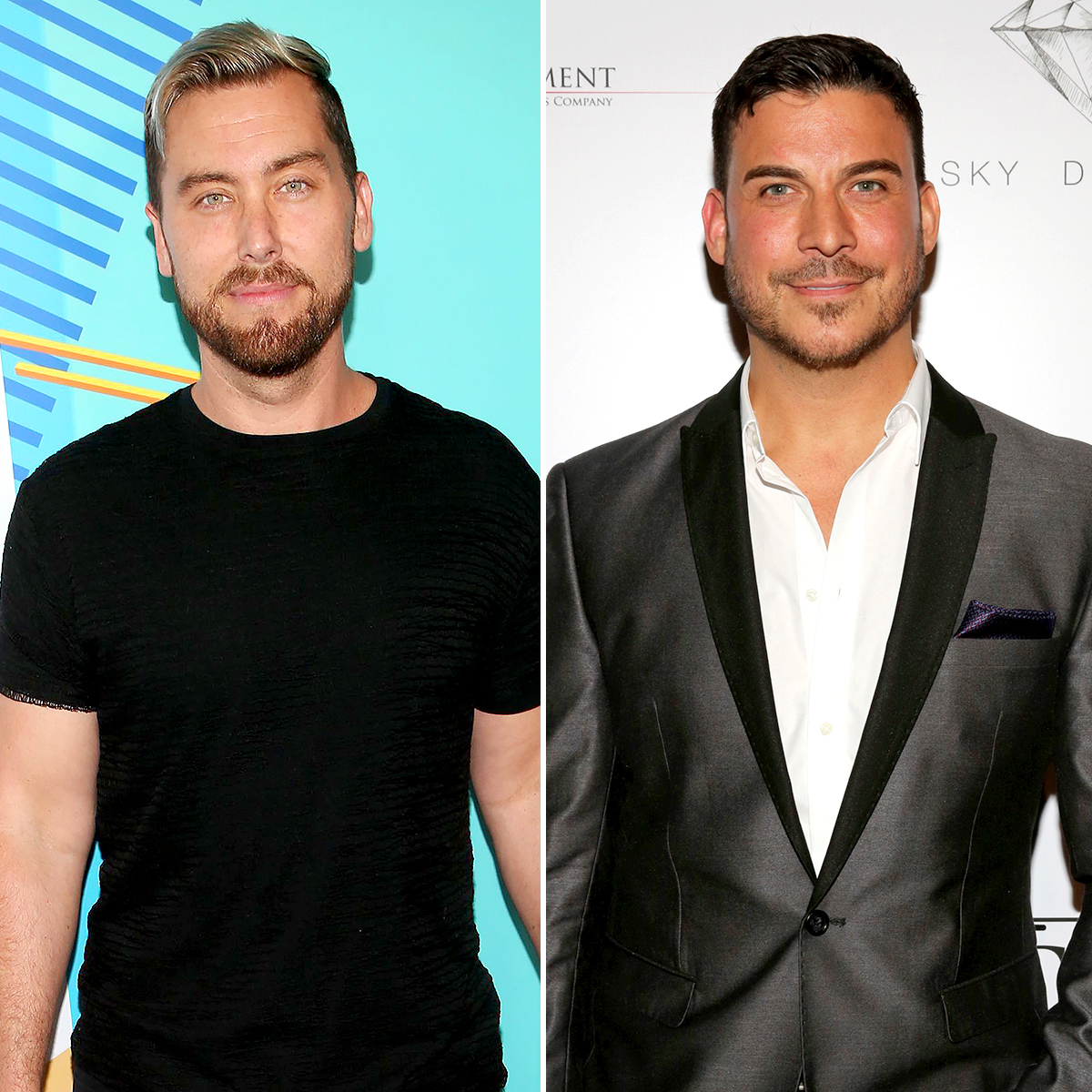 “Lance thought bringing Jax on board would give him an avenue to put his attentions on and allow him to grow as a man and an entrepreneur,” the insider explains. “He wanted Jax to prove everyone wrong about him. But as Lance and the rest of Bravo viewers saw this latest season play out, we all saw that Jax was reverting back to his old ways — especially when he repeated his biphobic comments about a fellow cast member after already being told that what he said was very problematic.”

Taylor’s controversial moments on the Bravo show, however, weren’t the only red flags to Bass, who has since opened up about cutting ties with the TV personality in regard to their premium mixers company, Just Add X.

“That, coupled with his past ignorant social media comments coming to light the past week, made it impossible for Lance to continue to have Jax on board — especially as a staunch advocate for equality,” the source adds.

The Michigan native came under fire earlier this month after his December 2017 tweet alleging his former costar and fling Faith Stowers committed crimes resurfaced. He was then called out by 90 Day Fiancé star Ashley Martson on June 9 for commenting on the size of her husband Jay Smith’s nose in a social media comment from 2018.

Bass said during the Monday, June 15, episode of his “The Daily Popcast” podcast that the reality star should be fired from the show following his remarks, just as his Vanderpump Rules costars Stassi Schroeder, Kristen Doute, Max Boyens and Brett Caprioni were.

“He will lose out. I do not see Bravo keeping him,” the musician said. “I have a feeling soon this will be done.”

During the podcast, Bass also claimed that Taylor is “stepping down from [our] Just Add X [business venture].” He added, “We can’t be involved and associated with any of this going down.”

Taylor’s rep, however, told Us in a statement on Tuesday, June 16, that the Out of Sync author’s narrative wasn’t completely accurate. According to the Bravo personality’s rep, the Just Add X website was hacked last week and “hateful slurs” were showcased. After the incident, Taylor “felt horrible” and allegedly reached out to Bass and the team and offered to step down from the company.

“The team immediately followed up with a phone call with Lance and the team reassured and fully supported him,” the rep said in the statement. “It was decided that Jax would continue to stay on the team and that they all had his back given these unpredictable times.”

The statement then addressed Bass’ podcast quotes, saying, “The statements from Lance on the podcast today are not only untrue but also extremely confusing and shocking, to say the least. Jax is still very much a partner and founder of Just Add X and supports the team and the brand whole-heartedly.”

With reporting by Marc Lupo

Tags: ‘Disappointed’, Bass, is, Lance, W
Recent Posts
We and our partners use cookies on this site to improve our service, perform analytics, personalize advertising, measure advertising performance, and remember website preferences.Ok