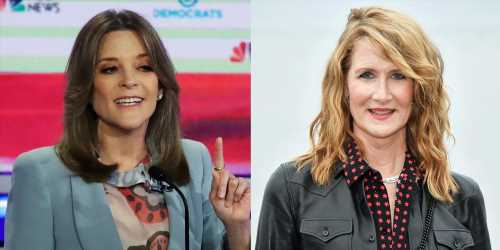 If you didn’t know the name Marianne Williamson before now, chances are you do after watching night two of NBC’s Democratic Presidential Candidate Debate.

The 66-year-old best-selling author and self-help speaker said during the debate that her first act as president would be to call the prime minister of New Zealand. Why? To tell her that the United States is the best place to raise a child.

When she was younger, Marianne had a roommate who turned into a famous actress!

In a New York Times profile released a few months ago, it was revealed that Laura Dern moved in with Marianne when she was 17. At the time, Laura had enrolled at UCLA, but she dropped out two days into the semester to star in the movie Blue Velvet. 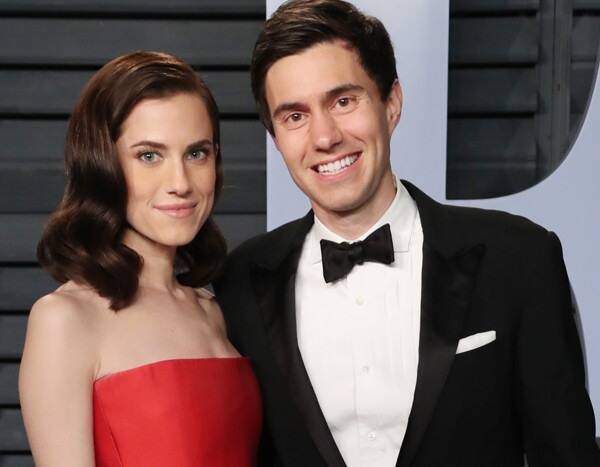 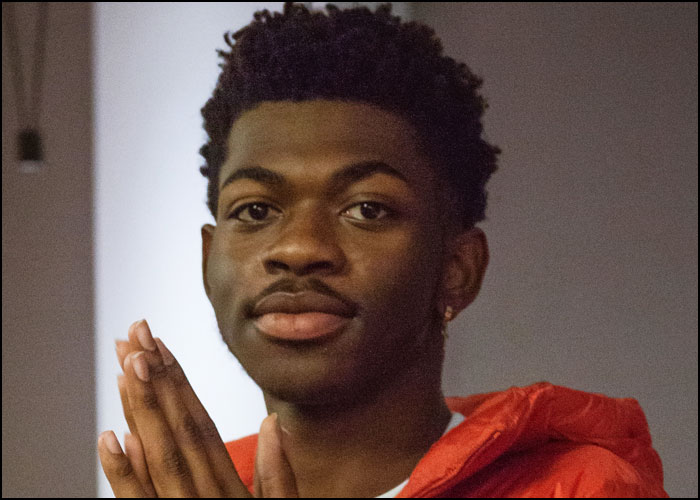