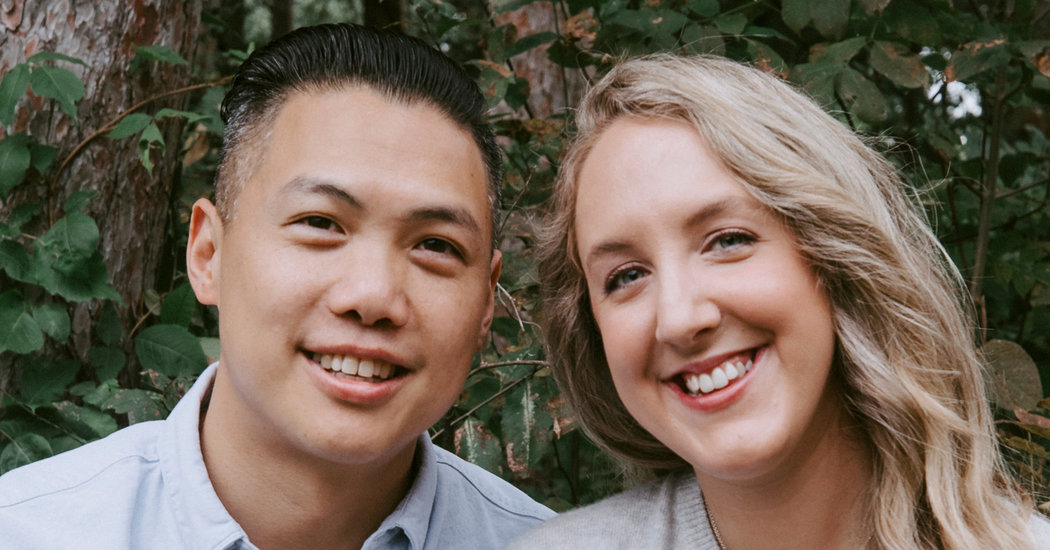 Mrs. Shih, 26, is an account manager in New York for Amazon Advertising. She graduated from N.Y.U.

She is the daughter of Alison Kraisinger and Jerome J. Kraisinger of Bethesda, Md. The bride’s father is the senior vice president, general counsel and secretary at Avendra, a business management consulting firm in Rockville, Md. Her mother, who is retired, was a British diplomat in Washington, who also served as an attaché at the British Embassy in Beijing.

He is the son of Gina Shih of Succasunna, N.J., and the late Edward Shih. The groom’s father, who is retired, worked in the mergers and acquisitions division of AT&T in Basking Ridge, N.J. His mother was a stay-at-home parent.

The couple met in 2015 when the bride accepted an internship at Teads, a global media platform, where the groom was working. 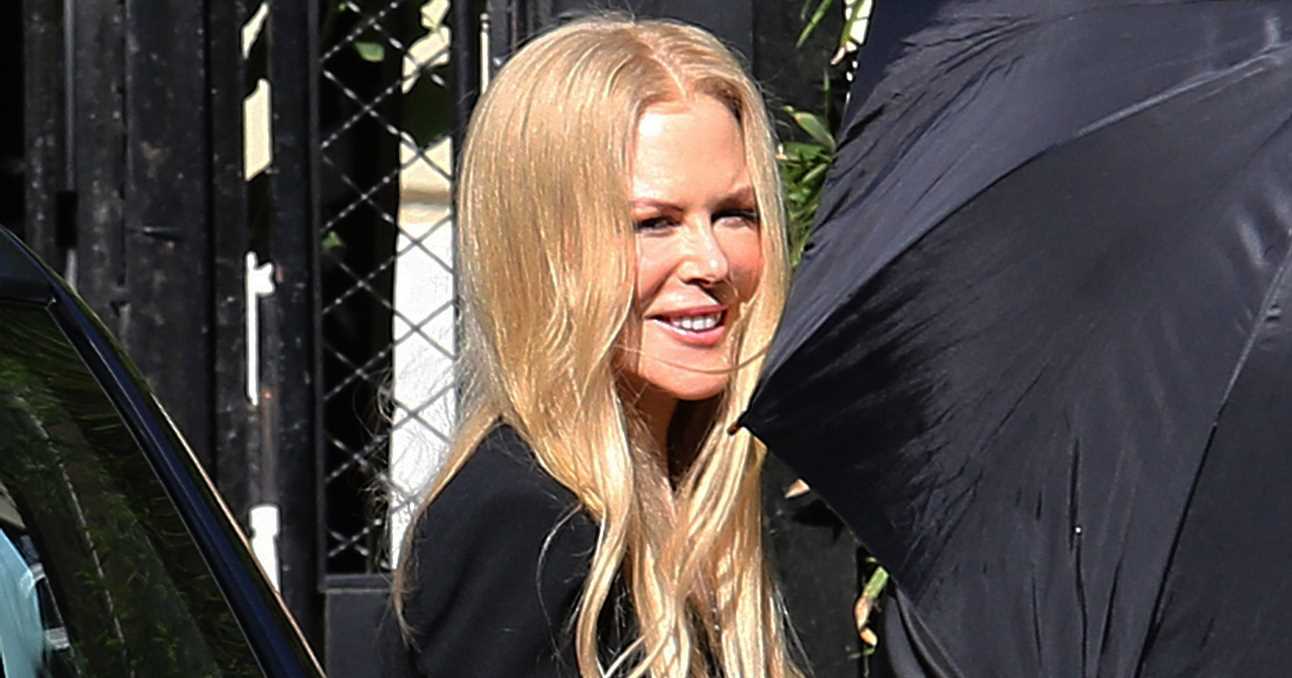 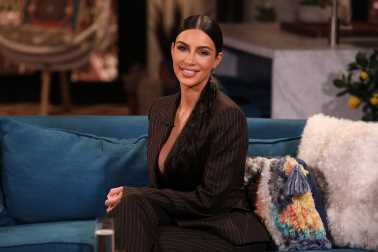